..yes you read it right! No, this article isn’t about any bollywood hero but a real-life
hero, Karpoori Thakur, who had fought for socially backward communities in Bihar
with all his heart. Today, 24th January, 2023, marks his 99th birth anniversary. It’s
been 99 years and guess what? We’ve still not been able to overcome class and social
discrimination.
Karpoori Thakur has been the Chief-minister of Bihar twice – from 22
December,1970 – 2 June,1971 and 24 June,1977 – 21 April, 1977. He put forward the
implementation of 33% reservation for socially backward classes in government jobs,
later which has been followed by the government of V.P. Singh in the year 1990 by
implementing the Mandal Commission report. It is not the first time when current
Chief- minister, Nitish Kumar, has banned alcohol in the state of Bihar, but Karpoori
Thakur was the other and earlier one who was responsible for banning alcohol in
Bihar. He was the only leader to devote his whole life-tenure in equalising every class
in a society, especially in Bihar. During his struggle, he was obstructed by many
profound leaders, opposition leaders, people in higher positions, people belonging
from rich society and upper castes but he was too strong to get distracted by any of
them and nothing impacted him in his journey. In his whole-life he never stepped back
from taking any step towards the betterment of society and clearing the gap between
all classes. And from here, he has been awarded with the name “Jan-Nayak”
(People’s leader, messiah).
Being a political leader in his journey of life, he has been in controversies very often.
When he became the deputy CM and education minister, he withdrew the policy of
english as a mandatory subject in matriculation exams in Bihar. This language policy
peaked itself in controversy but it also helped in encouraging and participating
students from Bihar to start educating themselves, who were afraid before due to the
English language. It is often said that politics makes people corrupt but Karpoori
Thakur has dismantled this belief system by his actions and works. He had never
expected a pile of notes after coming into politics and thus he neither owned a
concrete house nor a bank balance for his family, at the time of his death. He faced
severe opposition from a larger section of society (mostly,richer sections). Besides
this, he is still remembered, not only in Bihar but in the whole Country, as a dynamic
socialist leader.
Happy Birthday to the GEM !!! 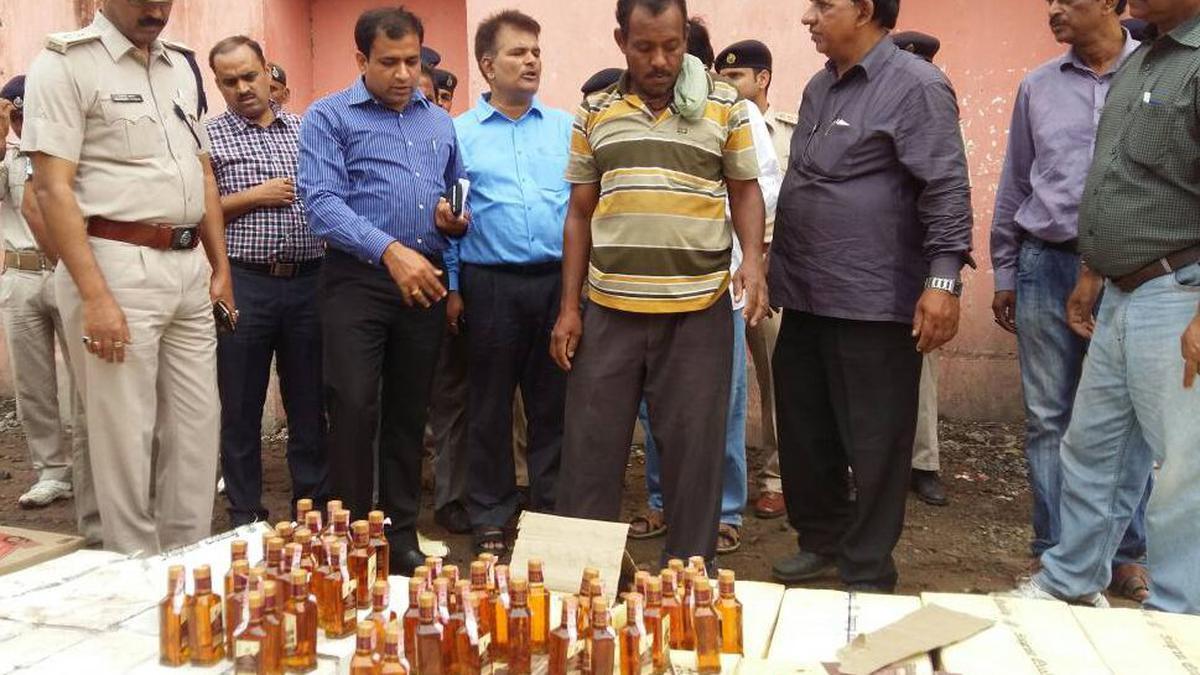