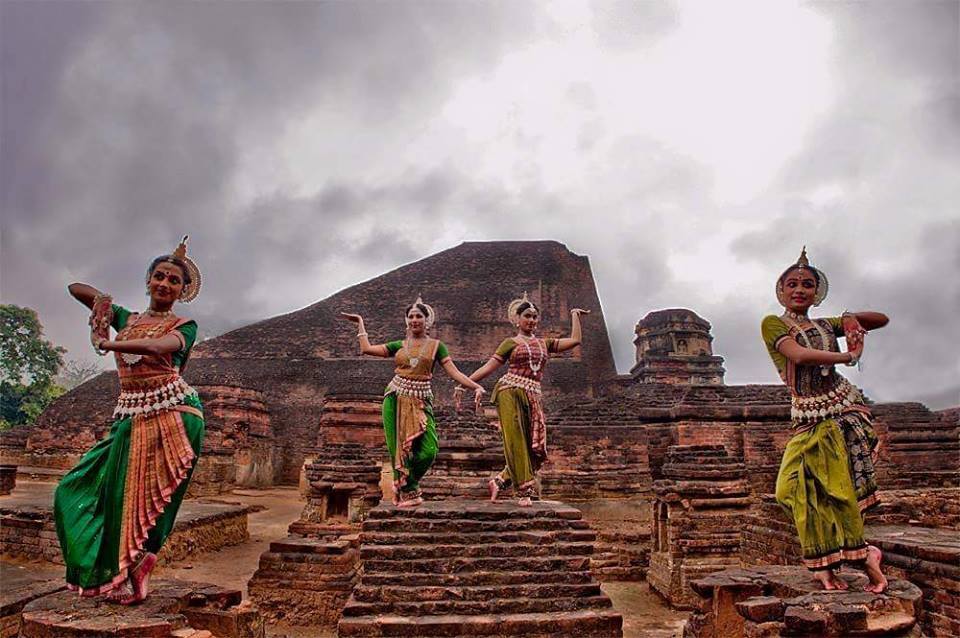 Besides Nalanda, the Zuojiang Huashan Rock Art Cultural Landscape in China, the Persian Qanat in Iran and the ceremonial centre of eastern Micronesia were also declared World Heritage Sites. The inclusion of these four new sites was announced at the 40th session of The World Heritage Committee meeting in Istanbul in Turkey on July 15th. The nomination dossier for Nalanada University was prepared by the Archaeological Survey of India (ASI) and submitted in January 2015 to the World Heritage Committee for the purpose of its inscription in the year 2016. The committee of 21 countries has voted in favour of Nalanda University unanimously. 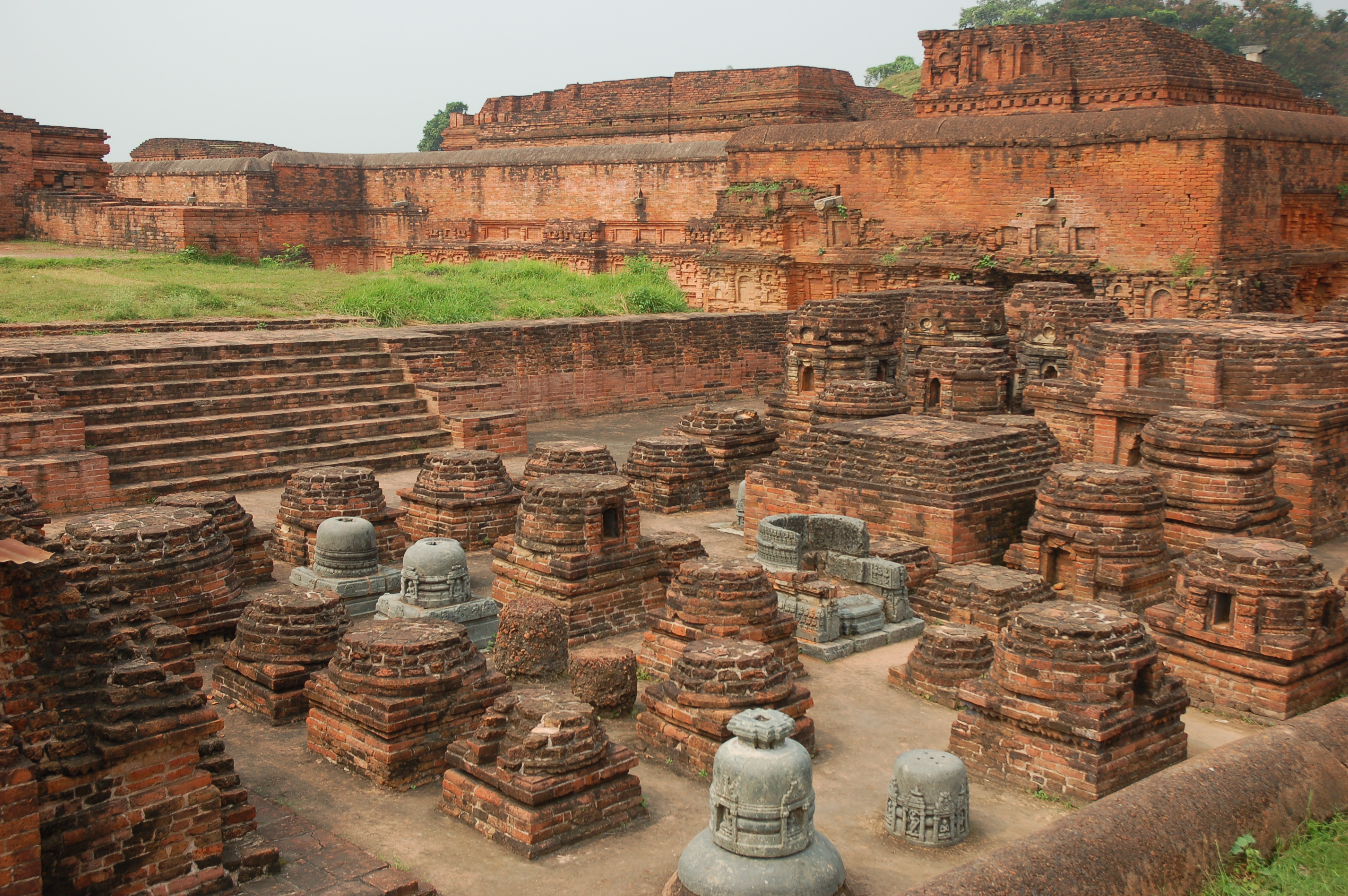 Nalanda was a Buddhist institution set up in the early 5th century and burnt down by marauding invaders in 1193. As India’s first residential university, it attracted scholars from as far away as China, Persia and Turkey and housed some 10,000 students and faculty members in its heyday. t has in recent years been revived, with Singapore’s former foreign minister George Yeo leading the Republic’s diplomatic effort in getting backing for the project from the East Asia Summit, a regional grouping of 18 nations that includes Asean, in 2007. The university began its first academic session in September 2014 with 15 students from India, Bhutan and Japan and 11 faculty members in the School of Historical Studies and the School of Ecology and Environment Studies in a temporary campus in Rajgir.

“Nalanda stands out as the most ancient university of the Indian Subcontinent and engaged in the organized transmission of knowledge over an uninterrupted period of 800 years,” the UNESCO said. 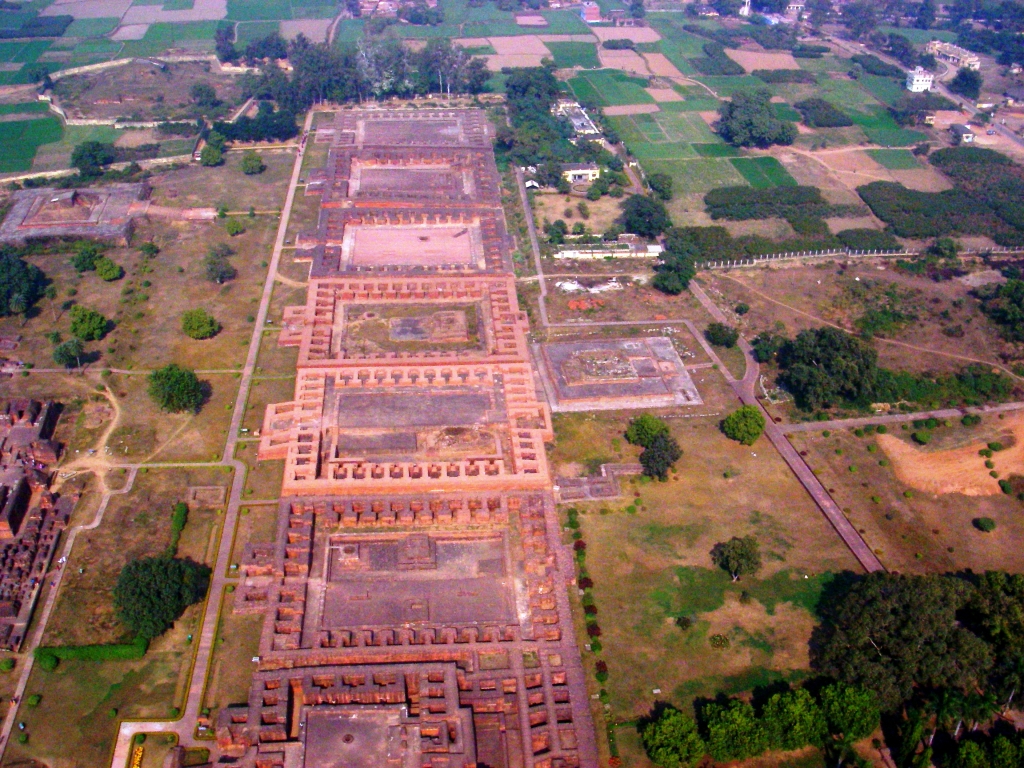 The Nalanada site comprises of archeological remains of a monastic ad scholastic institution dating from the 3rd century BC to 13th century AD. It includes stupas, shrines, viharas (residential and educational buildings) and important art works in stucco, stone and metal.

Bihar currently has over 70 ASI-protected heritage monuments and sites under the Patna Circle. The Mahabodhi Temple at Bodh Gaya in Gaya district of the state is under the UNESCO World Heritage Site. With its entry into the coveted UNESCO list, Nalanda University has become the 26th ‘cultural site’ of India to get the prestigious status. 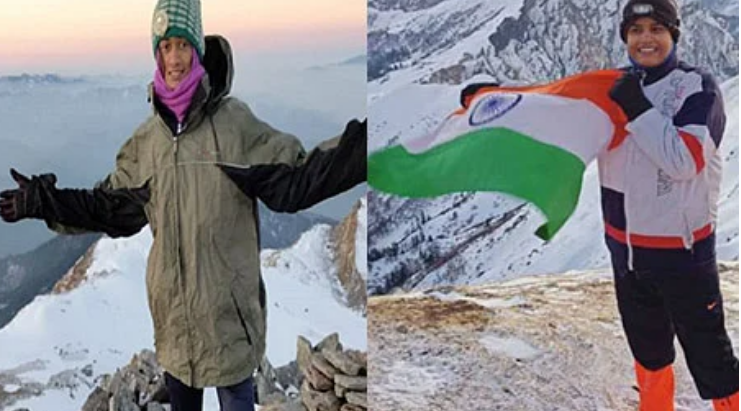 To Be Young, Fearless, Bold And Strong: Nalanda Girl ... 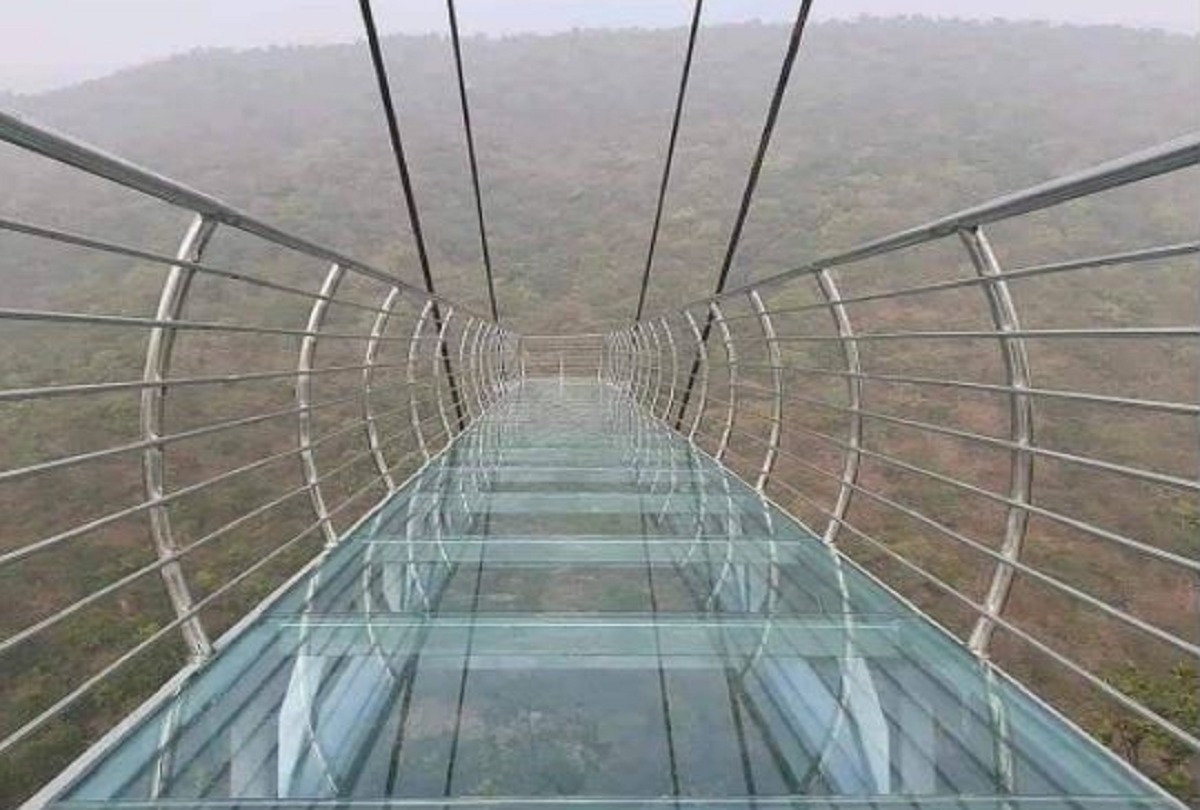 Nalanda University all set to function from its new ...

These sites from Bihar are designated as UNESCO World ... 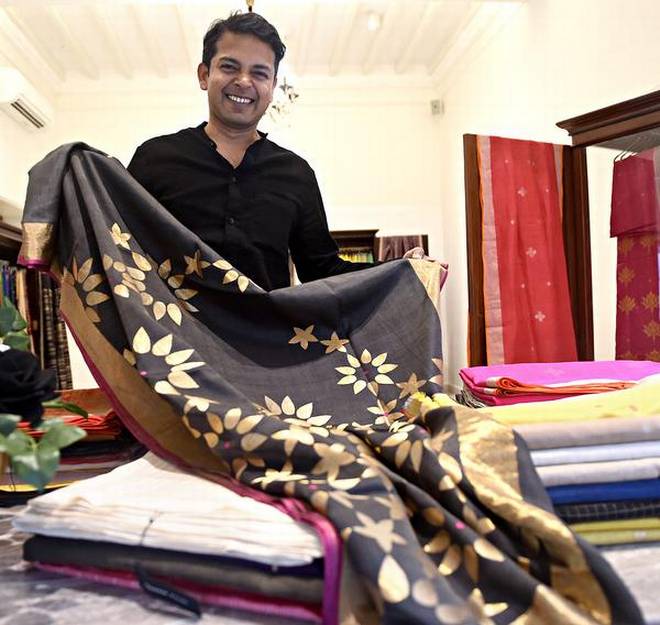