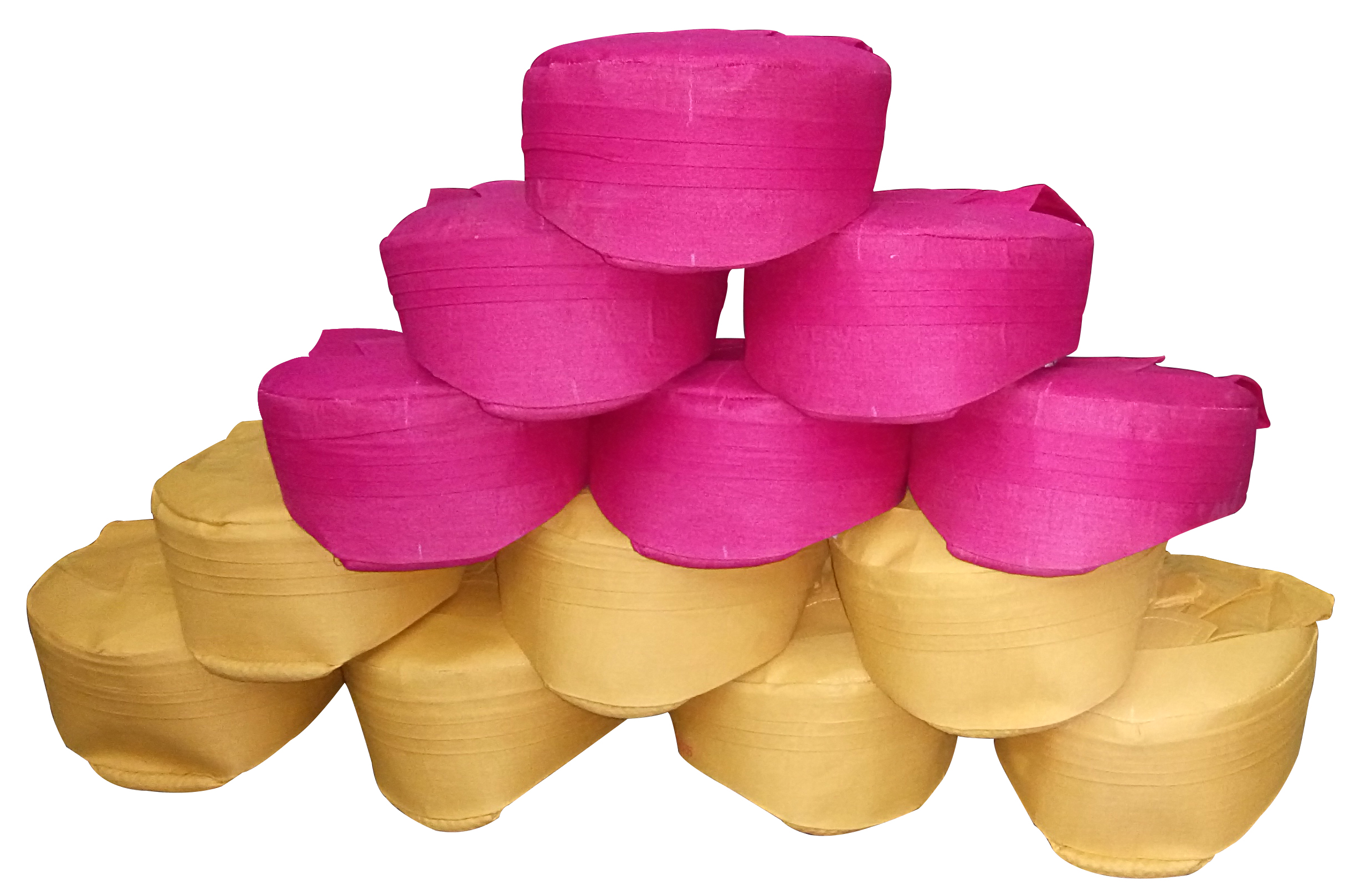 Paag, a traditional turban worn by the people of Bihar’s Mithilanchal region, now features in the popular Macmillan Dictionary. The traditional headgear is generally worn during festivities in Mithila region and also in some areas of Nepal. The Paag is a headdress in the Mithila region of India and Nepal worn by Maithil people. It is a symbol of honour and respect and a significant part of Maithil culture.

Incidentally, Maithili, which has around 13.5 million speakers in Bihar, Jharkhand and parts of Nepal, is one of the 22 official languages in India. The campaign to include the word ‘Paag’ in English dictionary was started by Bihar born writer-cum-social entrepreneur Birbal Jha, who launched a nationwide campaign in 2016 under the banner of the Mithila Lok Foundation.

“It is yet another feather in the cap of the community living in the region or elsewhere. Remarkably, the Paag, which dates back to a prehistoric time when it was made of leaves, is a token of honour and respect and a significant part of Mithila culture,” Jha said.

He said that entry of Paag in the dictionary carries a lot of linguistic values to Mithila region, in particular, and Bihar, in general.

[divider]Also Read- Know how the strings of Chutney Music are attached to Bihar[/divider]The Paag dates back to pre-historic times when it was made of plant leaves. It exists today in a modified form. The Paag is wore by the whole Maithil community .The colour of the Paag also carries a lot of significance. The red Paag is worn by the bridegroom and by those who are undergoing the sacred thread rituals. Paag of mustard colour is donned by those attending wedding ceremonies and the elders wear a white Paag. 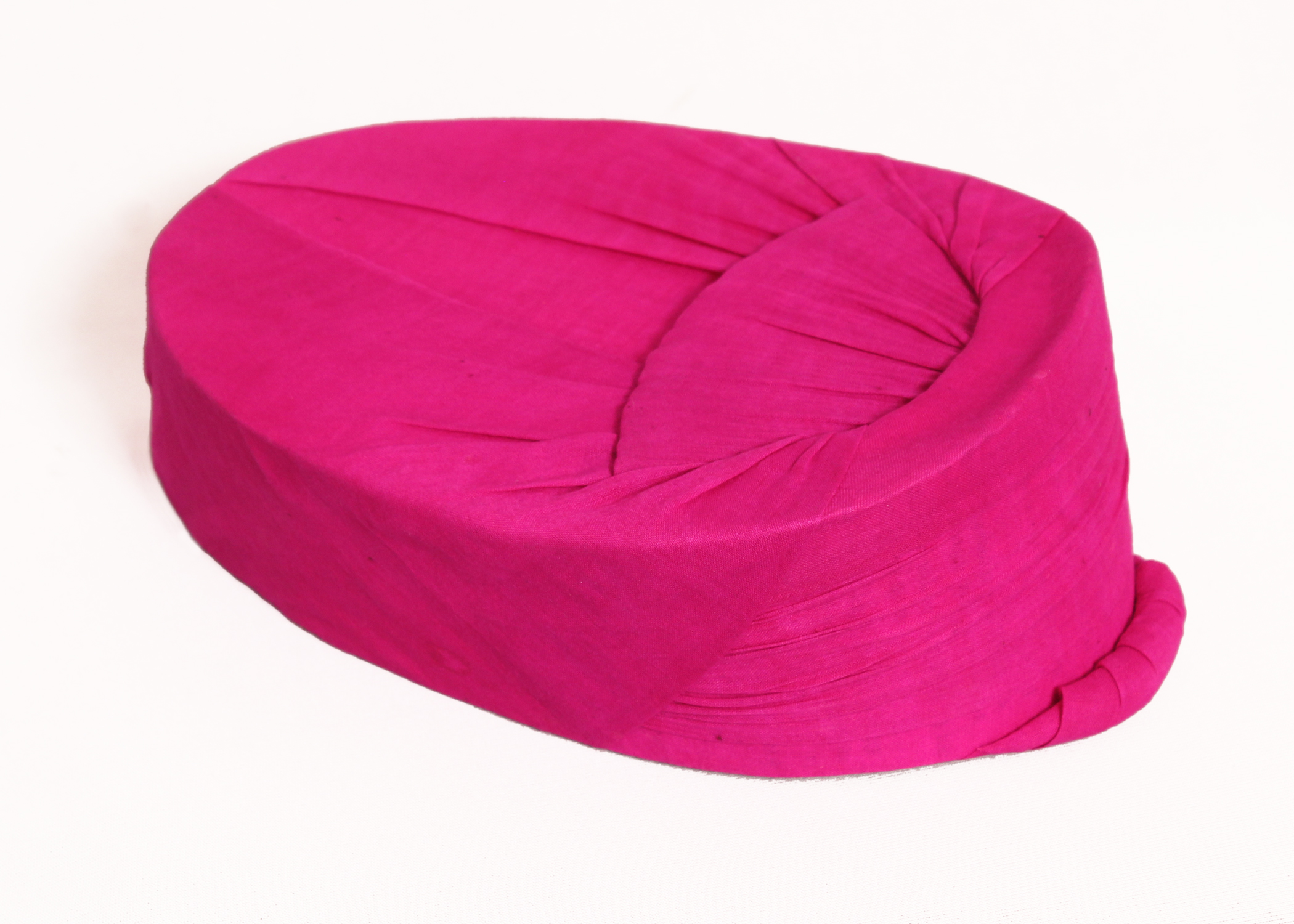 A campaign to promote use of the paag was begun in 2016 by Mithilalok, a Mithila cultural pressure group set up in that year. Called Paag Bachau Abhiyan (Save the Paag Campaign), Mithilalok was associated with a proposed symbolic wearing of the garment by some representatives in the Bihar Legislative Council in August 2016, and also with a move to have it recognised as an official head-dress of the state of Bihar.

Paags designed and developed by Mithilalok are of different shades, colours and shapes considering fitting and suitability.

In order to demonstrate and send across the message of the Culture of Mithila and India, Paag March is held by Mithilalok wherein a large number of people take to streets wearing traditional Paag on their heads.

When the campaign gained momentum, the Central government came forward and issued a postal stamp on Mithila Paag in 2017 in recognition of its value and public sentiments. The drive opened the door for the government to acknowledge the pre-historic headdress and also awakened the masses to the need for cultural movement and safeguard ing the age-old tradition of wearing Paag, Jha said.

“I have already written a letter to Oxford Dictionary and Collins, requesting them to include the word Paag with its meaning and usage. I am confident it will happen soon.”

For now, Macmillan Dictionary explains Paag as “a kind of headgear worn by people in the Mithila belt of India.”