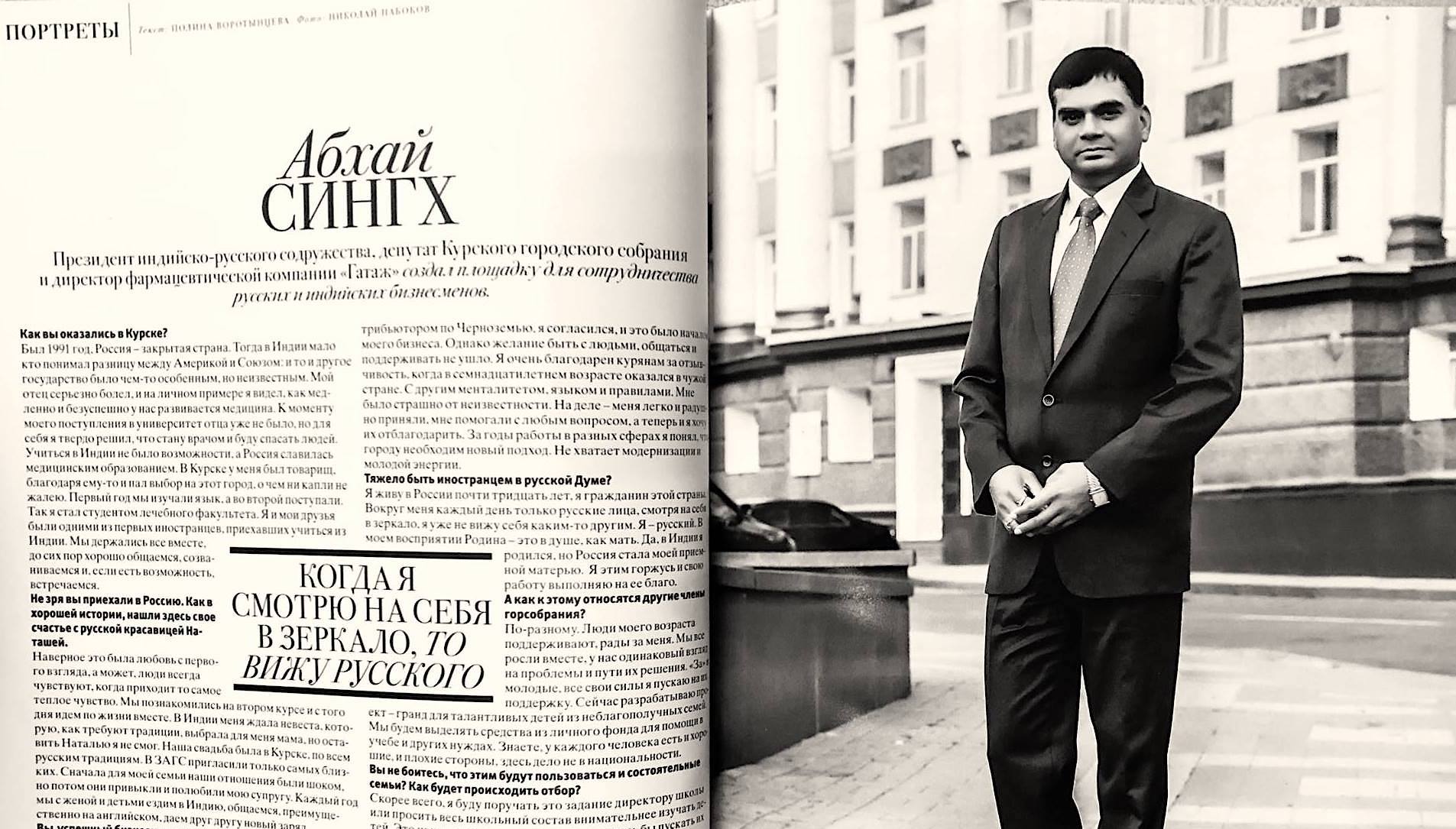 We, the people of Bihar are known for so many things. Some are good, some are bad. Some are pre-conceived ideas whereas others are unthoughtful prejudice. Some of the good things we are known for are; hard-working nature, good in studies, and tasty desi food. Besides this Bihar is also considered as a land of politicians. There were many great politicians from the state; Rajendra Prasad, Jay Prakash Narayana, Anugrah Narayan Sinha are some of the classic examples. If you’ll ever analyse the incredible journey of Indian independence, Bihar and its people were always in the front. 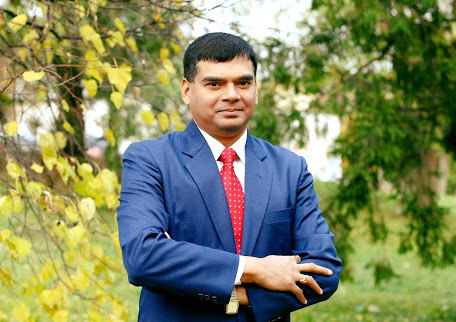 Today, even though our country is going through a lot of political hustle-bustle, our state is still giving a number of potential politicians. You can find them in the cabinet ministry of the Indian constitution. In fact, we even have Bihari politicians outside India. One similar example is an individual who was a doctor, then became a businessman and ended up as an MLA in the government of Vladimir Putin, the president of Russia. We are talking about Abhay Singh Kumar. 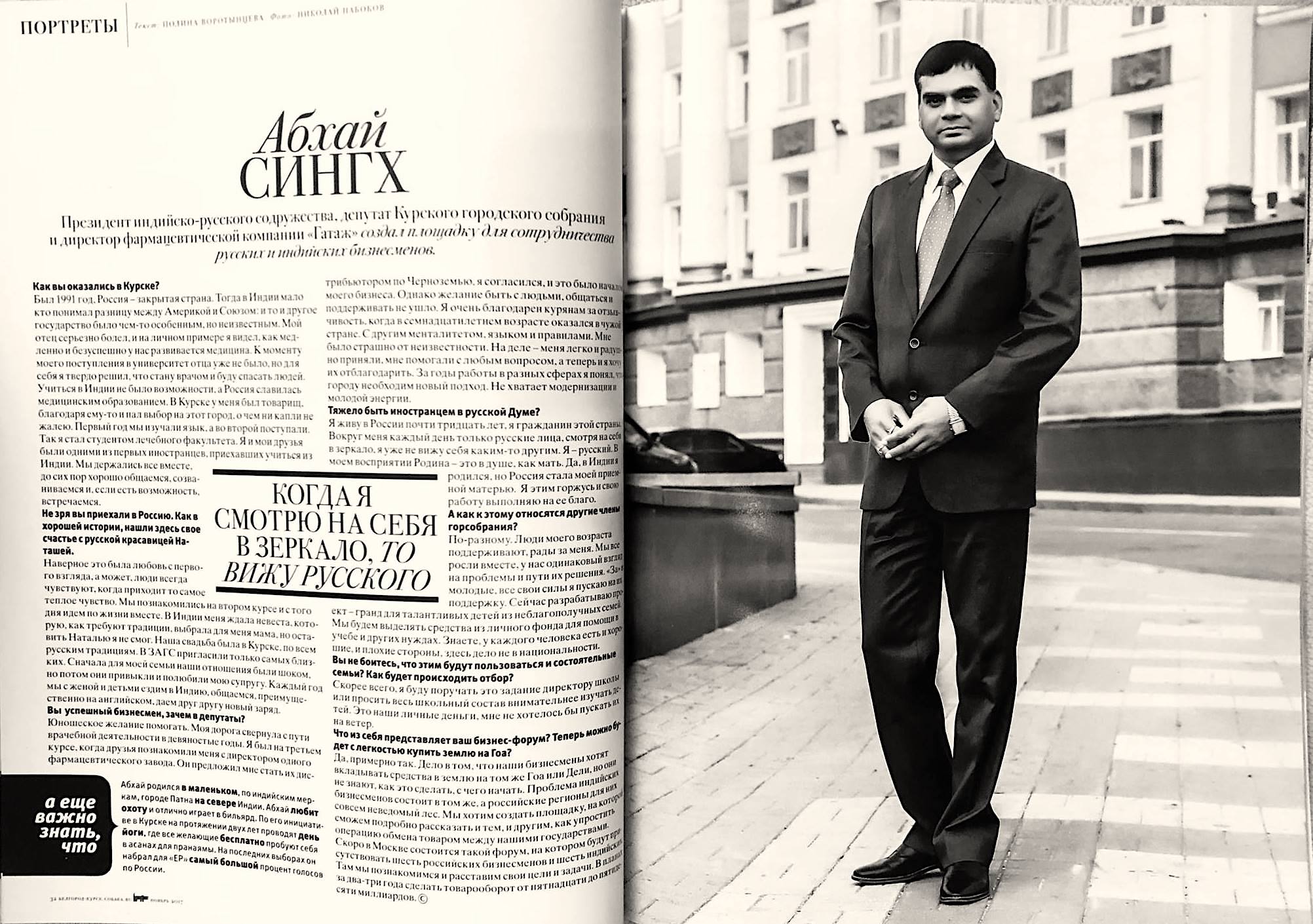 Born and brought up in Patna, he did his early education from ‘Patna Loyola high school.’ Then he went to Russia to study medicine in the early 1990s. After graduating from the Kursk State Medical University, Abhay Singh returned to his hometown Patna to practise as a registered doctor. But things did not work out the way he wished. Subsequently, he went back to Kursk and entered the pharmaceutical business. He started investing the money that he made with his Pharma business into several other businesses as well as properties in Russia.

When I started my business in Russia, the locals there, did not take us seriously. But we worked hard and proved that we are no lesser than others. This is the only mantra behind my success_ Abhay Singh, deputat (parallel to an MLA in India), Kursk city. 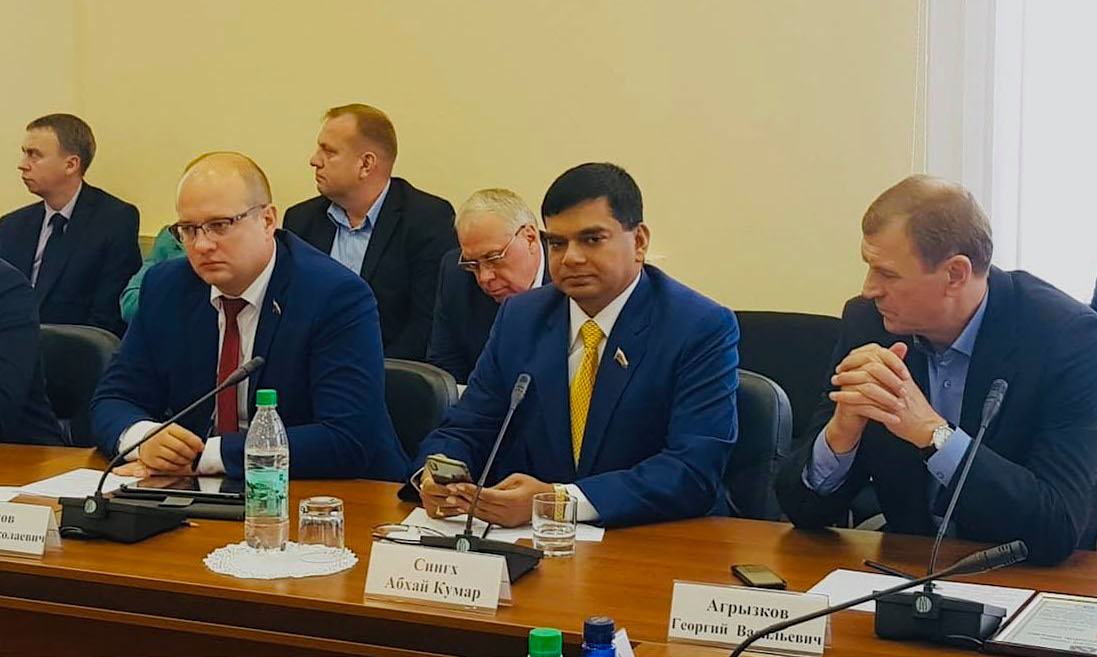 Soon, the Patna boy became a known business personality in Kursk overcoming all the obstacles that he faced being a non-white foreigner. With success in business, Abhay Singh involved himself with local affairs and engaged with local Russians. But he had maintained his India connection. On International Yoga Day in 2015, he “organised the first International Yoga Day in Kursk” posting photographs on Facebook. Kursk in Russia is an ancient city best known for the defeat of Adolf Hitler’s army in 1943. 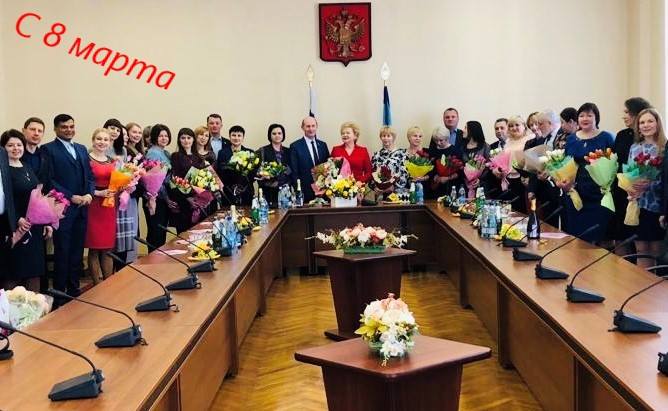 Since 2015, his inclination and interest in politics started increasing. And in April 2017, Abhay Singh officially became a member of United Russia party. Within no time, he got elected as a deputat (parallel to an MLA in India) in the Kursk city assembly.

The journey is about to complete its two years and we are proud that we have personalities like Abhay Kumar Singh. We wish him great success and greater achievements.