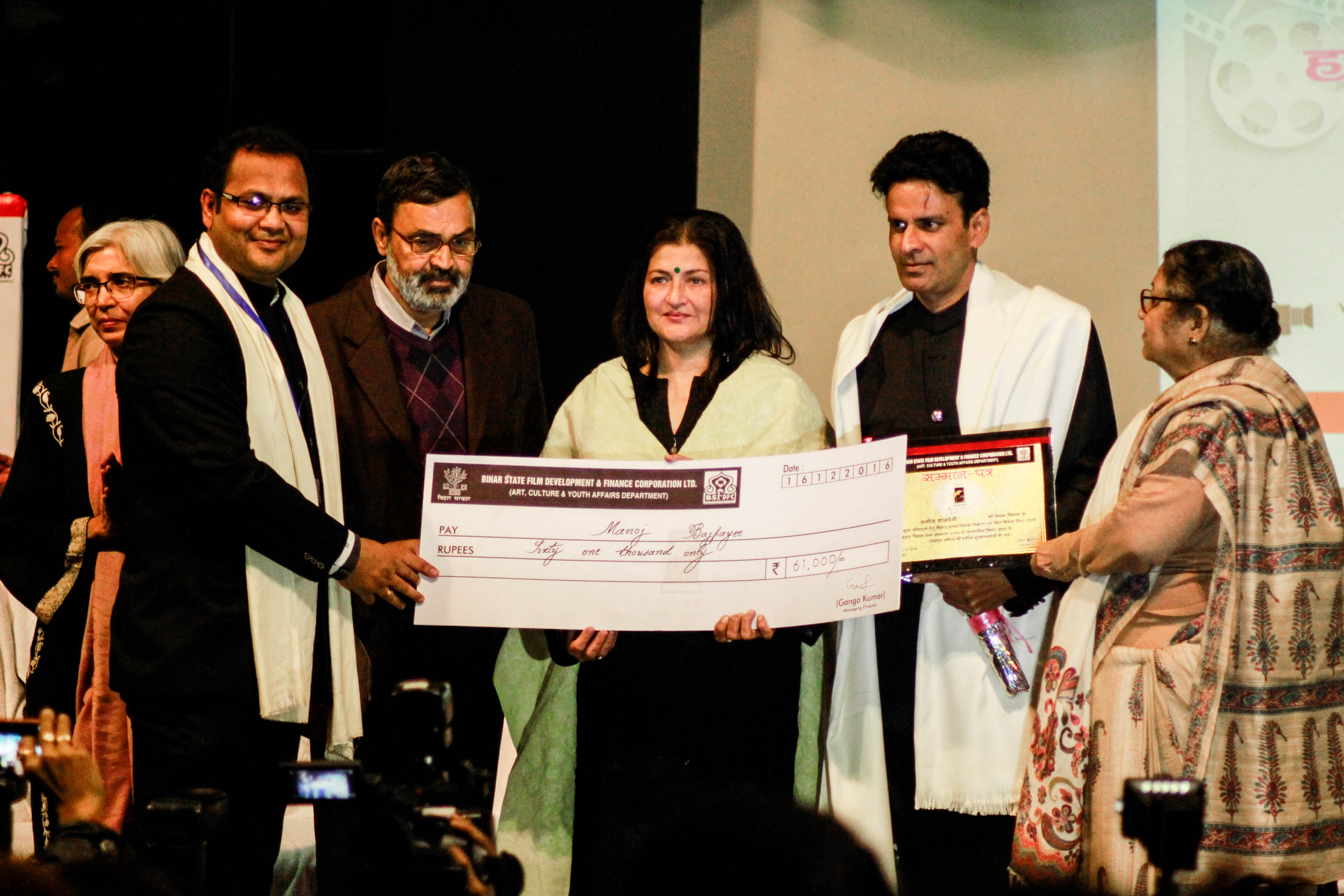 Patna Film festival: Manoj Bajpayee honored with Bihar Ratna  on last day of event. On this occasion Monoj Bajpai said, ” I am very proud to receive the honor. Films are considered a form of entertainment but,  Good stories and films needed for entertainment.”  Also he added, “Already I have honored with  National and International awards but receiving award in  home state is always special for any artist”.

Manoj Bajpayee has been awarded with multiple National Film Awards and Filmfare Awards. His character of Bhiku Mhatre in Ram Gopal Varma’s 1998 crime drama Satya is all time hit and one of the most memorable characters in Bollywood. This role proved to be a breakthrough for him and Bajpayee received the National Film Award for Best Supporting Actor and Filmfare Critics Award for Best Actor for the film. Director Ram Gopal Varma considers him to be an education for him and simply the best actor he has ever worked with.

Mnaoj Bajpayee born in Small village in Bihar’s West Champaran Belwa, near to small town Narkatiaganj, Bihar.  He has aspired to become an actor since childhood. e is the second child among his five other siblings, and was named after actor Manoj Kumar. He did his basic schooling in Bettiah and completed his class 12th from Maharani Janaki College in Bettiah then moved to New Delhi at the age of seventeen and went to Ramjas College, Delhi University. 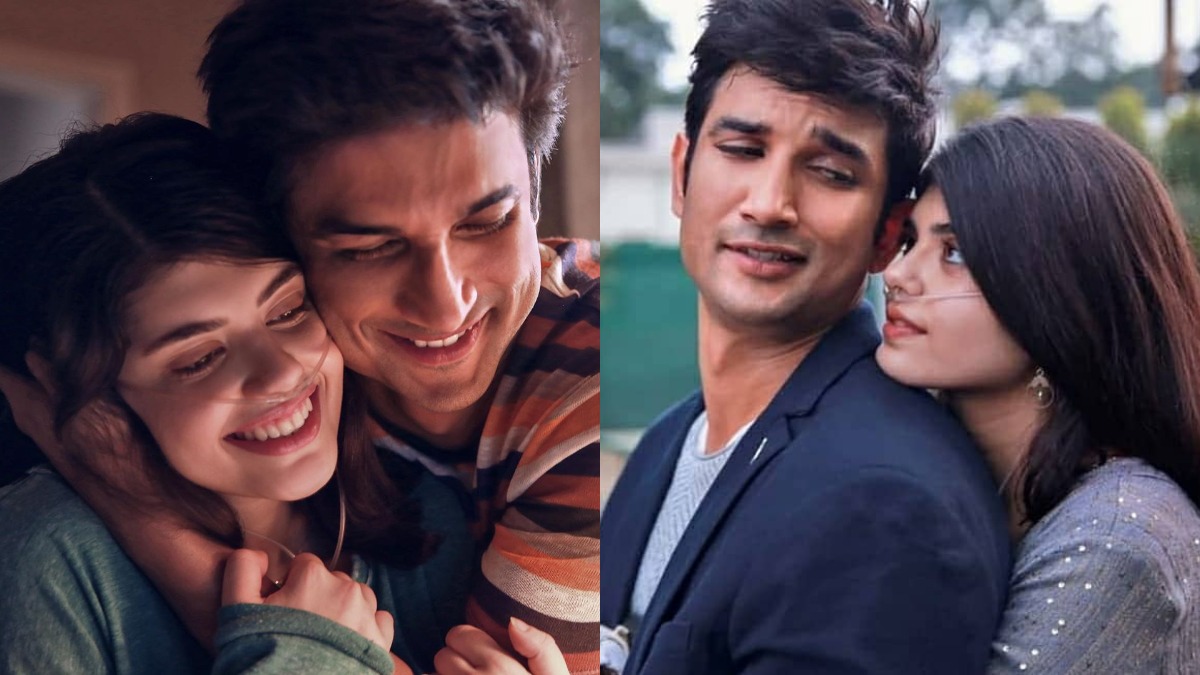 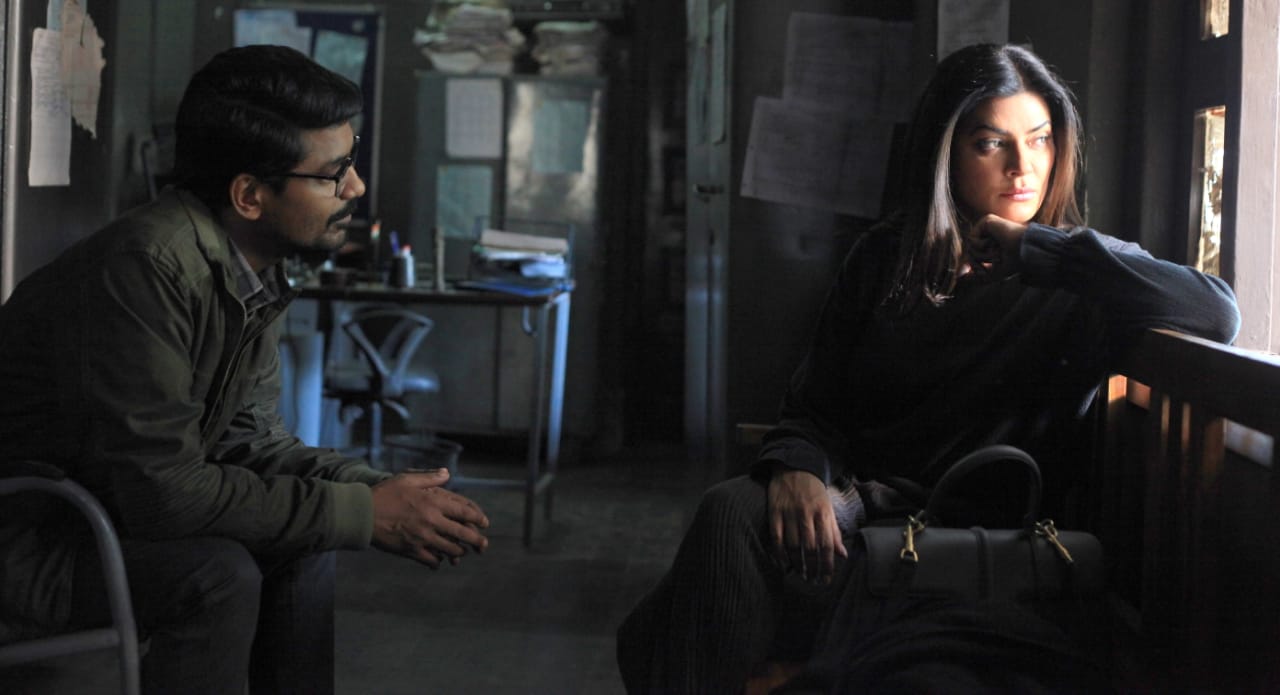 Read to know about Vikas Kumar and his journey ... 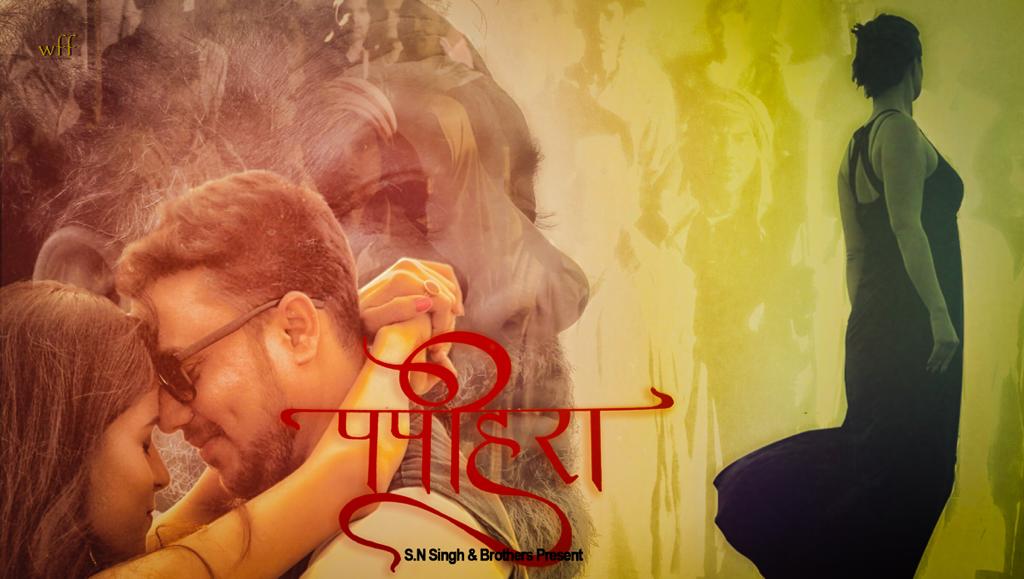 ‘Papihra’ a trend changing Bhojpuri Movie to be released ... 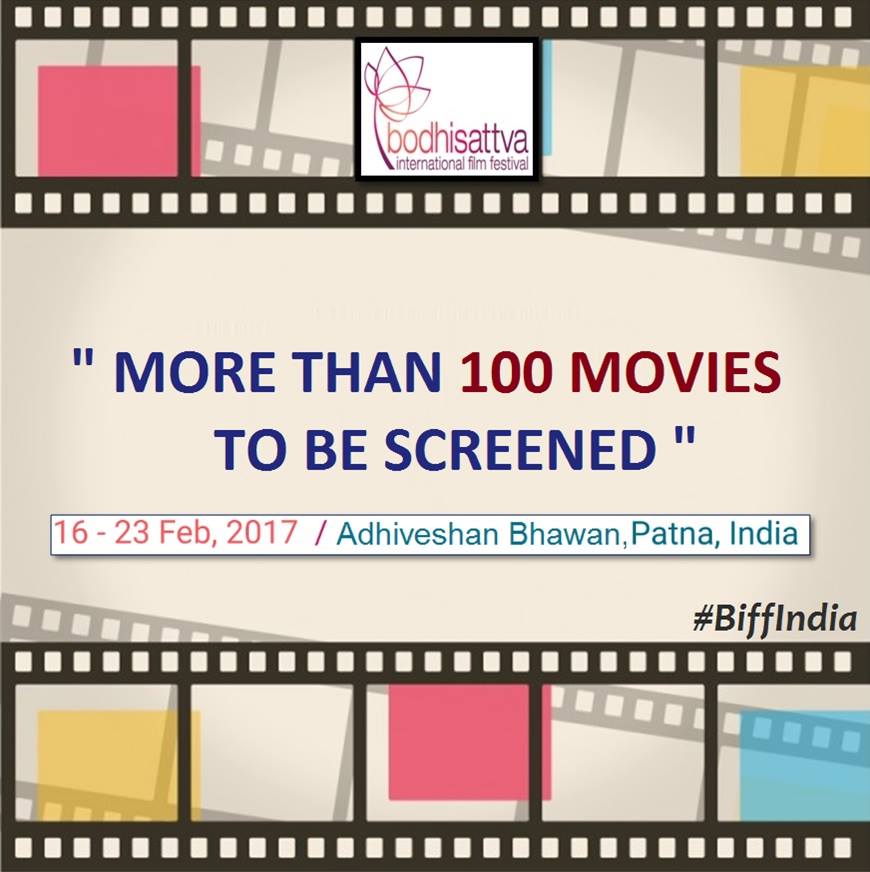