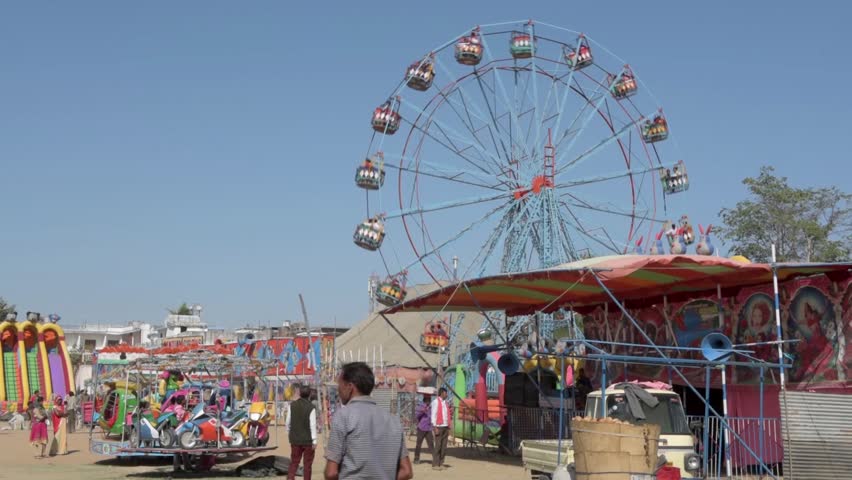 In our series ‘Fairs of Bihar’, today we bring the story of ‘Malmas Mela’. Also famous with the names Purushottam Mas and Adhik Mas, Malmas Mela organised at Rajgir in Nalanda district and Rishikund in Munger district are famous all over the country. It is even more significant to have come only once in three years and falls in May, June or July as per the English calendar.

This Mela is one of the most significant and grand fairs in India that is attended by a large number of devotees. It is believed that religious activity carried out this month is more beneficial than the usual time and that the 33 crores Hindu Gods and Goddesses make their dwelling in Rajgir, seeking prayers and offerings for the entire month. A grand fair is organised during this period and lakhs of devotees mark this auspicious month by paying homage to the holy land of Rajgir and taking bath in a hot water spring to wash off their sins.

In Munger, it is the hot spring of Rishikund that attracts the devotees and has got the significance to organise the Malmas Mela long back. It is believed that a monk Shringi Rishi used to live in the hill ranges of the Rishi Kund. King Dasharatha was blessed with Lord Rama as his son after offering a Yajna (sacrifice, devotion, worship and ritual done in front of a sacred fire called Yagya) here at Rishikund after saying of Shringi Rishi. According to all these beliefs, Rishikund has its own particular religious significance.

As you move toward the foot of Rishikund Hill you will see a pond full of water. There are even numerous temples to offer Worship. The streets during the fair are spread with colourful strings and cotton crafts. The local sweets like Jelebi, Padakiya, Khaja, Peda, Laung-Latika all line up for sale on the street. The local vendors enjoy the seasons as they get some perks from it.

How to reach? – Situated at Haveli Kharagpur town, a subdivision of Munger district. The nearest railway junction is Jamalpur and Bariarpur. One can get a public and private vehicle from Bariarpur directly to Rishikund during Mela time. The best mode of transport is available at Jamalpur railway station. 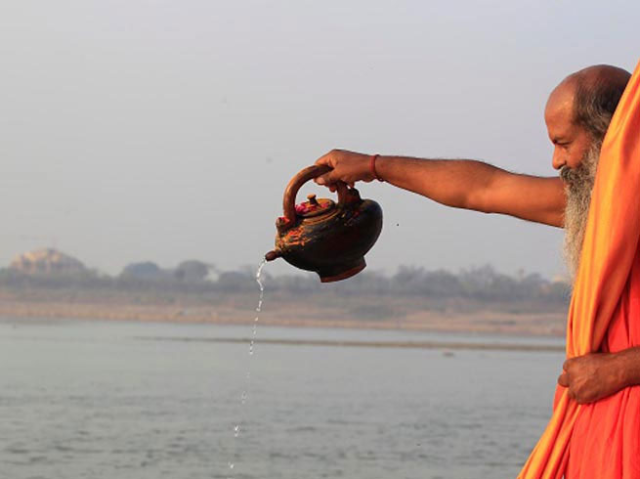 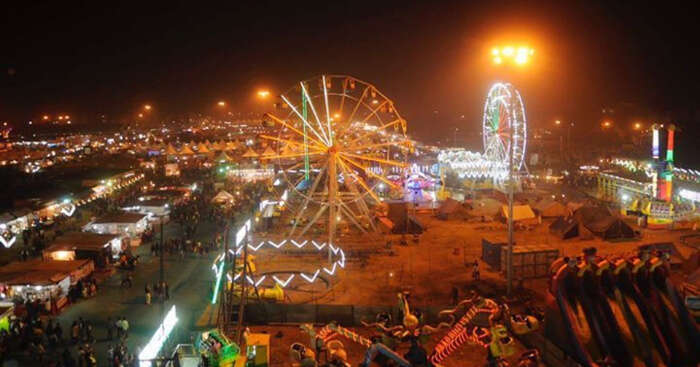