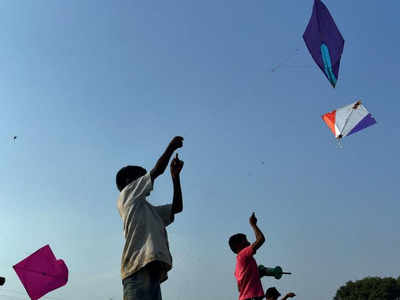 The word ‘Makar‘ in Makar Sankranti indicates Capricorn(a zodiac sign, originated from the constellation of Capricornus). Whereas ‘Sankranti‘ means transition i.e. to enter. Sun enters Capricorn from Sagittarius on the day of Makar Sankranti. It is a harvest festival day in Hindu Calendar, dedicated to the God Sun. This is the time when harvesting completes and people get time to rest and enjoy. This is the day we acknowledge all those who assisted in making the harvest. The farm animals play a huge role in harvesting, so the following day is for them. It is a celebration of the Winter Solstice. The significance of the Makar Sankranti festival is that it marks the day where there is a significant movement in the zodiac and this movement brings about a new change in the way we experience the planet itself. It shows that how important is to understand that our life is sustained and nourished by the movement of the planets. From this day onwards, the northern movement is strong and things start changing upon the earth. From Makar Sankranti onwards, winter is being relieved step by step. This movement is also a significant aspect of the way we reap from this planet. Makar Sankranti marks the completion of and the beginning of a new cycle.

Makar Sankranti is celebrated as one of the major Hindu festivals in every part of the country as well as nearby countries of India with different names. The names associated with this festival are-: Sukarat in central India, Pongal in Tamil Nadu, Uttarayan in Gujarat, Uttarakhand and Uttar Pradesh, Makara Sankranti or Poush Sankranti or Khichadi Sankranti in Bihar, Odisha, Karnataka, Maharashtra, Goa, West Bengal, as Sankranthi in Andhra Pradesh and Telangana,  Magh Bihu in Assam, Maghi (preceded by Lohri) in Punjab, Haryana and Himachal Pradesh, popular amongst both the Hindus and Sikhs and Shishur Sankrat in Kashmir. In other countries, it is celebrated as  Maghe Sankranti (Nepal), Songkran (Thailand), Thingyan (Myanmar) and Mohan Songkran (Cambodia). Each part of this country and other countries celebrate this festival by consuming the newly harvested crops of their region.

The day starts with people taking holy dips in the river and worshipping the Sun. Braving the biting morning chill, people throng the Ganga banks and other water bodies and offer prayers. On the occasion of Makar Sankranti, a Makar Sankranti Mela is also held in Rajgir, Bihar. People take baths in the Hot Springs of Braham Kund in Rajgir. After taking bath, people enjoy the meals made of newly harvested crops. People across Bihar join the festivities gorging on traditional food items, including Chura(flattened rice), dahi(yogurt), tilkut(sweet made of sesame seeds). Eating other sweets made of jaggery and sesame seeds like laddoos, Chakki etc is a custom of this festival. After having this delicious meal people enjoy flying kites in the noon. Then at night, there is a custom to eat Khichdi. Hence, the whole day is well set for this festival. So this festival also teaches us to be disciplined and organised.

Significance of taking morning bath-  The onset of the day or “Brahma Muhoortham” begins with the 4 am bath which was considered extremely auspicious in ancient times. This cold-water bath, even before the sun has risen, is meant to revitalise the body and remove all kinds of negative influences. The early morning bath also acts as a great start to the day, ensuring that you stick to your routine.

Significance of eating Dahi-Chura-Tilkut- With the onset of the winter season, the cases of flu also increase. Sesame is rich in zinc, copper, iron, and other vitamins, it can help you build a stronger immunity to keep infections and viruses at bay, reducing the risks of cold, cough, and fever. Consuming sesame seeds in this season helps in generating enough heat in the body, thus keeping you warm from inside. Sesame seeds are popularly known as ‘til’ in India. Besides til ki gajjak, til chikki, til rewri and til ke laddoo, sesame seeds (til) are included in many food preparations which are healthy and delicious to eat. Flattened rice is filling but at the same time easy to digest. When consumed with curd as the first meal of the day, it not only keeps you full for longer but also makes it easier for the digestive tract to process it, and it also gives to an instant spurt of energy. It is rich in fibre and iron, low in calories and also helps in recovering an upset stomach.

Significance of Flying Kites- The tradition of kite flying is for healthy exposure to the morning sun. These initial rays are a good source of vitamin D also considered as good for skin and for fighting many infections and sicknesses caused by chilly winters. This game is helpful for the concentration of our mind and after taking a heavy meal of Chura Dahi flying kites helps in digesting it.

Significance of Eating Khichdi- Eating khichdi at night has its importance. Khichdi is a steady powerhouse of carbohydrates, calcium, vitamins, and several other antioxidants, khichdi is considered to be a wholesome meal that is also comforting. This light meal helps in comforting your stomach after the heavy morning meal of Dahi Chura.

There is also a big gathering of Hindus during Makar Sankranti, called Kumbh Mela. This festival is organised every three years and the location switches between four different locations – Prayag, Ujjain, Nasik and Haridwar. So, the Mela returns to each location after 12 years. 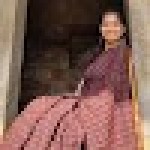 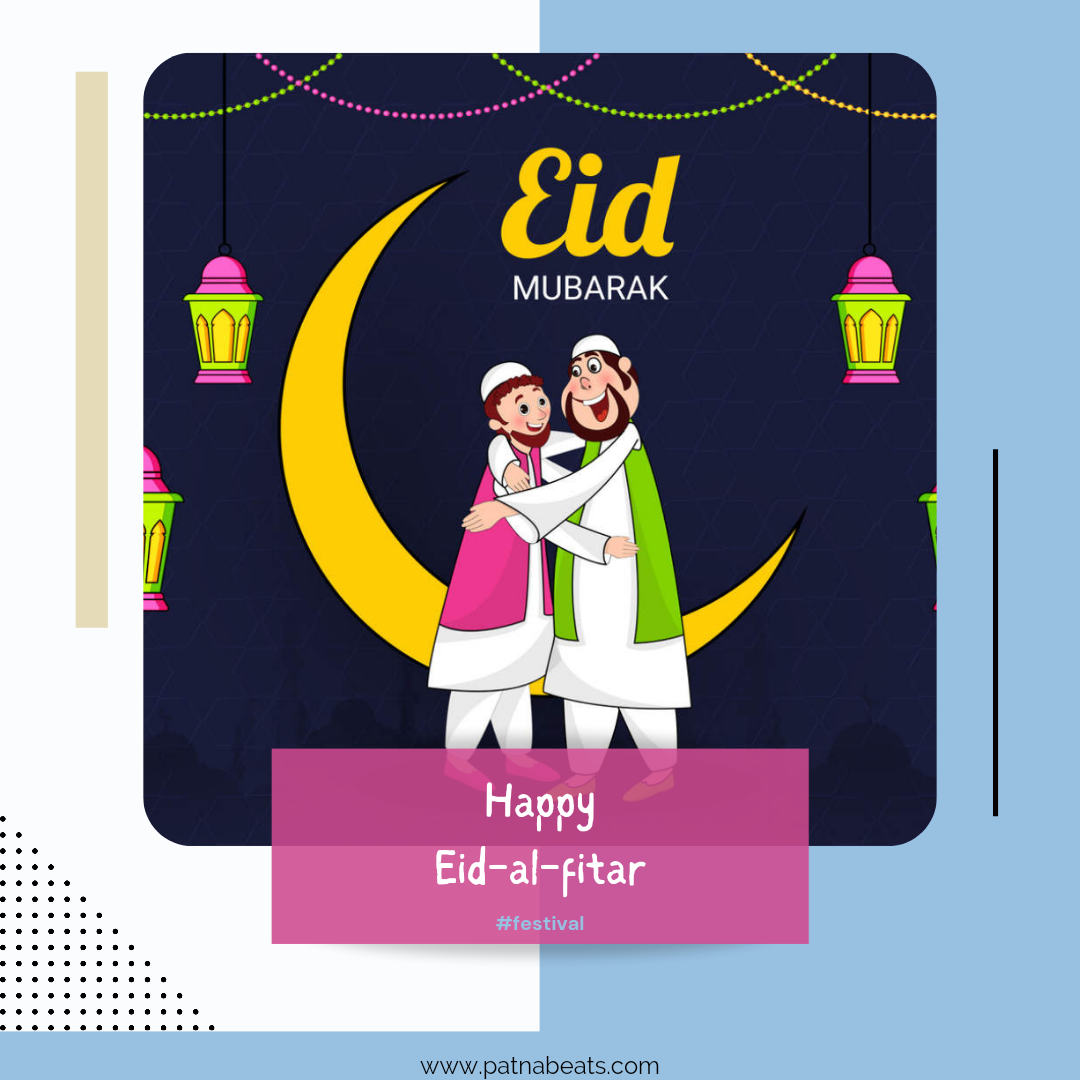 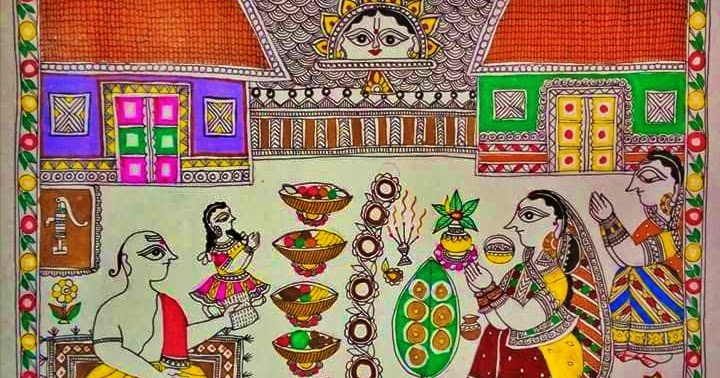 Chaurchan’s moon in Mithila, the folk tradition of ... 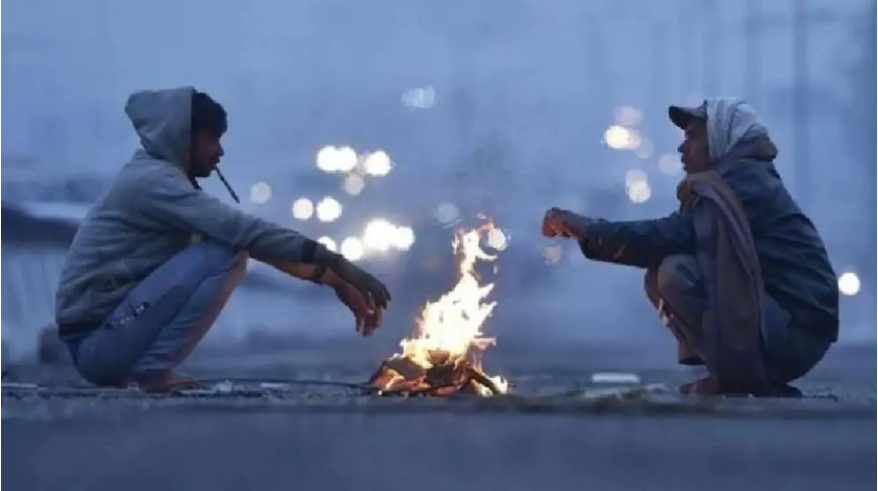 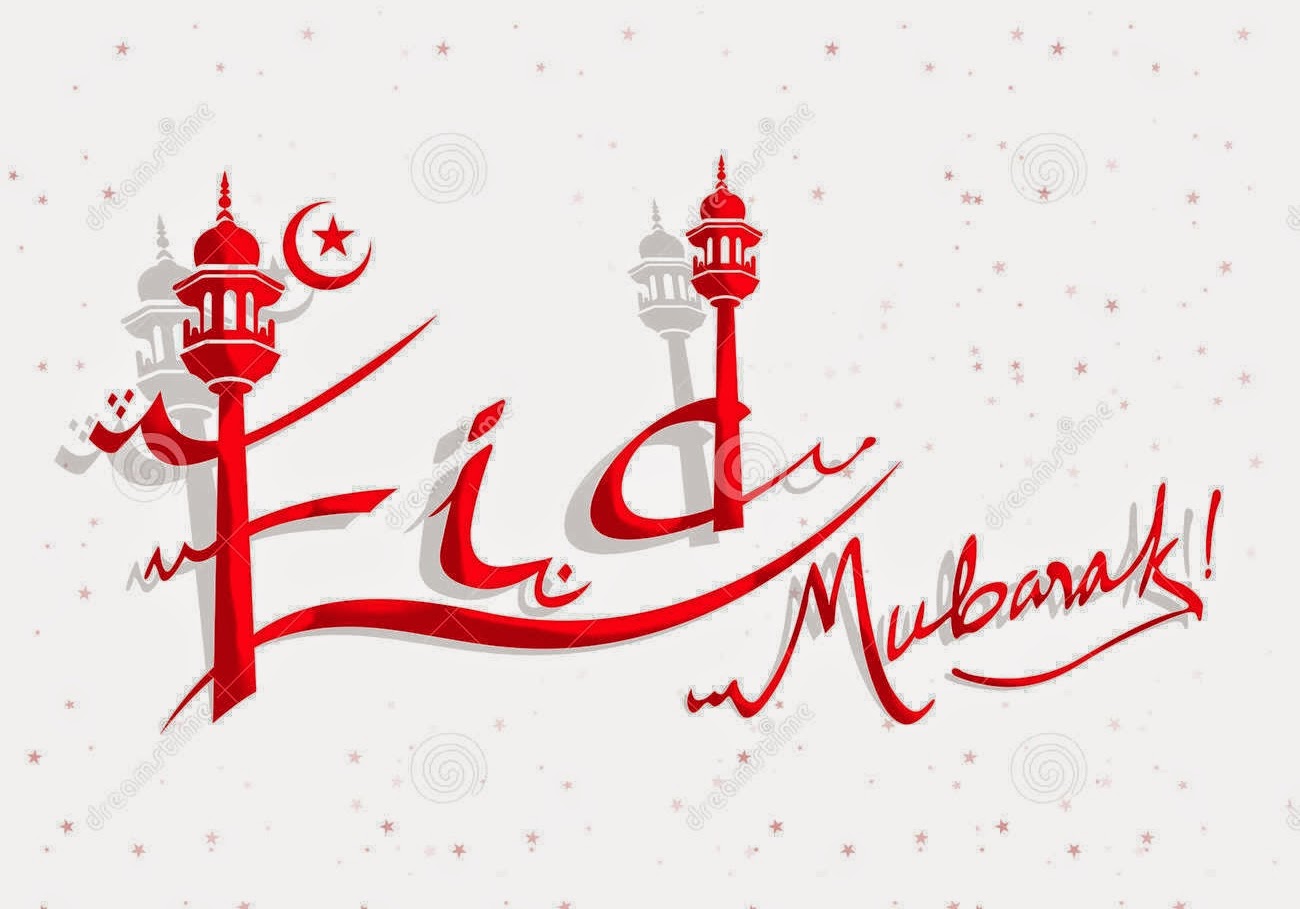 Bakrid: Things You Might Not Know About The Festival