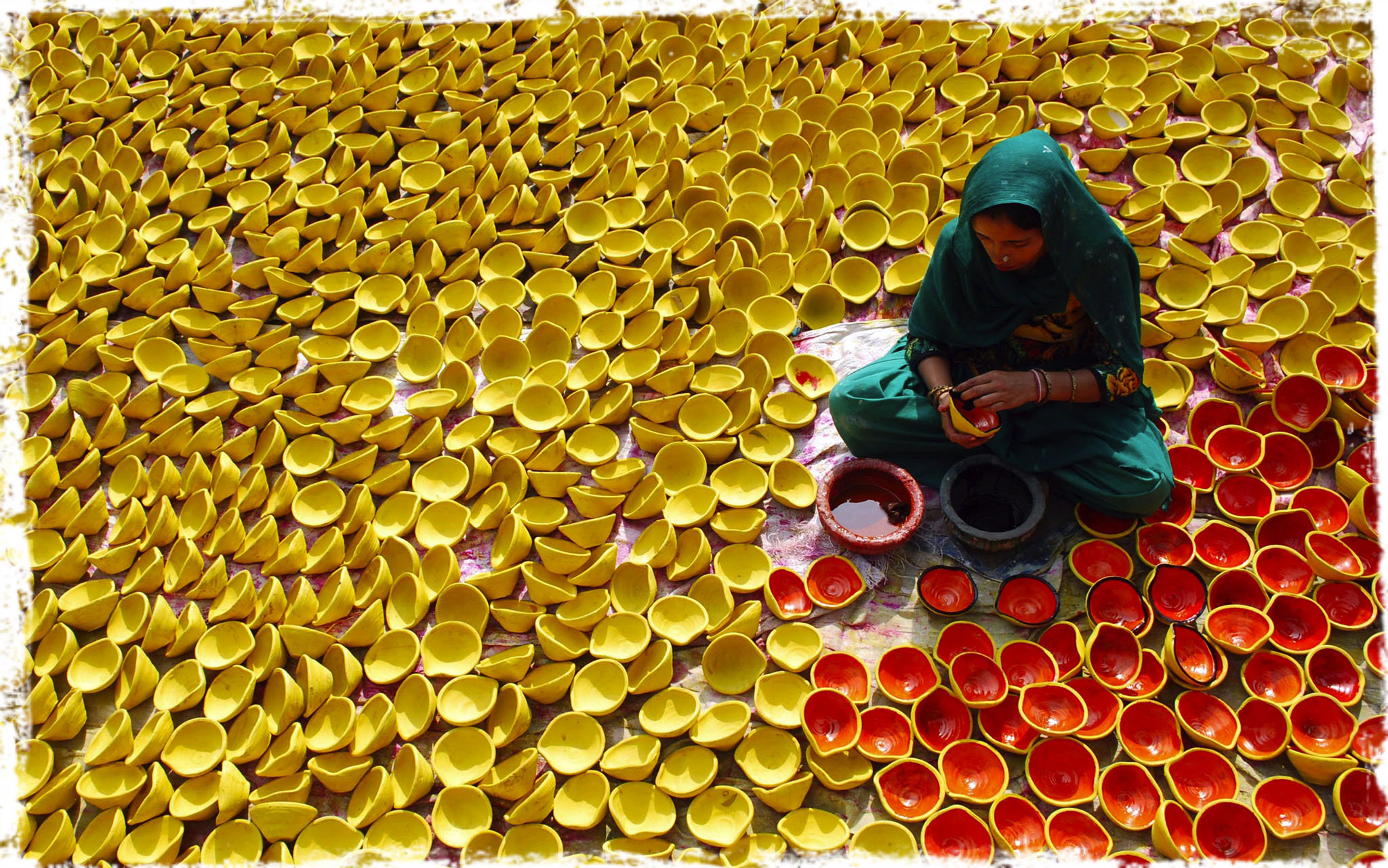 The Bihar Mahila Udyog Sangh will organise its 23rd biennial fair, Mahila Udyog Mela, at Pataliputra ground from February 25 to March 1. The five-day fair, according to the organisers, is expected to generate sale of products worth at least Rs 1 crore.

President of the Sangh, Pushpa Chopra, said the fair would create a market for local artisans. “There will be 150 stalls, including 30 stalls of department of industries and 10 of Women Development Corporation,” Chopra said.

Chopra, however, rued lack of adequate support from government in promoting such fairs. “The government should make budgetary provisions for such fairs. The participation of various departments depends on the whims of the government officials,” she said.

“Without government’s support, it would be difficult for us to organise such events. We request the government to introduce a single window system to make it easier for us to organise such fairs which help the local artisans to a great extent,” Chopra added.
She added designer dresses, cotton and khadi products, homemade pickle, Mithila painting, Manjustha art and other traditional art forms and handicrafts from Bihar will be available in the fair. Artisans from Rajasthan and Maharashtra are also expected to take part in the fair. Fashion designing students of Patna Women’s College will also display their products.
Source: Dibyandu Shekhar Das | TOI