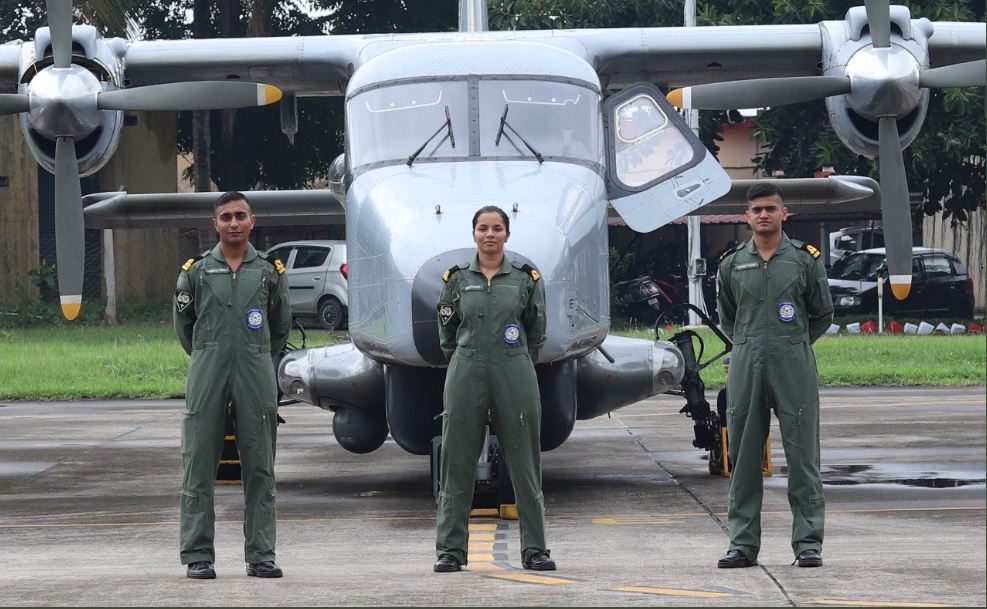 The state has got the moment to feel proud again. This time again a ‘ Bihari Beti’ brings pride to the state. Shivangi from Muzaffarpur, Bihar added her name in the history by becoming the first Indian woman pilot to join the Indian Navy. As the Defence Source says, she will join Naval operations as a Lieutenant in Kochi on December 2, two days ahead of Navy Day on December 4.

The first woman pilot, Lieutenant Shivangi will be joining the naval operations on completion of operational training in Kochi on December 2. With this, the Indian Navy is all set to get the first woman pilot for flying fixed-wing Dornier surveillance planes.

“Shivangi will graduate to become the First female Pilot of Indian Navy. She hails from Muzzafarpur, Bihar and completed her schooling from DAV Public school, Muzzafarpur,” as said by a defence source to PTI.

She hails from Muzaffarpur, Bihar and completed her schooling from DAV Public School, Muzaffarpur (sic). Shivangi was appointed to the Indian Navy as SSC Pilot as a part of the 27 NOC course in Indian Naval Academy, Ezhimala. After this, she got commissioned by Vice Admiral AK Chawla, in June 2018, officially.

The Indian Navy’s Aviation branch already had female air traffic control officers handling the communications and weapons. This time, Shivangi got the opportunity to make the first cockpit entry. Well, this was unexpected, Shivangi will be soon getting the authorization on December 2 to fly the Dornier aircraft. Already Shivangi is undergoing intensive training at the Southern Naval Command currently. 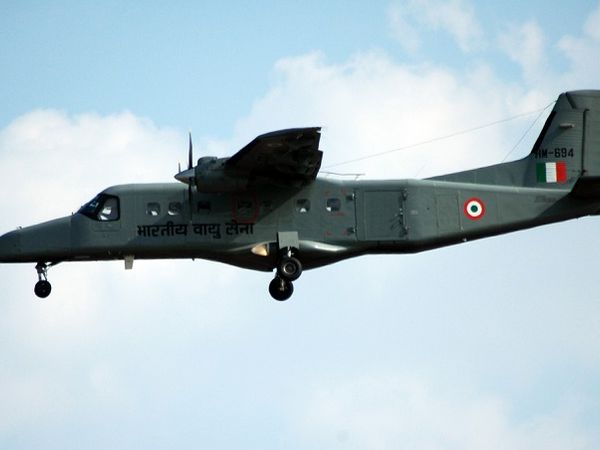 She will fly Dornier Surveillance Aircraft. It is an indigenous multi-role Dornier 228 aircraft built by Hindustan Aeronautics Limited (HAL) which is deployed for carrying out a short-range maritime reconnaissance mission. This Aircraft includes advanced surveillance radar, electronic sensors and networking features which helps to maintain maritime dominance in the Indian Ocean Region. 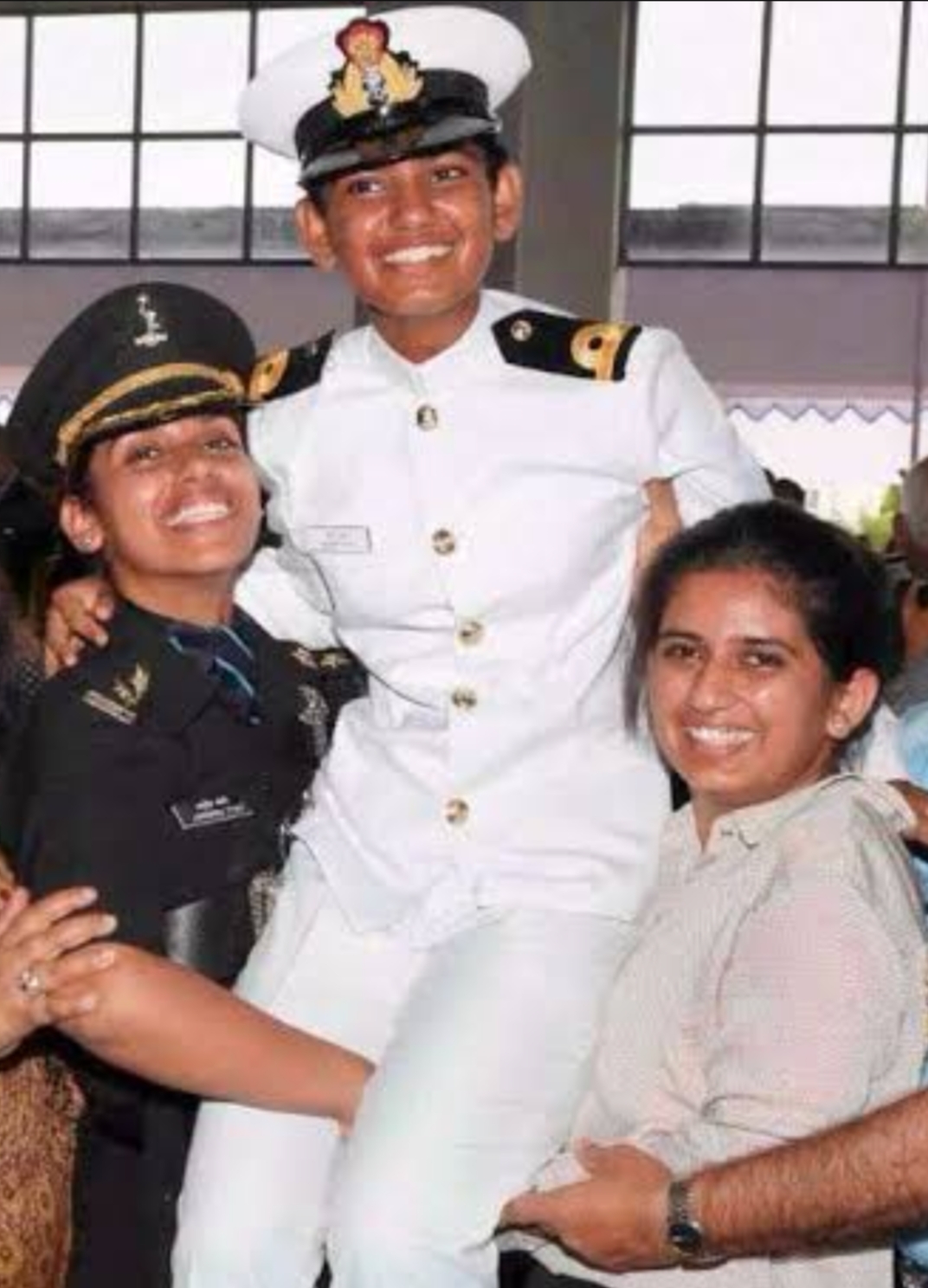 It is time to boast in proud that a girl from Bihar got this unexpected opportunity. Its time to thank Indian Navy for bringing a woman at the forefront who will be handling the national operations. PatnaBeats feels proud of Shivangi who gave us the chance to feel proud of the womanhood, hardwork and the land she belonged to. You go Girl!! Best Wishes for future.