Let’s recognise the Youth icons from Bihar
Skip to content 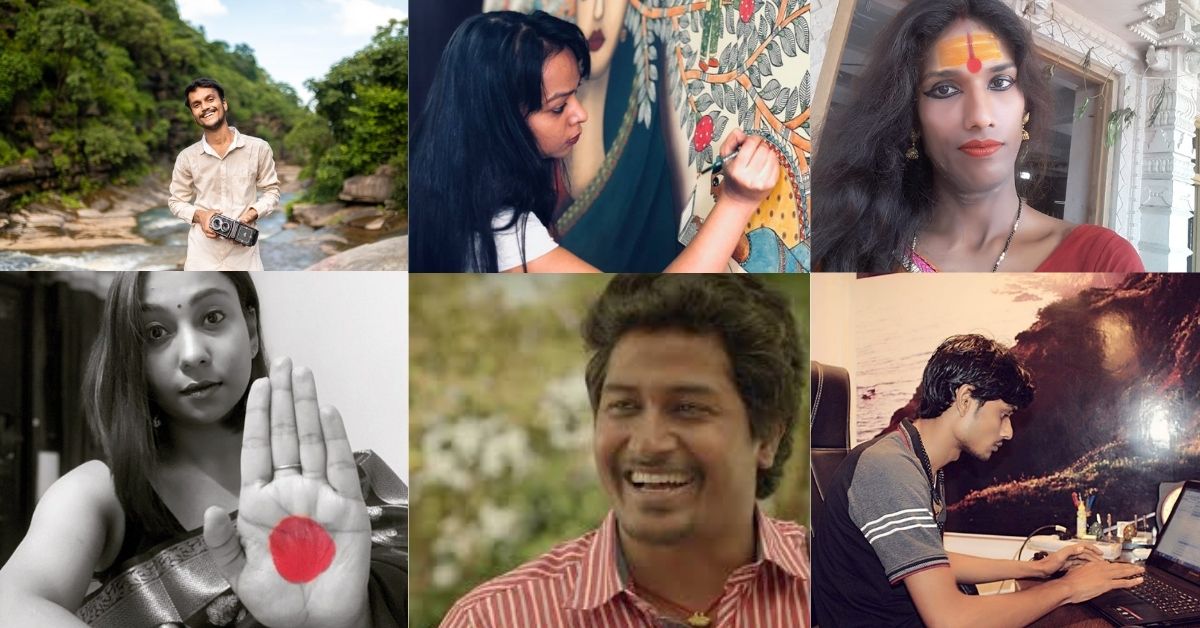 Let’s recognizes the Youth icon’s from Bihar, working towards redefining the state, one step at a time. 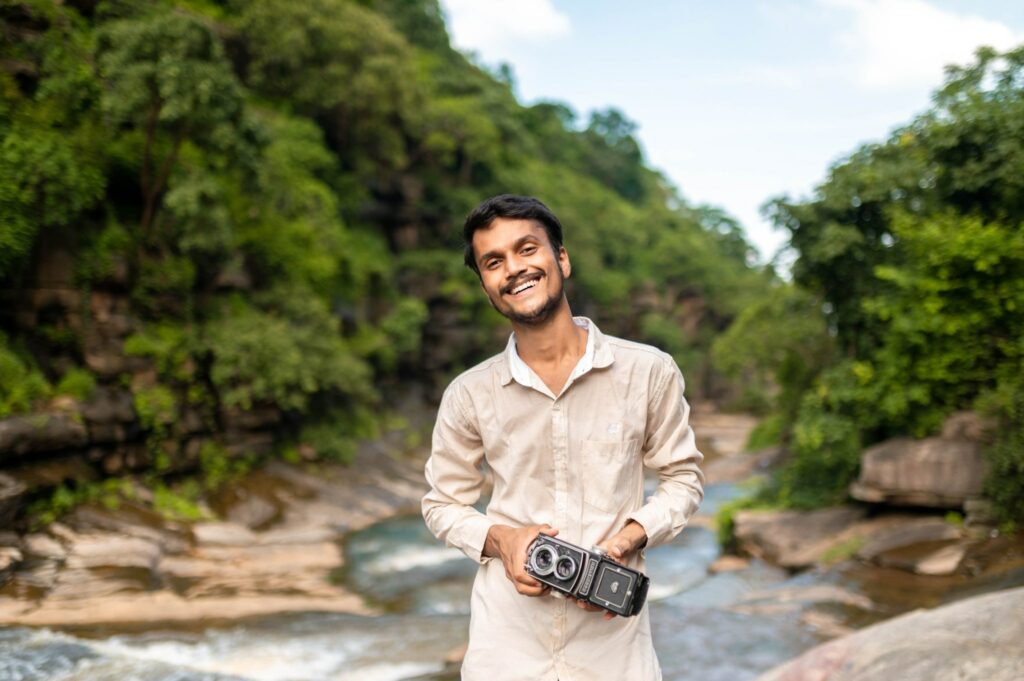 Started as a photographer, now breaking stereotypes on Bihar. From exploring the forgotten cultures and artforms, to visiting hidden tourist destinations, Ashish is all geared up to awaken Bihar. Under the title ‘The Undiscovered’, he has completed over 100 projects covering topics like Bihar’s role in second world war, unseen waterfalls, revisiting historical images, Fox nuts production etc, in Bihar. His intricate work on redefining the beauty of Bihar has gone viral multiple times, making him an inspiration for all. 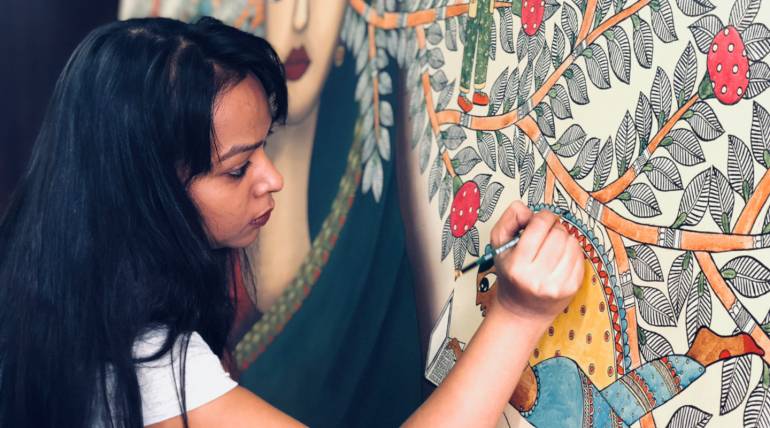 An artist from Patna, is redefining the traditional Madhubani artform. Malvika Raj, a NIFT Mohali graduate has been actively questioning the social structure through her art. One of her paintings, a Madhubani rendition of Babasaheb Ambedkar, is displayed at the University of Edinburgh.

Unlike the usual trend where Madhubani paintings revolve around the Hindu mythology, her paintings convey the story of Lord Buddha, Baba Saheb Ambedkar and other revolutionaries.

She also has a startup, Musk Migi, which works with local artisans to design Mudhubani art and Godna (tatto) based hand crafted and hand -painted garments and other utility products 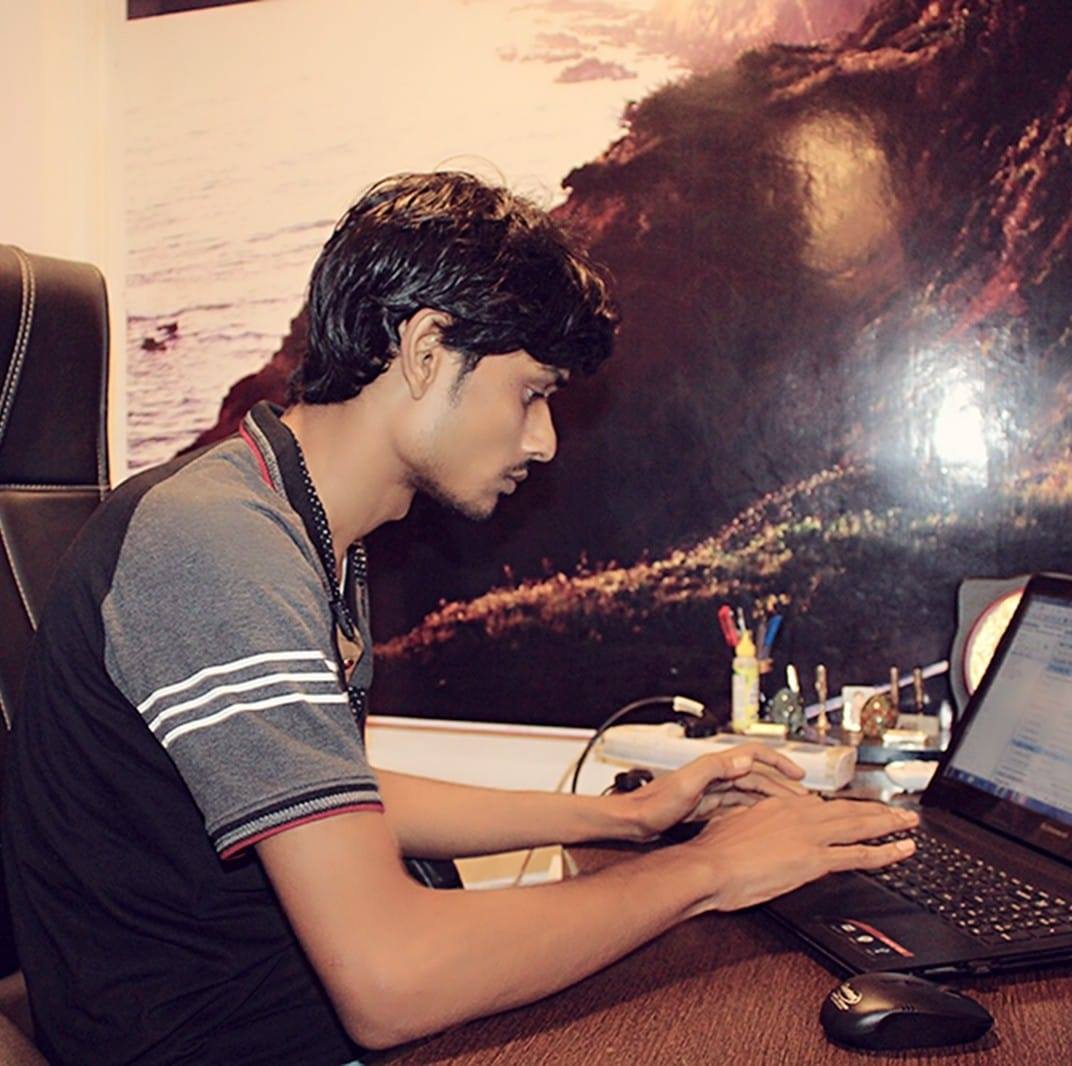 Dilkush Kumar, is changing the face of rural Bihar by making road transport connectivity easier. He started ‘Arya go’ cab service which connects rural areas of North Bihar. With this initiative, he is providing services in five districts; Madhubani, Darbhanga, Supaul, Saharsa and Madhepura. As opposed to the multinational cab services in urban areas, he is providing it at cheaper rates. Apart from using his rural savvy venture for profits, he is imparting social services through that. His company provides free rides to mothers on delivering a girl child from the government hospital and provides special discounts to the family members of martyrs. 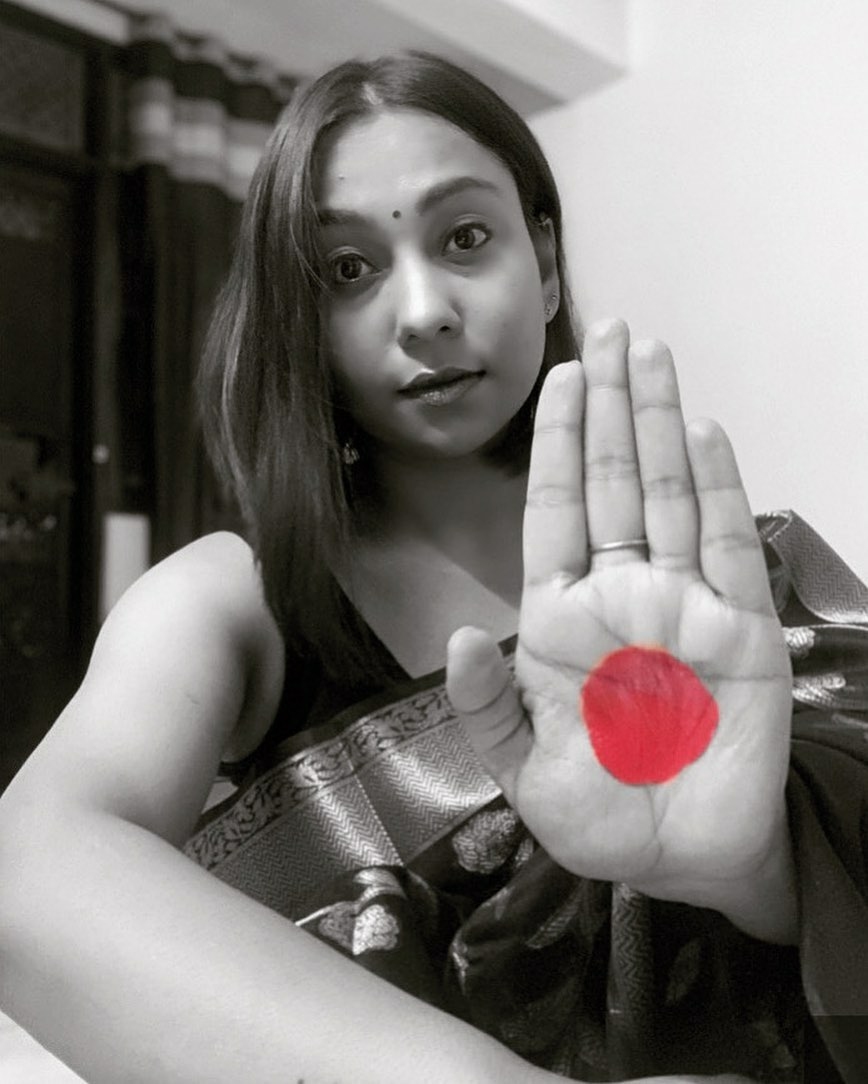 Neha Singh, a social activist, hailing from Bihar is working towards eradicating period poverty. In order to raise awareness towards menstruation, she founded an organisation ‘Bleeding Blues’. Her organisation is reaching out to menstruators in the rural areas of Bihar, Delhi and Andhra Pradesh.

Since the lockdown, the organisation has distributed more than 48000 packets of sanitary pads among 600 womxn/girls in rural areas.

Being run on voluntary services, the organisation also involves men contributors. This makes it easier to break the taboo around menstruation specifically in the rural areas.

She actively works towards bringing the topic of menstruation in the mainstream discussion. 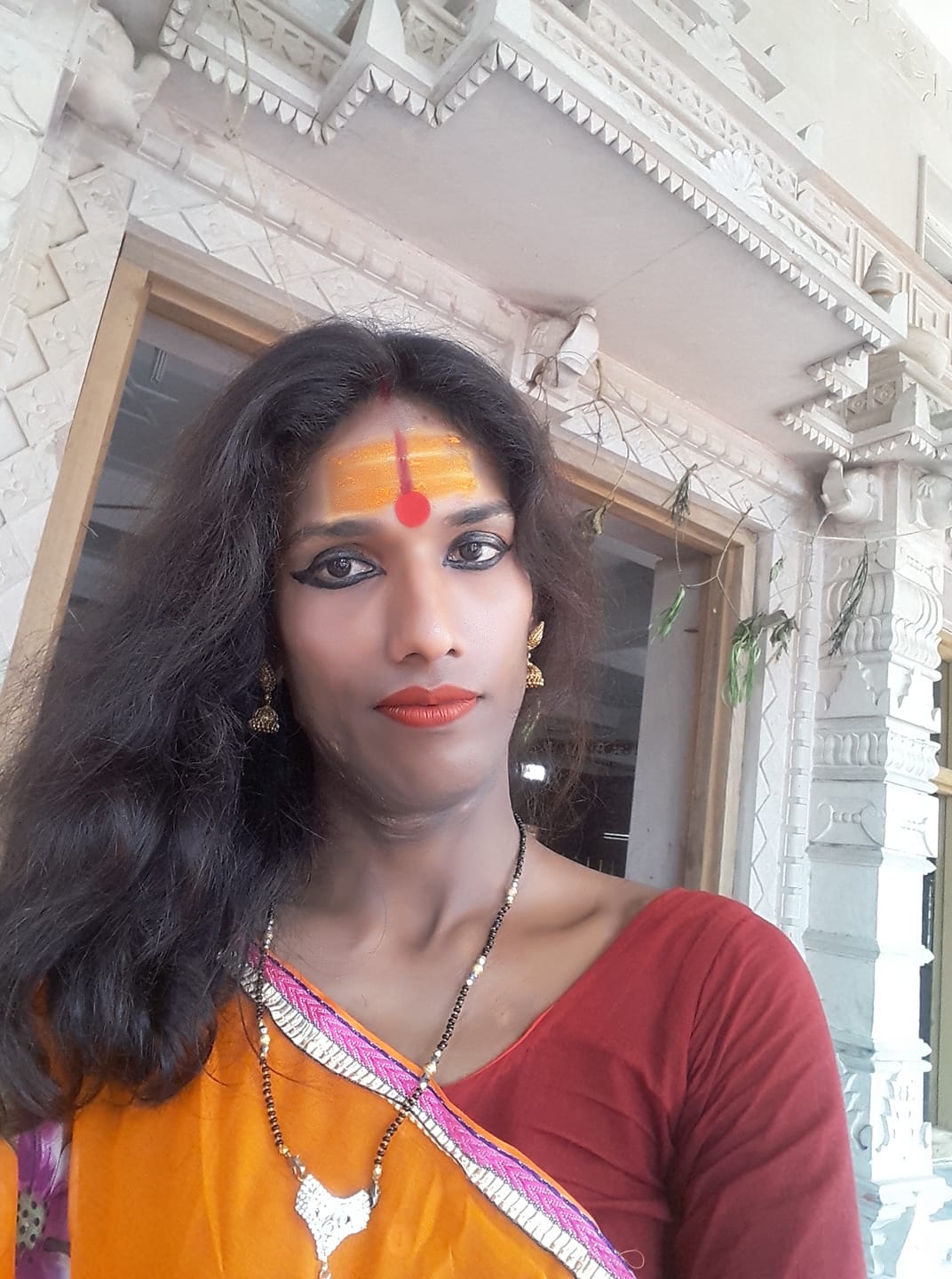 The revolutionary move by Patna High court on raising Transgender battalion comes after a petition was filed by Veera Yadav. Completing their masters in Social work, Veera, a Trans womxn actively advocates for education to be meted to their community. They have been a staunch critic of Bihar government’s inconsiderate act of not including Transgender’s section on applications for government jobs. Through her NGO named ‘Dostana Safar’, they have been working actively for forty thousand transgenders in Bihar. They aim for a better lifestyle for Transgender community. 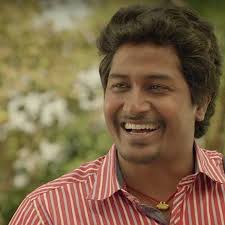 With the comic character of Vikas in the popular series, Panchayat, Chandan Roy touched many hearts. Having a background in Journalism, he broke through his comfort to land a role in the series. With his performance he highlights the importance of supporting characters in a show. He stands as an inspiration for young artists by imparting the idea of putting sole to every work one does.