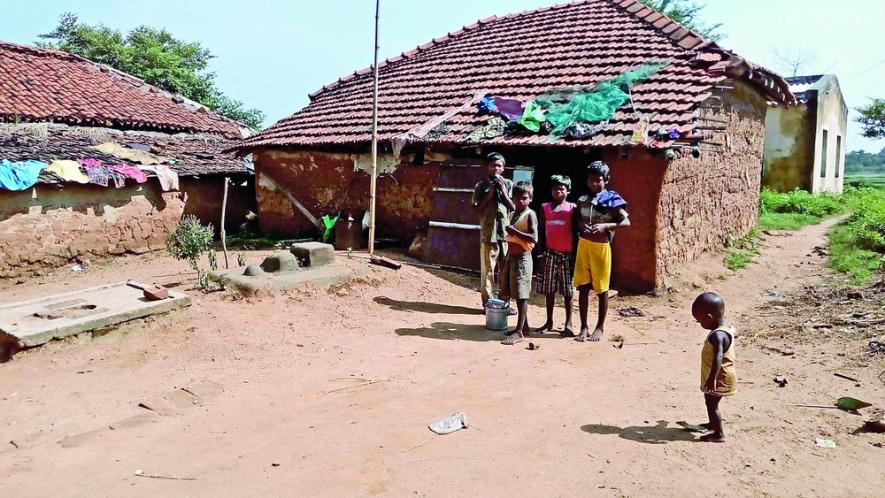 Bihar inhabits some of the most culturally enriched people of all communities and identities. The state is known to offer a safe space to everyone who flew in or out, to practice and celebrate their ethnic individualities. One of such groups, Savar tribes are known to have settled down here after migrating from some untraceable place within the subcontinent of India. Amongst the other tribes that throng several pockets of Bihar, Savar is seen prominent amongst many anthropologists to date.

Apart from Bihar, the Savar tribes are also concentrated in some parts of Ancient Bihar (now Jharkhand) namely Ranchi, Singbhum and Hazaribagh. Lingually, most of these Savar tribes hold conversations using the tongue that belongs to the Mundari group. The Savar society is Panchayat based and to manage their tribal society, the Village Panchayat chooses the village head man as the ‘Manjhi’ who also holds rent-free land for his various services.

The Savar tribes are classified into four sub-tribes among which three are Basoo, Jaytapati and Jhara. The Jhara tribes reside in some parts of Dhalbhum. The Savar people earn their livelihood by engaging themselves as labourers, herbs-fruit collectors and significantly winemakers. Tracing their history, wine production and agriculture were known to be their prominent jobs back then.

The Savar tribes have built their villages at the foothills and that too near the water bodies of the state for better access to natural resources. Marriage is seen as an important institution and as any other tribal community, they too follow the patriarchal nuclear family structure. In the Savar society, monogamy is practised and is celebrated in accompaniment of several rituals and customs.

The pious nature of Savar tribals has resulted in developing their tremendous faith in several deities. Dharamdevata, also popular as Dharmesh, is their principal deity. They also worship Mother Earth on multiple occasions. The Savar community are the followers of Hinduism and they worship the deities of Manasa and goddess Kali. Having such a traditional and ancient lifestyle, tribes like Savar are not talked about enough. Patnabeats has started a dialogue to celebrate their existence and ethnicities, are you joining us on this journey?