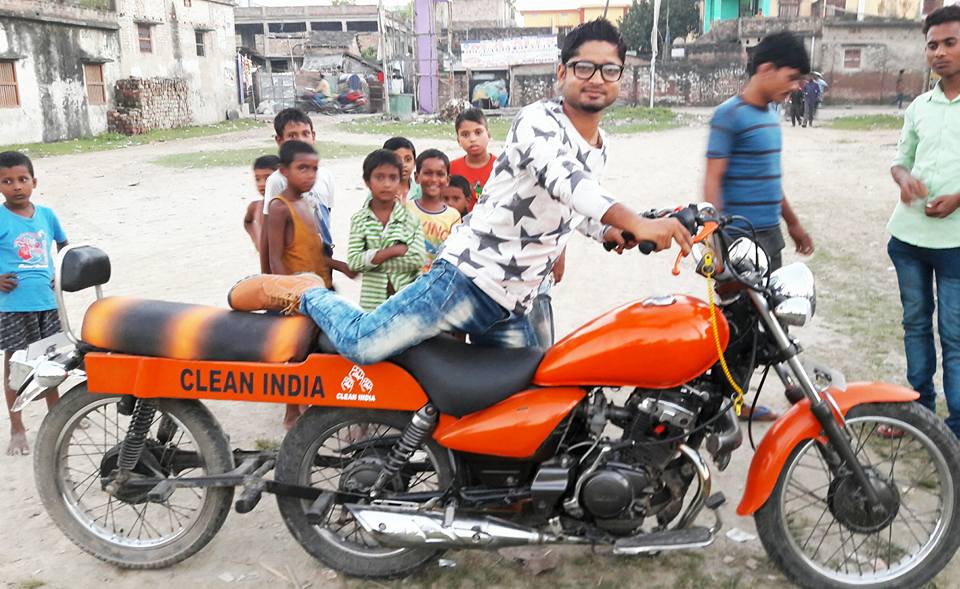 Izhar Ali, a resident of Katihar in North Bihar, is the talk of the town these days. Izhar has built his own three-wheeler bike that runs not just on petrol and diesel, but also on kerosene and LPG. What makes his story noteworthy is the fact that he has built the bike using scrap and waste.

The resident of Rampara, Katihar, said that he wanted to build his own bike after watching Ajay Devgn’s 2006 film Golmaal. The film had a deep influence on him as he decided to make a similar bike for himself. Izhar spent the next few days looking for scrap and spare parts to start building his bike. He bought an old Yamaha Enticer bike from a scrap dealer for Rs 15,000 and started to improvise upon it.

He added an extra wheel to the bike, thereby increasing its length significantly. He also replaced the bike’s original fuel tank with a larger, newer tank that allows it to run on petrol, diesel, as well as kerosene. There are two different compartments in the fuel tank now. While petrol can be stored in one, the other compartment can be used to store diesel and kerosene. He has also added an LPG kit worth Rs 3,200 to enable the bike to run without causing any pollution. 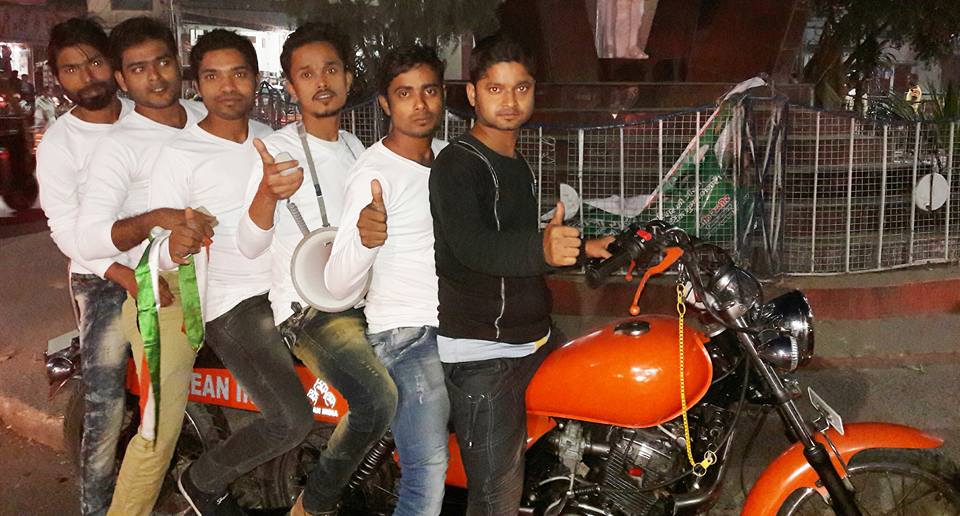 Izhar, his family, and friends took almost 50 days to build the new bike. Izhar believes that the bike made from upcycled waste with its ability to run on LPG and kerosene makes it extremely friendly towards the environment, and hopes to find support from the government to further improvise on the bike.