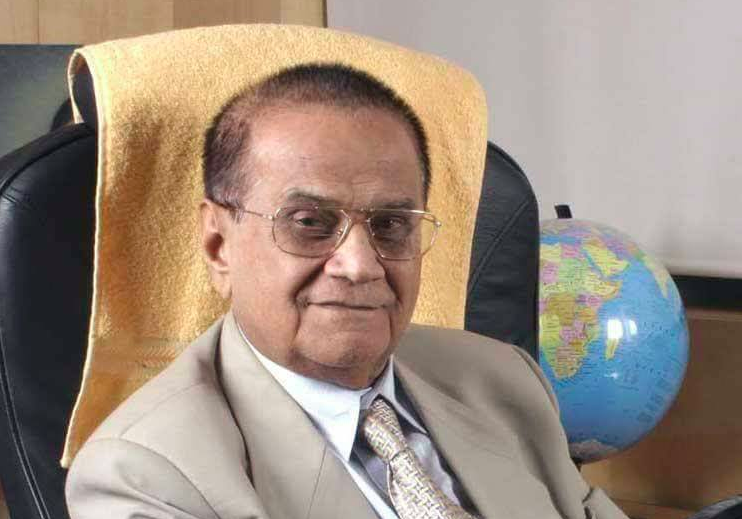 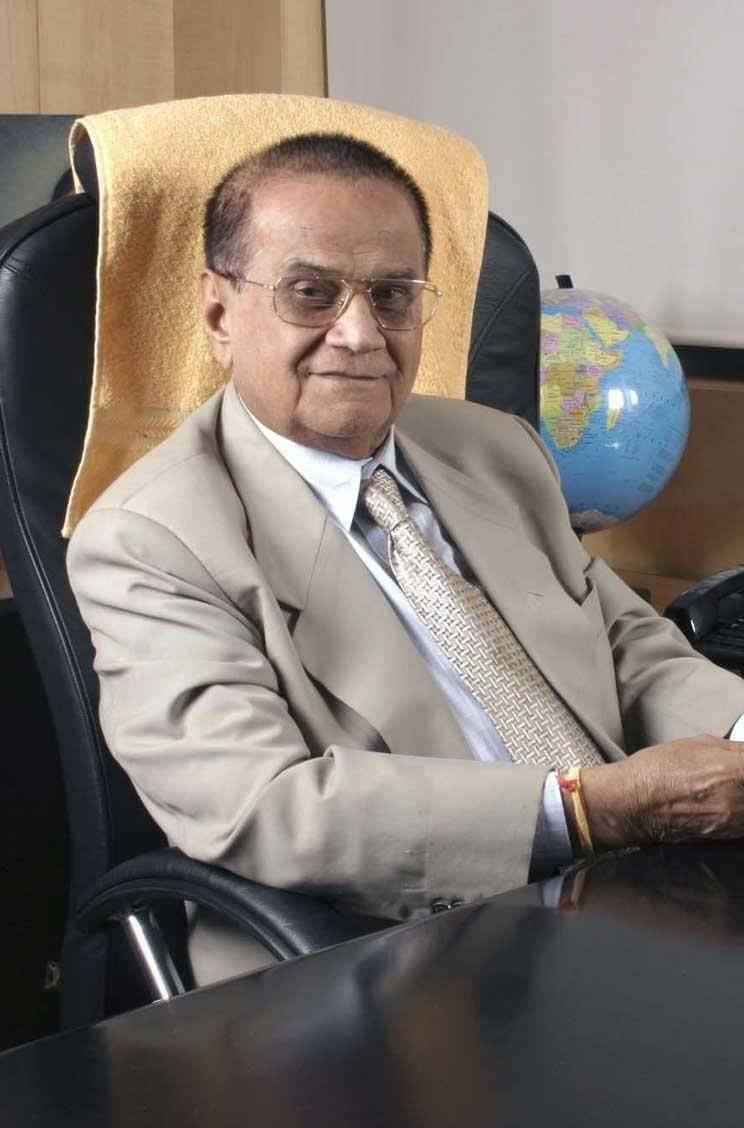 How a young Patna University graduate with a simple family background became the head of the major pharmaceutical company in India is Samprada Singh’s unusual story. Mr Singh, founder and chairman of Alkem Laboratories, a US $3.3 Billion pharma company, could probably say he owes his success to his initial misfortunes which he translated into success with entrepreneurial zeal and a positive mental attitude.

Born and brought up in Bihar, he wanted to be a doctor. Since this dream could not be realised he was compelled to explore other pastures. In 1946, he entered Gaya College, Patna University to specialise in commerce. Once he obtained his graduate degree, Mr Singh thought he would, like his parents, work in agriculture. However, successive droughts in the Bihar constrained him to change his plans once again. In 1953 Mr Singh opened his first business, a small chemist retail store in Patna. Seven years after opening his medical store, Mr Singh felt it wasn’t enough. He started a business of pharmaceutical distribution in 1960 under the banner of ‘Magadh Pharma’.

During these years, he started cultivating doctors and senior executives from major pharma companies. “My relationships pharma big bosses were excellent,” he explains. Once again, after a few years, Mr Singh was already thinking of new ways to expand. Realising how limited were opportunities for the distribution business in Patna, he moved to Mumbai, where he decided to set up his own pharmaceutical company under the name ‘Alkem Laboratories’.

The company’s beginnings were not easy, admits Mr Singh. “There were many conflicts of power then in the industry and many did not wish to see me succeed,” he said. Besides, “the capital initially invested in the company was small, and the first years were financially difficult.” The company started its activities by focusing on anti-bacterials, NSAIDs, etc which at that time were prime therapeutic segments.
Then came the turning point which catapulted Alkem Laboratories into the Big League. In 1989, Alkem Labs successfully manufactured and marketed Taxim, a generic version of the antibiotic cefotaxime. MNC Hoechst Marion Roussel (now Sanofi Aventis) were the innovators of the product and the company’s brand dominated the market at that time. “Aventis probably felt that a relatively small Indian company like ours may not pose them any threat but they were in for a big surprise. We surged way ahead of them,” said Mr Singh.

The competitive prices offered by Alkem Labs could not possibly be matched by the French company, which soon had to completely halt production. “Taxim really changed the whole profile of the company. It gave the company more visibility and a new credibility,” he told ET. Today, Alkem Labs ranks number seven in the domestic market and sells 75 million vials of Taxim per year, which probably represents more in terms of volume than any given molecule’s sales in the world. Taxim also accounts for around 15% of the company’s revenues. Over the years marketing and finance became Alkem’s strengths. Alkem Labs has a very strong track record of building brands. In fact, Alkem is today a zero debt company and 12 of the company’s brands feature among the top 300 pharma brands in India.

Mr Singh mainly attributes the growth of his company to his ability to entertain the best relations possible with his employees, associates and distributors. “Gaining people’s trust and commitment is one of the most important things to succeed. You have to make sure that all people you work with, whether they work within or with the company, are happy and you have to make them grow too, as the company expands,” explains Mr Singh.