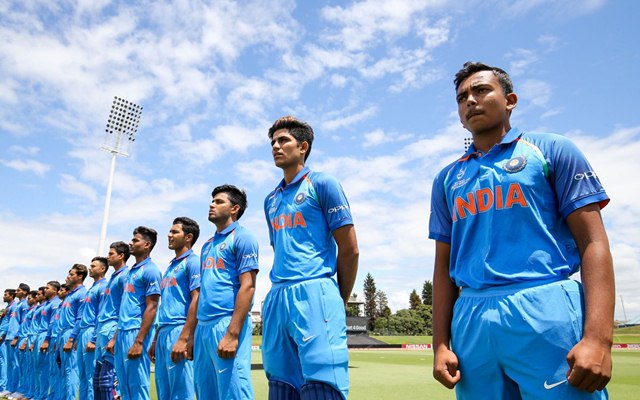 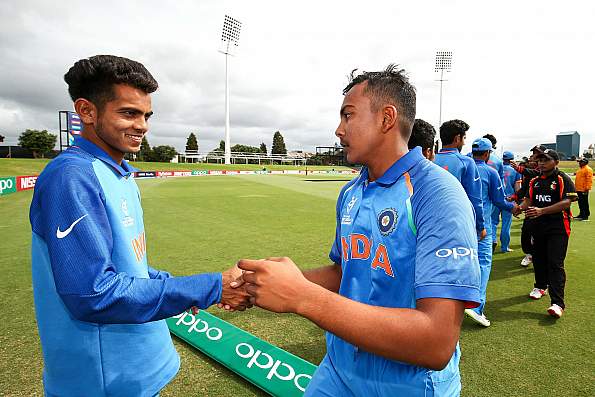 It’s all over! India are Under-19 World Cup champions for the fourth time! They gone one better than the Ishan Kishan-led side in 2016 to become only side with four titles. What a fantastic tournament for Prithvi Shaw’s boys! They began by thumping Australia by 100 runs and have sealed it with another comprehensive win over the same opposition. The final is down to an all-round bowling effort that was started by Ishan Porel and Kamlesh Nagarkoti and wrapped up by Anukul Roy and Shiva Singh.
Chasing 216, India were always the favourites but ensured the sense of the big occasion didn’t get to them. Prithvi Shaw and Shubman Gill were both impressive in their starts but Kalra took his game to a whole new level. He didn’t let Australia make most of the rare breakthroughs they managed and showed great temperament to carry his bat. Rahul Dravid must also get a lot of credit for being a great sounding board for the young minds.

Take a bow, Manjot! Supremely fine effort on such a massive platform from the opening batsman. He watched two of India’s best batsmen fall after making bright starts but didn’t let the pressure consume him. 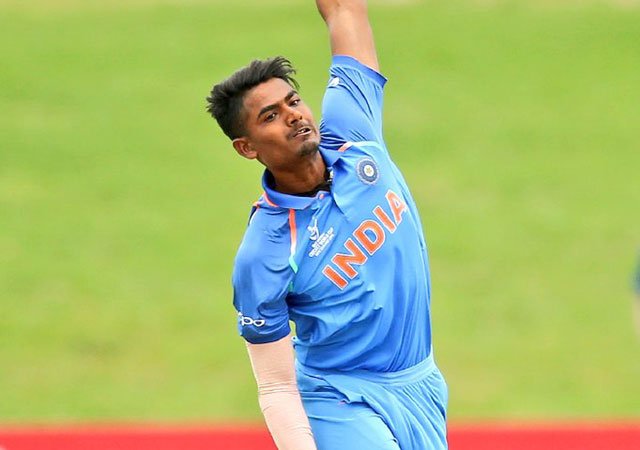 India’s Under 19 cricket team star Anukul Roy from Samstipur, Bihar, who was recently purchased by Mumbai Indians in the Indian Premier League Auction, emerged as the tournament’s joint-highest wicket-taker by registering 14 scalps to his name in the final against Australia on Saturday. The other two bowlers with similar number of dismissals to their name are Qais Ahmad from Afghanistan and Faisal Jamkhandi from Canada.

Anukul Roy, with his two wickets in the final, emerged as the event’s joint-top wicket-taker. Other than his 2/32 in 7-over spell against Australia, he had grabbed 5/14 against Papua New Guinea, 4/36 versus Zimbabwe, 1/36 against Australia, 1/11 versus Bangladesh and 1/11 against Pakistan. Not just that, the 19-year-old has had some performances with the bat as well. He had scored a quick-fire 33 against Pakistan, 28 against South Africa and would be expected to pitch in today as well as the Men in Blue look to bag their record 4th title.

“We are extremely happy with the way he has performed. It is because of his hard work and devotion and I consider myself lucky to have identified his talent and shifted him out of Bihar,” Anukul’s father Sudhakar had earlier said on his son’s performance to HT.