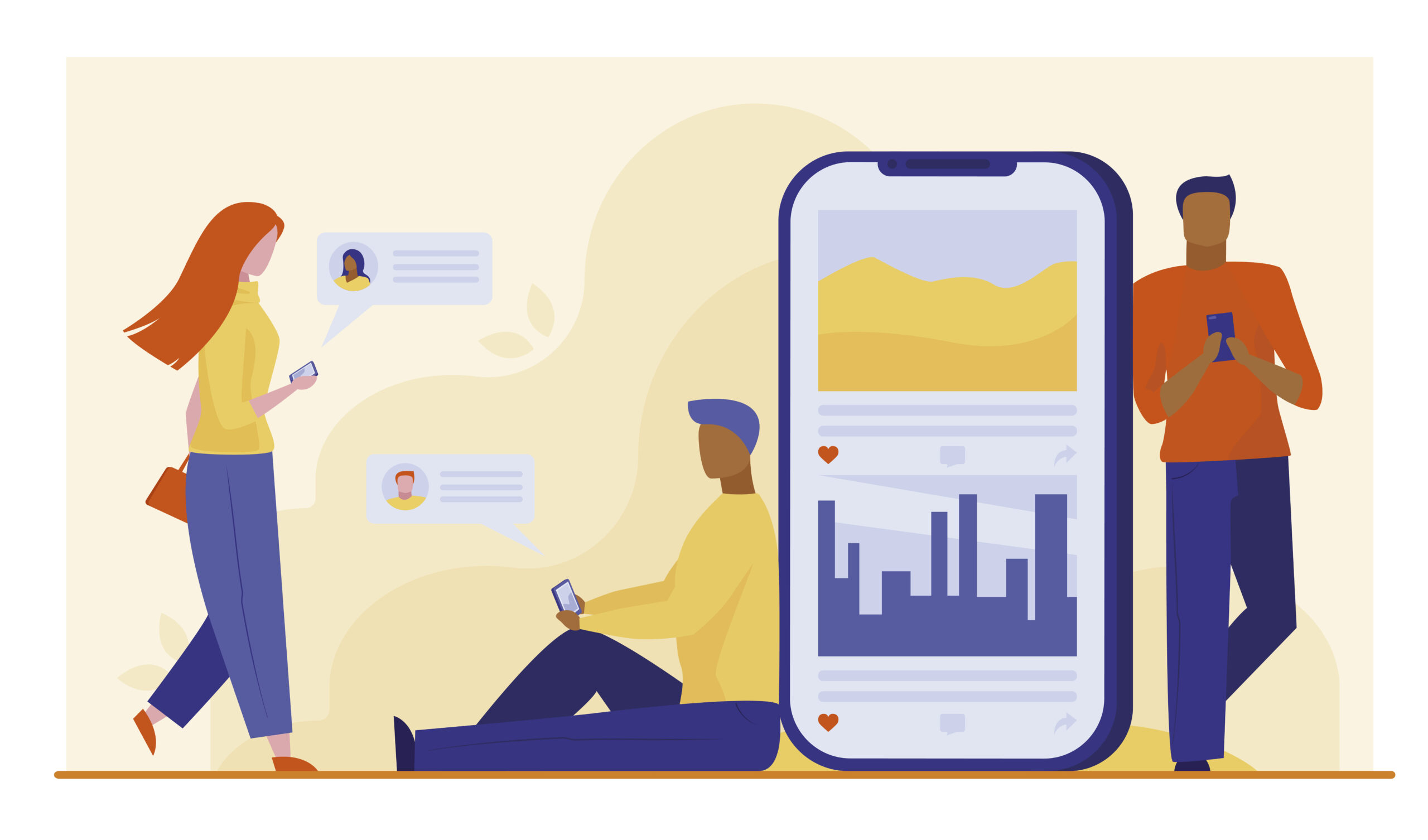 Today there are about 500 million smartphone users in India (out of a population of 1.35 billion), who use them on a regular basis to bet at 20Bet India, read the news, make friends, etc. That number will more than double by 2022, according to a Cisco study. By then, 60 percent of the population is expected to own a smartphone. For a country with a predominantly poor and less educated population, smartphones have become a real window to the world and the first computing device for most of its residents. Along with Brazil, Indonesia, and China, India is truly a mobile-centric country.

In 2019, India was the fastest-growing app market in the world. App Annie writes in its State of Mobile 2020 report about the 19 billion installations made last year.

Indeed, the country is breaking all records. The global average of 45% pales before the growth of the mobile market in India, which has grown by 190% in three years.

The most popular brands among India’s mobiles are Xiaomi, Samsung, Vivo, OPPO, and Realme. However, smartphone sales in the premium segment for 2021 also grew significantly. Compared to 2020, India’s premium smartphone purchases rose 29%, reaching a peak. This was due to aggressive marketing, significant price reductions, and device upgrades from users.

According to the Counterpoint report, Apple has become the fastest-growing premium smartphone brand. In 2021, the company’s sales in the Indian market grew 41 percent. But China’s OnePlus still retained its lead in the premium segment.

There has also been a significant increase in the number of time users spend on their cell phones in India. In 2021, this figure rose immediately by 25%. Indians spent 3.5 hours a day on their phones last year.

Some of the most popular apps among Indians were shopping apps. India’s annual growth rate in this category was 50% and was second only to Indonesia’s 70%.

However, according to the report, Indian consumers pay very little on apps. By 2021, Indians spent just $120 million on mobile apps. By comparison, China’s spending was $48 billion, accounting for 40% of the total revenue generated by mobile apps.

PUBG Mobile earned the most in India, with Carrom Pool taking the top spot in terms of downloads. In-app subscriptions accounted for 96% of the spending of the top non-gaming apps.

That said, Indians prefer apps from local developers. According to AppsFlyer, the share of local apps in India’s top 200 downloads reaches 90% and varies only by category. Applications of Russian developers in the same top amounted to 4%.

Most applications are monetized, in the absence of paying users, of course, by advertising:

The cost of installation by platform does not change much over the year – about 40 rupees for iOS and about 20 rupees for Android.  At the same time, the amount of frod can simply go off the charts – up to 75% (for example, in the Travel category).

India is a poor country where they spend little on apps. Of course, this affects all aspects of mobile marketing. However, it is obviously one of the many emerging mobile-first countries whose potential will only increase over time. It has almost one billion more users (which no one else in the world has!) who are not covered by smartphones. And there are so many local developers that not only will they be able to fully saturate their market, but they will inevitably start going into other countries.

If you want millions of installations, but with an eye on the future, India is your country. Fortunately, India does not yet have the same obstacles as China.

If you want to make money here and now, it’s probably not your option. Only iOS, individual categories, minimum income, and a great threat of fraud.