How to Increase Women’s Participation In Sports
Skip to content 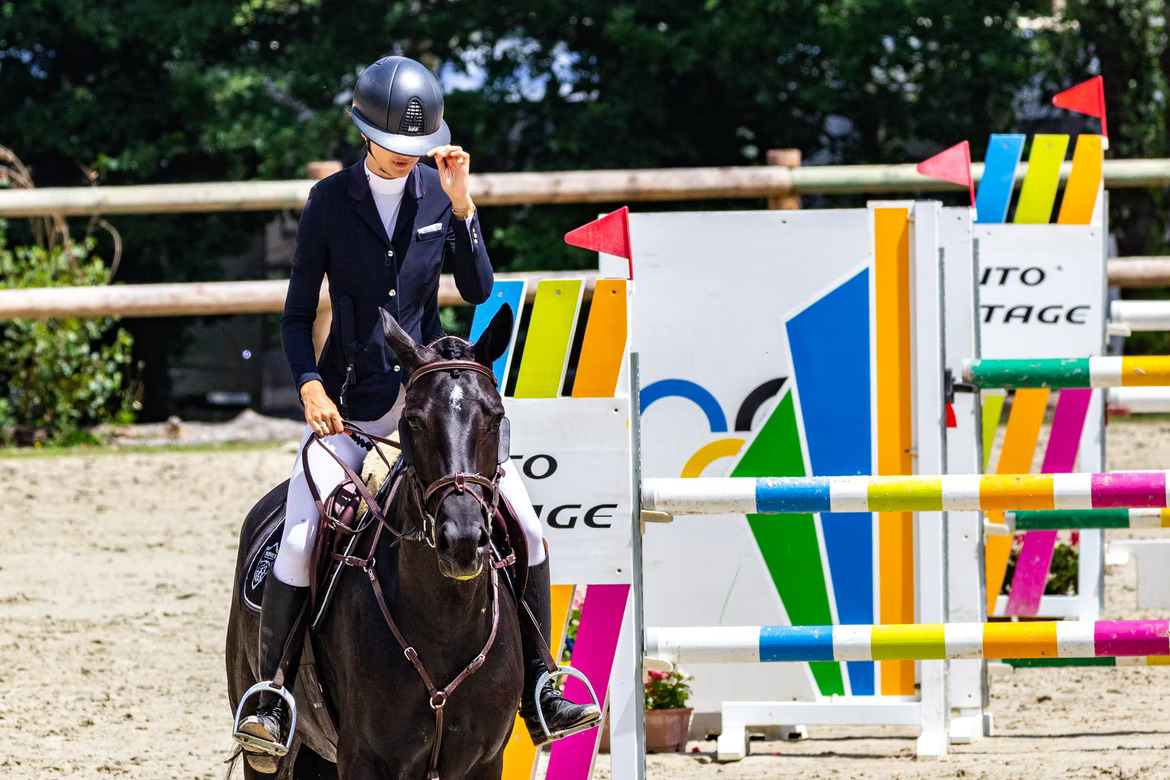 In the past, most sports were male-dominated, with little to no female participation. Although things are changing and women are witnessing more inclusion, there’s still much to be desired. On average, female athletes encounter more obstacles in their careers than their male counterparts.

Certain sports like car racing are still seen as “men’s sports” and, as such, favor men more. The 2022 NASCAR Cup Series Race at Road America in July doesn’t feature any female driver. This is not because women can’t compete. NASCAR racing is one of the few sports where men and women can compete together at the top level. There will be no female driver in July’s event because none is qualified to race in NASCAR’s top series.

While speaking to ABC News on some of the challenges female NASCAR drivers face, twenty-four years old Natalie Decker said that women are rarely given a chance in the sport. According to her, most people do not believe that female racers know what they’re doing. She also identified a lack of sponsorships and funding as the main factors that hinder women from growing and measuring up to their male colleagues in the sport.

Despite repeatedly proving that they can perform in sports when given the necessary support, the marginalization of women has continued.

This article will reveal some issues that need addressing to encourage women’s participation in sports.

It is no secret that women earn much less than males in sports and are often under-appreciated. For example, the U.S Men’s National Team was awarded $9 million for finishing 11th in the World Cup. In comparison, their female counterparts were given $2 million for winning the Women’s World Cup in 2015. The issue of unequal payment undoubtedly discourages women from venturing into sports because they feel undervalued.

Women racers and athletes generally find it challenging to obtain funding or land sponsorships. This is because most brands believe that sponsoring men’s sports will bring in more revenue and ROI. However, sponsoring women’s sports can bring in as much if not better ROI. Women must also be encouraged to know their worth and not undersell themselves when applying for sponsorships.

Gender inequality exists in many aspects of our society, and sports is no exception. But with the right support and encouragement, the gap can be bridged. Perhaps one day, gender inequality will be non-existent in sports. Until then, there is work to be done.