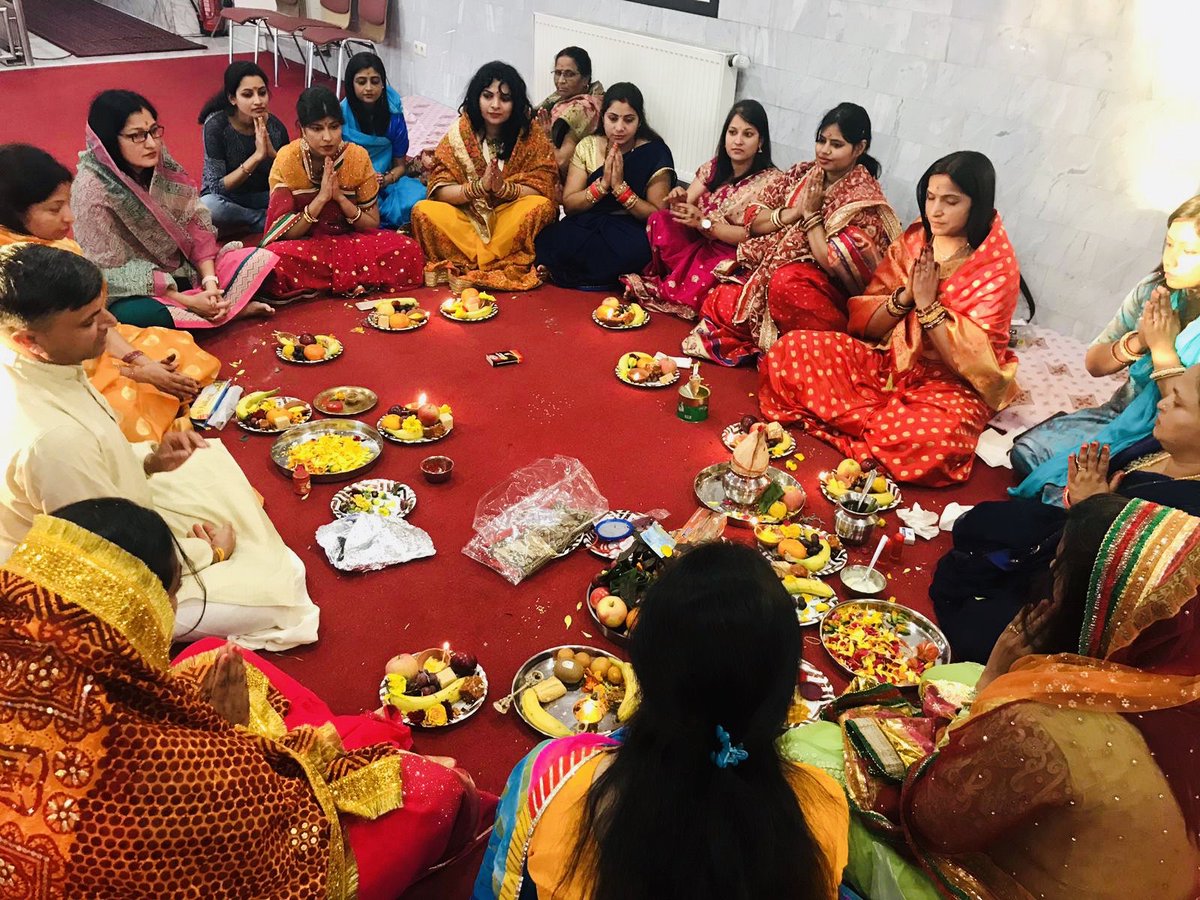 Observed by Hindu women during the monsoon season, Hartalika Teej is dedicated to Parvati’s reunion with Shiva as per Hindu mythology. The day is celebrated on Shukla Paksha Tritiya of the Hindu month of Bhadrapud, that is the third day of the bright half of the North Indian Lunar month.

It is marked by worshipping Shiva and Parvati for marital harmony and falls mostly a day before Ganesh Chaturthi. Hartalika Teej comes a month after the celebration of Haryali Teej in India.

In the word Hartalika, ‘harit’ means ‘abduction’ while ‘aalika’ is ‘female friend’. According to the Hindu mythology, Parvati requested her friend to abduct her after her father, Himalaya, promised her hand in marriage to Vishnu. Parvati wanted to save this marriage from taking place since she had performed severe austerity along the banks of the river Ganga to have Shiva as her husband.

After the planned abduction, Parvati performed penance in a thick forest and immersed herself in the adoration of Shiva for many years. Being an ascetic, Shiva did not know about her before but he finally took notice of her devotion. Appearing before her in his divine form, Shiva agreed to marry her.

Devotees believe that it was on the day of Hartalika Teej that Shiva accepted Parvati as his wife after her 108 re-births.

Married women observe Nirjala Vrat that is a fast where they can neither eat nor drink throughout the day. Seeking the wellness of their husband, children and their own self, the women fast for day long. The devotees pray to makeshift statues of Parvati and Shiva for marital bliss and progeny to mark the festival.