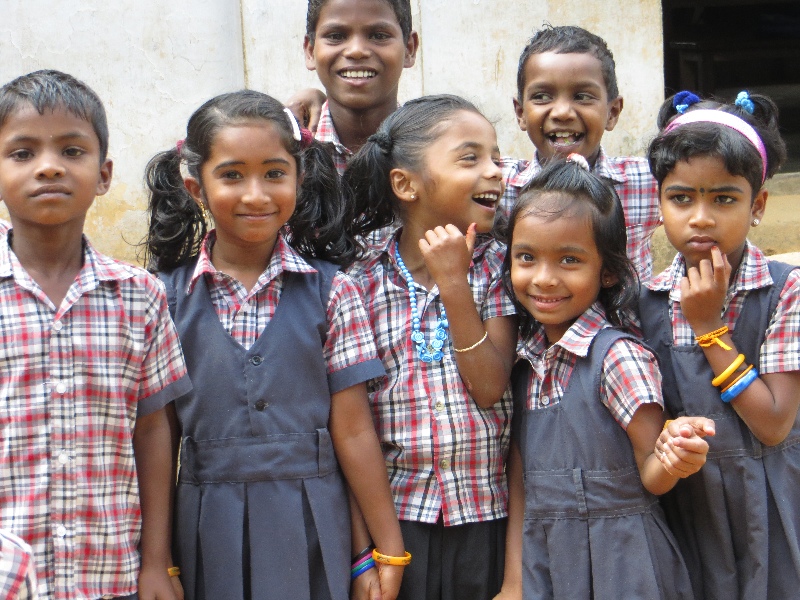 In a novel initiative, top officials in Bihar have decided to teach school students for at least one hour every week in addition to their routine official assignments. The project, launched in Patna district, is aimed at improving the quality of education in state-run schools and preparing children for the competitive world.

Under the initiative, all senior administrative officials — from the district magistrate, who is the executive head of the Patna district, to his subordinates — will spend an hour a day every week in government schools, giving children career counselling and teaching them about etiquette, dress sense, cleanliness and sanitation along with extra-curricular activities.

Patna district magistrate Sanjay Kumar Agarwal began the initiative today by taking classes in Girls High School, Bankipur. “The move will not only ensure presence of students in the class but will also improve both the quality of teaching and food stuffs being served to them in government schools,” said Agarwal, who is the man behind the idea. He said he would bring a roster of officials and the schools where they have to take classes.

Earlier, the police in Bihar had launched an initiative to enrol unpriveledged children in schools free of cost. Under this initiative, they raided roadside hotels, rubbish stores, rag-picking spots and rescued children to enrol them in schools. The initiative that was launched in 2007 has resulted in significant increase in school enrolments.

Another such praiseworthy effort was launched by the police in Maoist-hit Rohtas district, introducing free coaching for the poor, unemployed youths with active support from a small group of IITians. An interesting feature of this initiative was that even children of some hard-core Maoist leaders lodged in various jails of the state joined the institute.