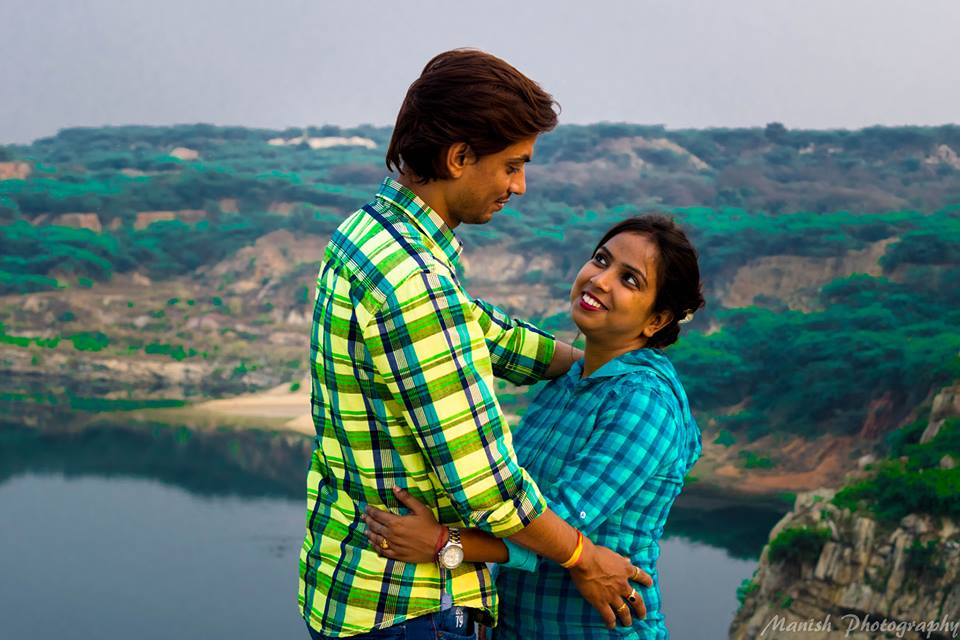 It’s very often that we plan a holiday trip. We visit travel websites and book our tickets, hotels and other necessities. When it comes to destination we want it to be amusing and exciting. Some of us like to travel to exotic locations with beautiful scenic views while some prefer to visit places with historical monuments or forts and buildings. When someone plans to visit Bihar, most of them opt for Bodhgaya or Nalanda. But how many of us know about the Barabar caves or the Rohtasgarh fort? Not much actually, because even people of Bihar don’t know about many of these places. Bihar is known for its celebrated history and marvellous culture. People always sing praises about the glorious past and traditions we had but we have still not been able to establish our tourism as a brand. But recently a Bihari couple, known as ‘2 Ghumakkar’ has taken the responsibility to redefine Bihar tourism on their shoulders.

Gargi and Manish, a young couple from Bihar, are travelling since almost 10 years and ply a website known as ‘2 Ghumakkar’.

On this website, they write their travelogues, journal entries and post captivating photos of different locations. By this way, they are exploring different places and making it reach to others through their lenses. Gargi and Manish were childhood friends and later got married. They had this passion of traveling since early age and from the time they were in college, they had already explored various locations. Manish is an ATC (Air Traffic Controller) and Gargi is a Robotics instructor in JNU KV. They steal whatever little holidays they can and proceed towards their next journey. 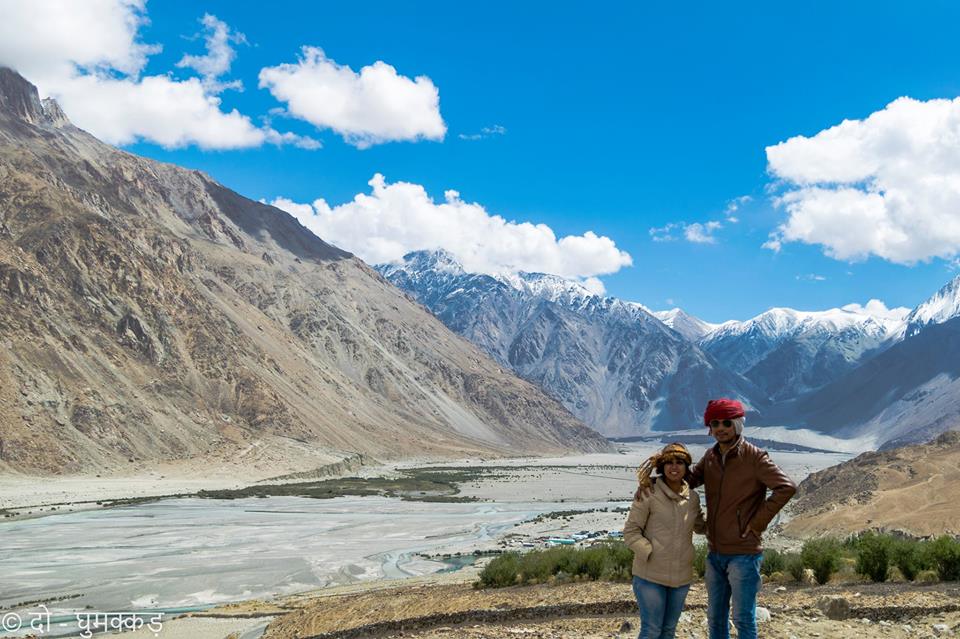 After a while they thought of starting a website and share stories and photographs of their journey to the world. They planned to do a proper tour to different states of India and the very first state they wanted to cover is their home state Bihar. The reason behind choosing Bihar as their first destination was the absence of awareness about their home state. They were often asked questions about Bihar by people from other states and they didn’t have any answer. This prompted them to explore their home state first and then anywhere else. Somehow an international photography magazine got interested in their plan and agreed to fund them. They were ready to collaborate but when Gargi and Manish expressed their wish of choosing Bihar as their first destination, the magazine company backed off. They said they don’t want Bihar to be covered and they were ready to shoot at any other generic location. Gargi and Manish freed themselves from the contract and decided to cover the journey by themselves. Last year they started this trip called ‘Bihar Expedition’ and explored and wrote about various places which even local people of Bihar were unaware of. 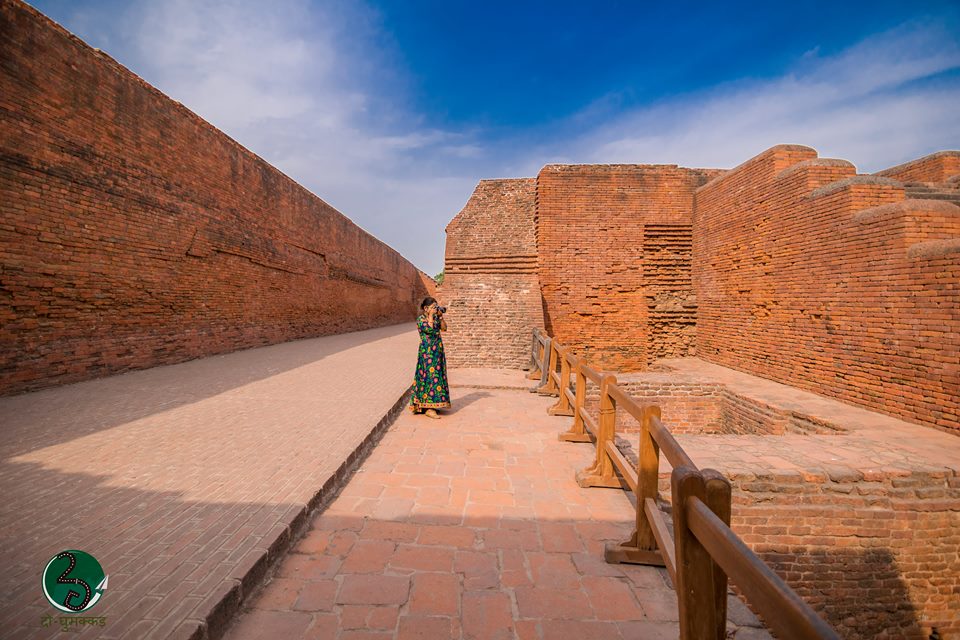 According to Gargi and Manish, ‘Bihar Expedition’ is a journey to find the answers to the questions about Bihar which they were often asked. They planned to cover Bihar in four phases. They have already covered phase 1 last year. In phase 1 they covered Nalanda, Gaya, Rajgir, Bodhgaya, Jehanabad, Aurangabad, Ara, Buxar, Sasaram, Kaimur, Vaishali and Rohtas. They wrote and clicked extensively during the journey and published it on their website. 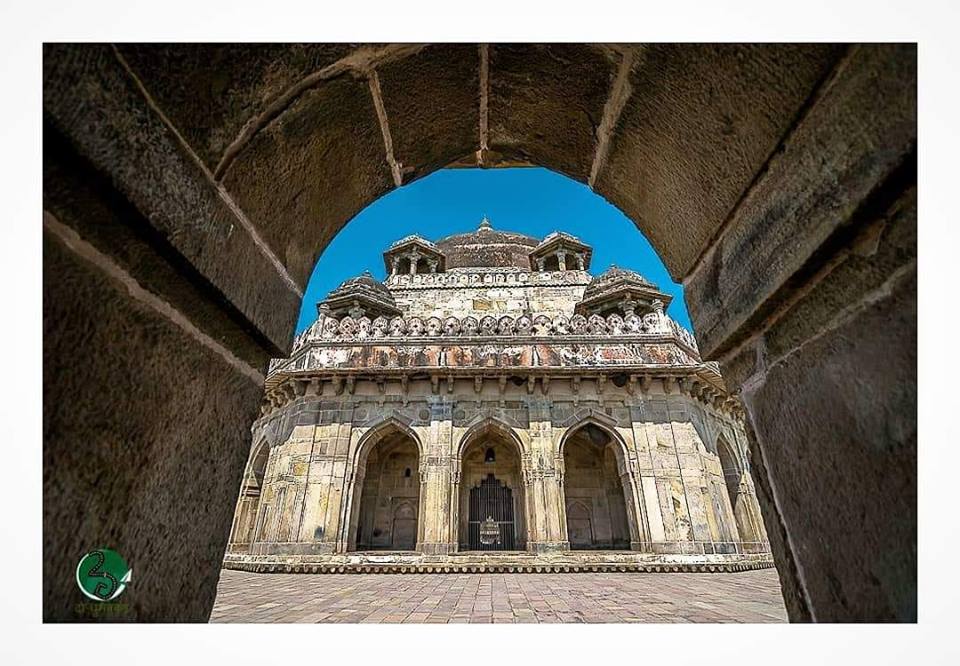 “Awareness is what we wanted to spread among people by traveling and sharing snippets to the people. Because even we Biharis do not know much about other regions in Bihar. We wanted the common people to know about how much we have and why our history and culture is so rich.”

said Gargi, while taking to PatnaBeats.

From this 3rd of March to 15th March, the two ghumakkar, Gargi and Manish will embark on their 2nd phase of ‘Bihar Expedition’. In phase 2 they will start their journey from Darbhanga and cover Madhubani, Sitamarhi, Saharsa, Begusarai, Madhepura and they will end their journey in Janakpur, Nepal. In the third phase they will cover Angika region next year and then the Champaran belt will be covered in phase 4. 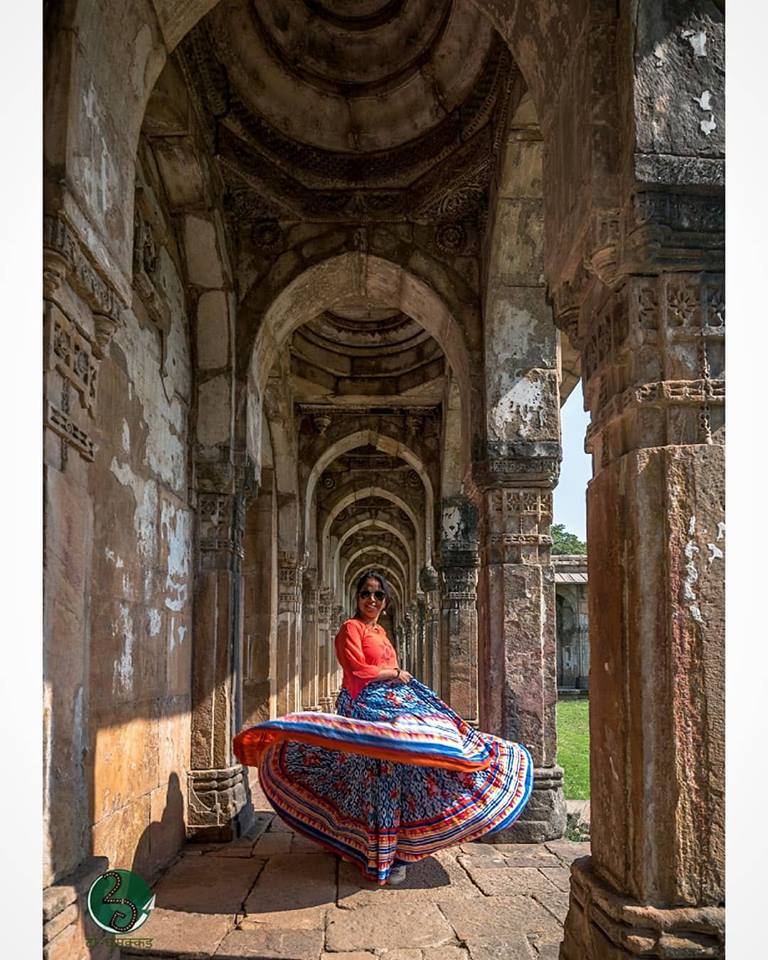 “I wanted to travel the whole Bihar because I wanted explore the unexplored and share it to the common who generally do not have the access about these things. We have applied to include Rohtasgarh fort as a World Heritage Site and we are also planning to make a Coffee Table Book on Bihar.”

said Manish while talking to PatnaBeats.

As there is only 2 days to go for 2 Ghumakkar to start their journey, we at PatnaBeats wish them all the best for this and every other journeys they will take up in the future. The way they are exploring and promoting Bihar is unique and new. We hope that they keep exploring the unexplored and share bits and pieces from their journey with us. 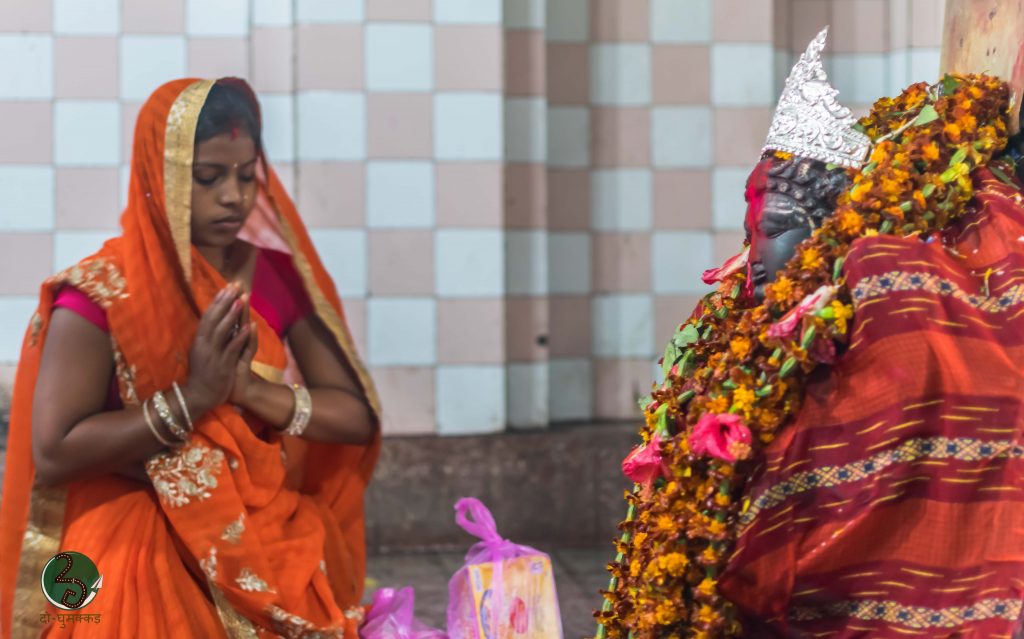 Travelling to Mithila: These Temples should not be missed 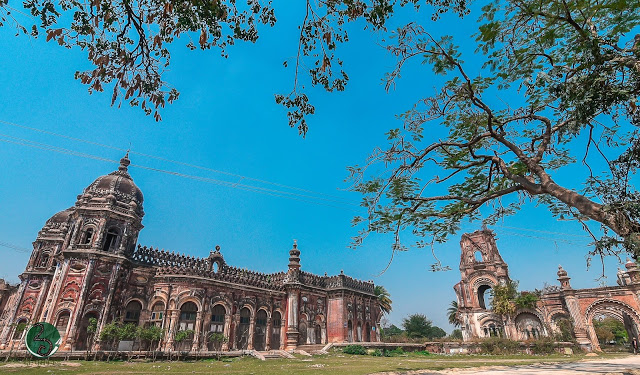 These photos show the fading glory of Rajnagar