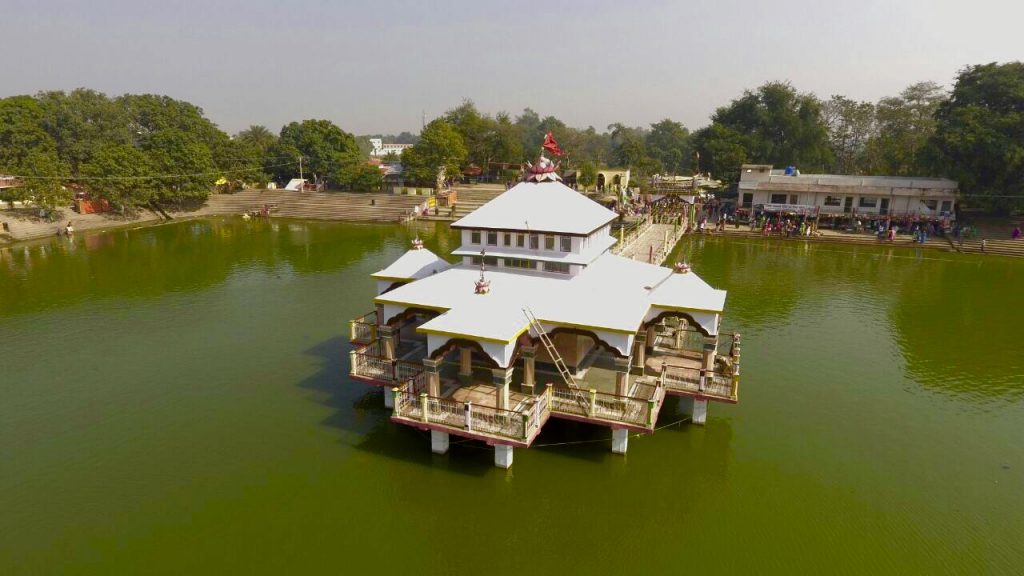 In the era of this rushed world, where we find cases like murders, robberies and accidents, there is a village located in Banka district of Bihar, particularly known for no criminal cases registry since last 5 decades in the history. Bihar, a state, especially poked for a huge number of cases in courts has witnessed this village as a remarkable example of no lodged criminal cases against any resident living in the village.
Jamua village, populated with around 600 people, mostly belonging with Koeri (Kushwaha) and Yadav community has people who are mostly engaged in vegetable growing for their income.

“It took lots of perseverance to reach this stage. Neither any FIR has been ever been lodged nor any complaint has reached the local court in the last five decades,” said Shailendra, a postgraduate in history from Nalanda Open University (NOU).

Mithilesh Singh (34), another member of the committee, added that “It involved economics as well.” The community convinced people not to take their cases with the police or the courts as so much of money is wasted and there is no time limit for the solution of their cases, rather they should bring problems to the Banka district headquarters town, located 45 km west of the Banka District. People in the village believed in this concept and ultimately denied to go to police stations by choosing to share their cases with the Panchayat committee.

Pankaj Singh (30), one of the persons to assist the committee, shared a matter about the cases that couldn’t be solved even with the involvement of Circle Officers of Block Development Officers and those cases were solved by the village committee who took prior responsibility fully.

There are numerous occasions when disputes have amicably been solved without police intervention said Pradeep Turi, the Mukhiya of Jhikuliya Panchayat under which falls Jamua Village.

It has been observed that the practical approach taken by the five-member-committee of the village has proved to be so smart and inspiring that it had laid the village to set an example, particularly for no criminal cases.The practices of listening and dealing with the problems in Jamua village went on so fruitful that no people from the village urged to go to the police stations for lodging complaints against any resident of the Jamua village.

The people of Jamua Village seem to be so rich in compassion, perception and patience along with decisions that they brought their problems to the Panchayat committee and involved themselves in a manner that they took them to arrive on a final decision. 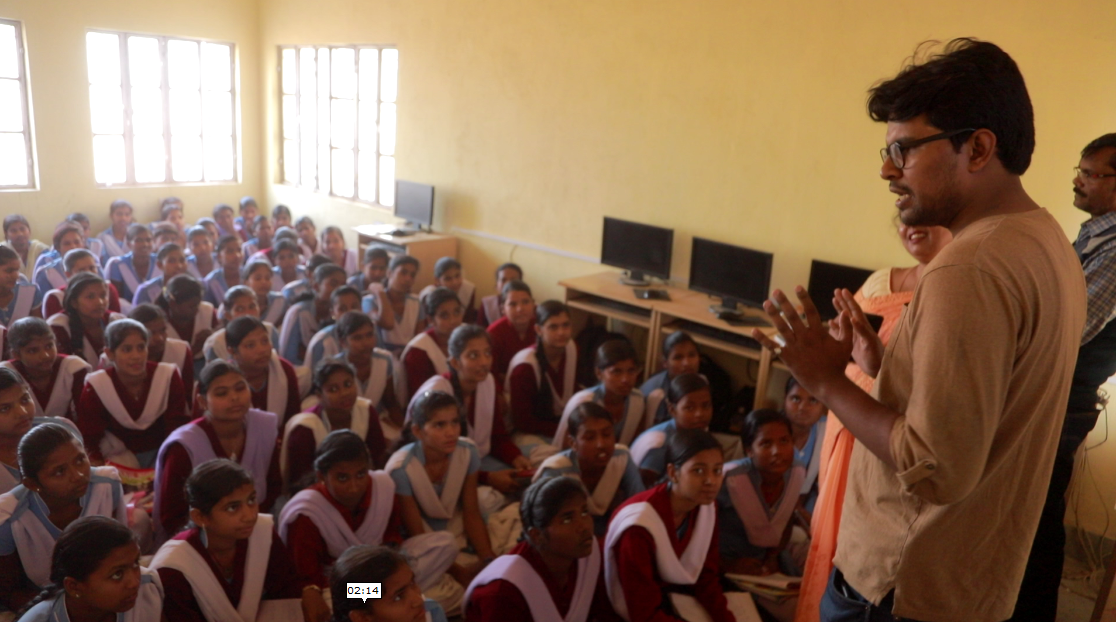 Government schools of Bihar are going digital with ‘Banka ...