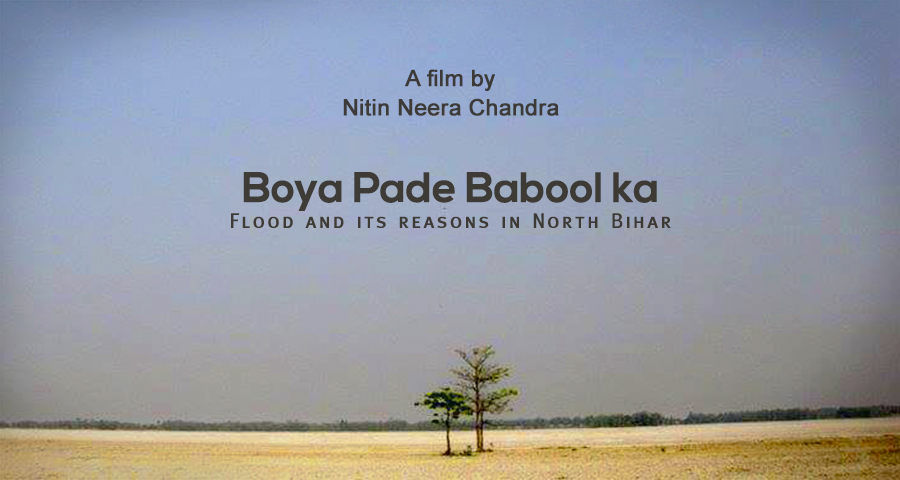 With 13 rivers flowing through the state, Bihar is the most Flood prone state of India. It kills hundreds of human and animal lives every year.
Being alarming and recurring has still not changed its effects on the state and lives of people. People face the same misery and problems every year.
The problem can be solved either by the Government and Politician or Engineer. Politicians who instead of using Flood as a vote bank trick and taking few steps in the season between the months of July –August and forgetting it for the rest of the year can develop a mechanism which will work for longer period of time. Engineers on the other hand are restricted to the knowledge from their syllabus and little knowledge of the problem and people.

Watch This Documentary by Nitin Chandra to Know Reasons of Floods in Bihar!