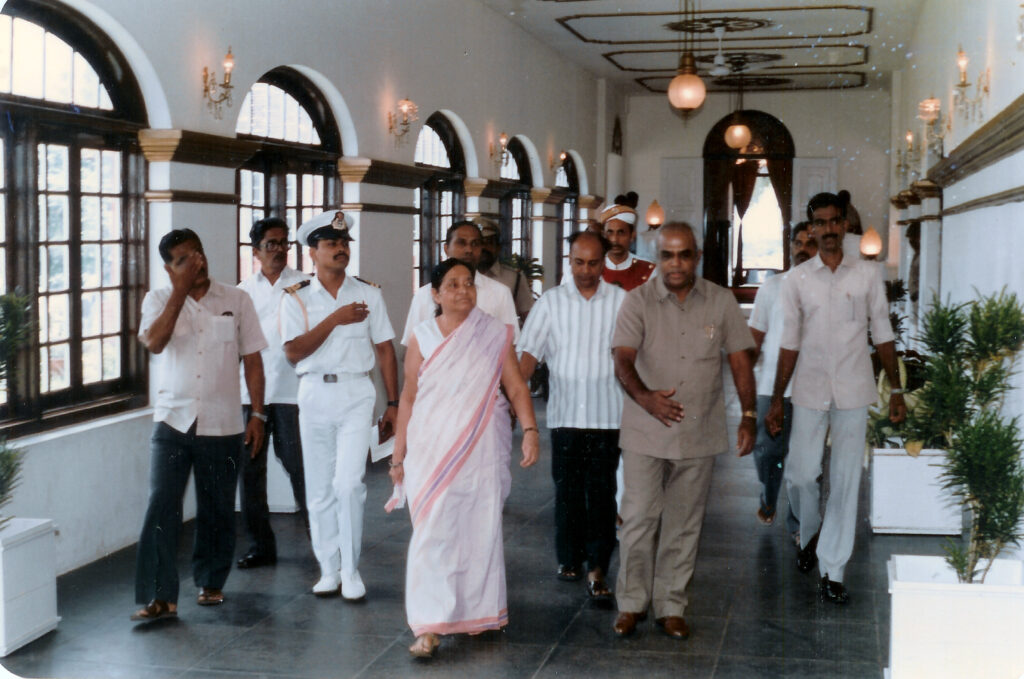 Women have always been the emblem of courage, hard work, persistence, and patience. In every field of life, women conquer their goals through sheer labor and dedication. One of the women among them is Ram Dulari Sinha.

Ram Dulari Sinha was born at Manikpur village in Gopalganj District of Bihar on 8th December 1922. She completed her education at Banaras Hindu University. She did her master’s at  Patna University in the subject Hindi & History. Sinha is the First women in Bihar to gain a master’s degree. She was married to Thakur Yugal Kishore Sinha in February 1938. Kishore Sinha was widely known as the father of Cooperative Movement in Bihar. 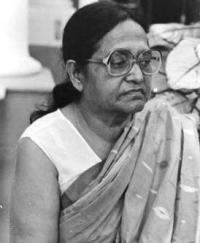 In 1984, she was a member of parliament from Sheohar constituency again. She was appointed again as the Union Minister of Home Affairs in 1984-1988. In 1988, she became the Governor of Kerela. Ram Dulari Sinha was the First woman Governor from Bihar.

Sinha was a student activist and strongly supported student movements. She was the General Secretary of the Bihar State Youth Congress (1947-48), and Organising Secretary Bihar Manila Congress (1946-48). Apart from being a student activist, she was also a social activist. She was a part of women’s emancipation, anti-purdah, anti-dowery, and the abolition of untouchability campaigns. She promoted education for women and children.

Ram Dulari Sinha, having fought numerous fights in her time, effectively warded off blood cancer for a very long time before at last capitulating to it. She died on 31st August 1994. However, in a stunning showcase of detachment, not a solitary delegate of the party she served for thirty years paid a visit to the deprived family.

Shrimati Ram Dulari Sinha is a remembrance in the hearts of Biharis. She was a changemaker that guides thousands of women, students, children to a path towards success and dedication. 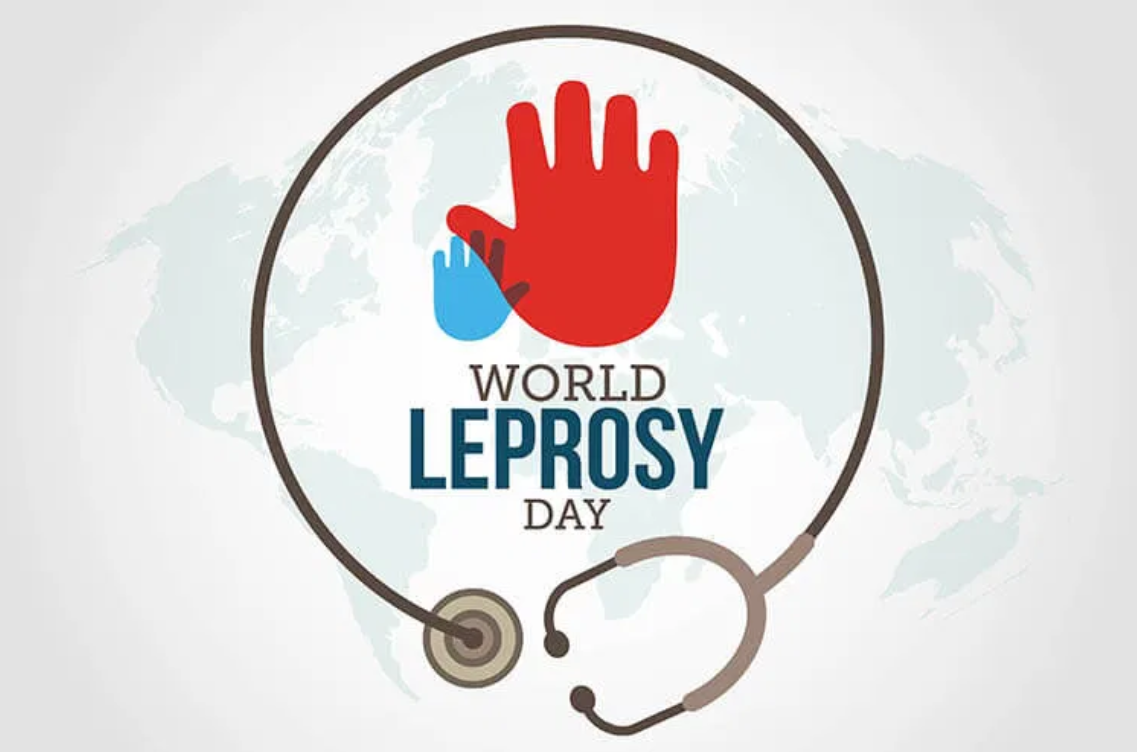 Burst the myth and learn facts about Leprosy and ... 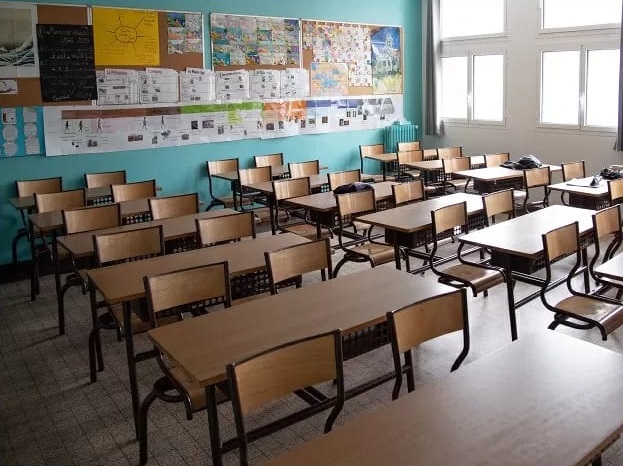 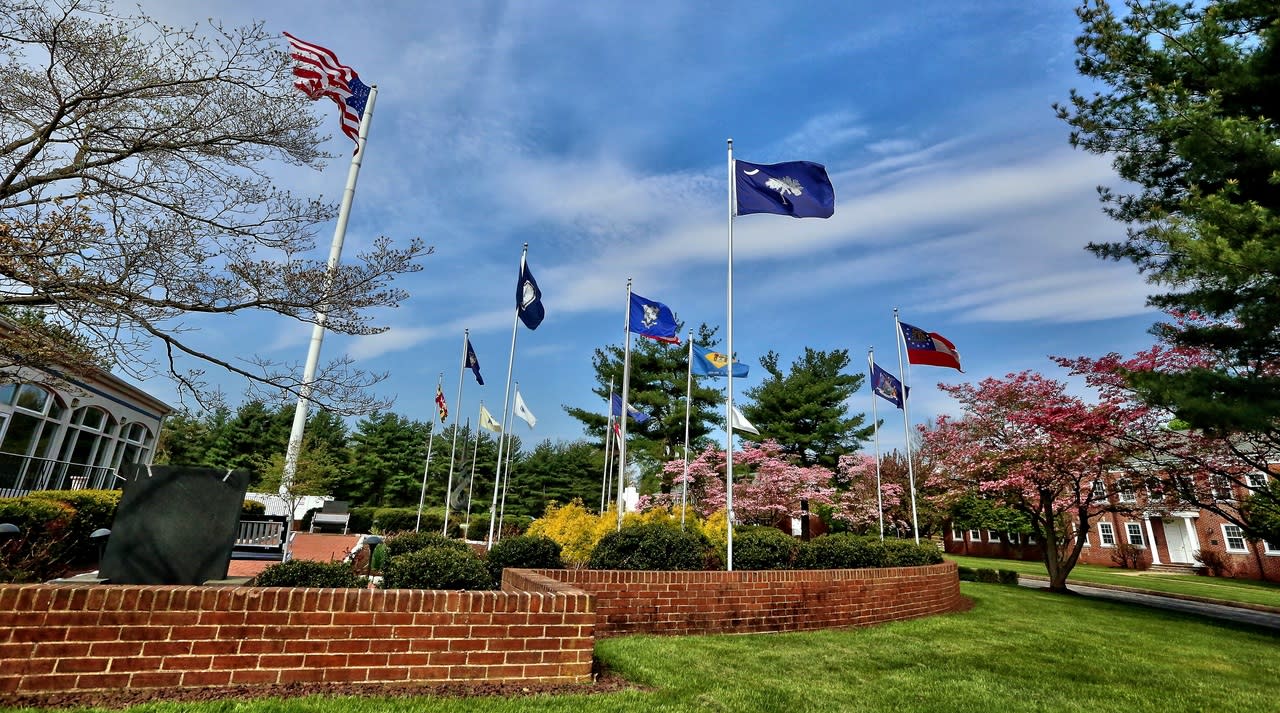 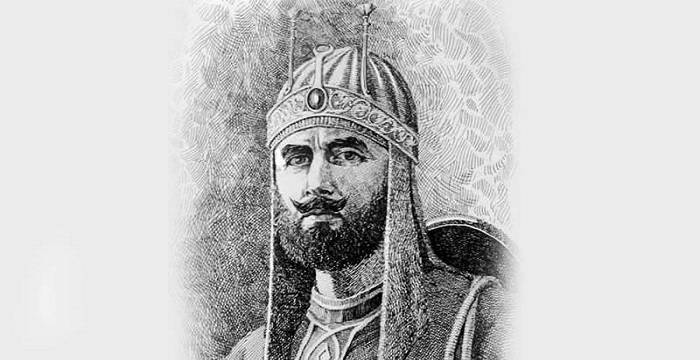