Durga – A warrior goddess with martial skills, riding lion and holding weapons in her eight hands to destroy and create, is an example of women-power called “Shakti”. Often shown in the midst of her war with Mahishasur, yet her face is calm and serene.

She is protective and violent not because of the hatred, egotism or getting pleasure in violence but because she acts out of necessity for the love of the good, for the liberation of those who depend on her and a mark of the beginning of soul’s journey to creative freedom.

The same way many Durga is fighting with different demons of unorganized sectors from centuries. For the liberation and affection of their loved ones, these Durga are in the midst of war keeping her face calm and serene. 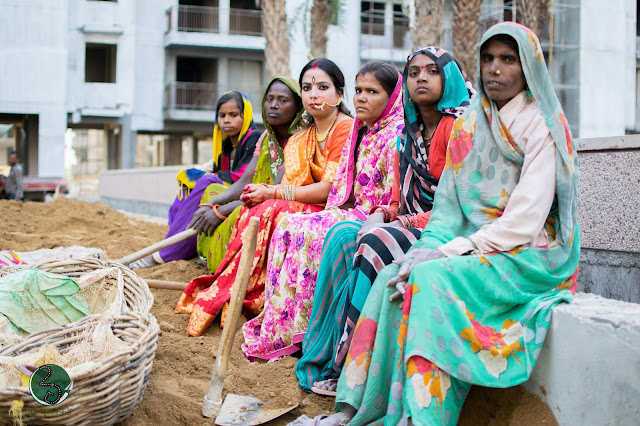 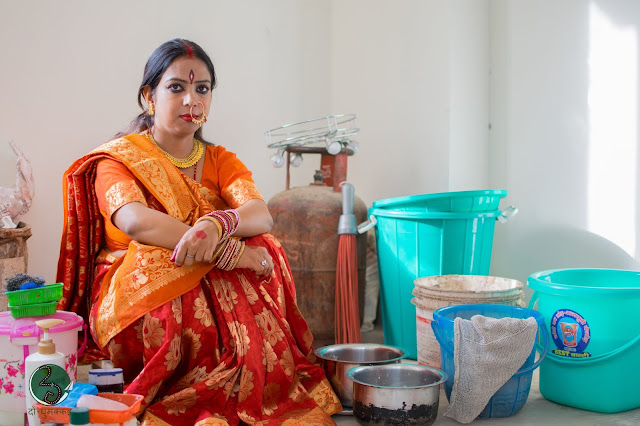 We live in a country, where women are being worshiped such as Laxmi – goddess of wealth; Saraswati – goddess of wisdom; Durga – goddess of power during festivals.
But after the end of the festival, no one even bothering to talk or think about the status of women. This situation is more worsening in rural areas and needs to address the issue of empowering women.
About 66% of the female population in rural areas is unutilized. This is mainly due to the existing social customs.
A study reveals that Women constitute almost half of the population, perform nearly 2/3 of its work hours, receive 1/10th of the world’s income and own less than 1/ 100th the world  property.
Among the world’s 900 million illiterate people, women outnumber men two to one.
70% of people living in poverty are women. The studies show that women are relatively less healthy than men though they belong to the same class.
The female participation in unorganised sector is more than male. A large number of women from rural areas migrate to cities and towns all over India. Most of these women and girls are working in the unorganised sector for low wages.
Due to the low level of skill, lack of education and ignorance they face a high level of exploitation, wage discrimination and a lot of physical problems.
They work in the inhuman conditions in cities as their per day income is very low. Their condition is highly unpredictable.
Different constraints related to their work such as insecurity, irregular wages payment, absence of medical and accidental care, etc. are playing a vital role in their miserable lives.

“When women move forward the family moves, the village moves and the nation moves” 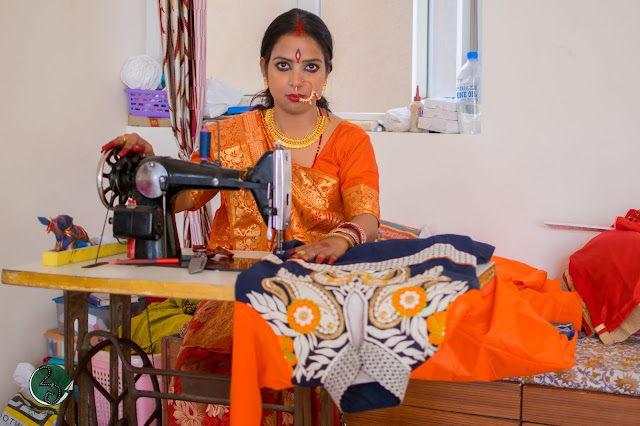 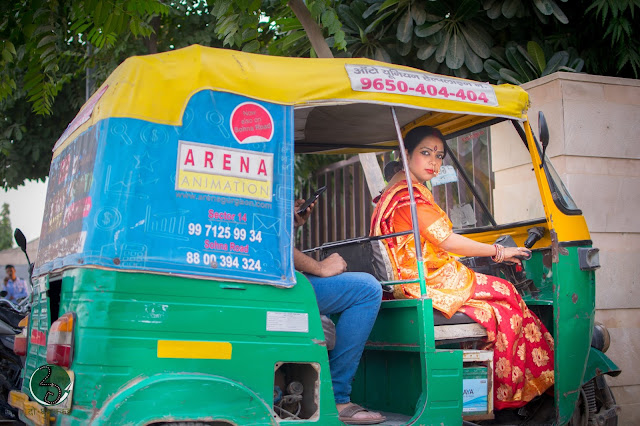 Apart from all these the most grieving factor for them is- not getting that social status, what other Durga enjoys. 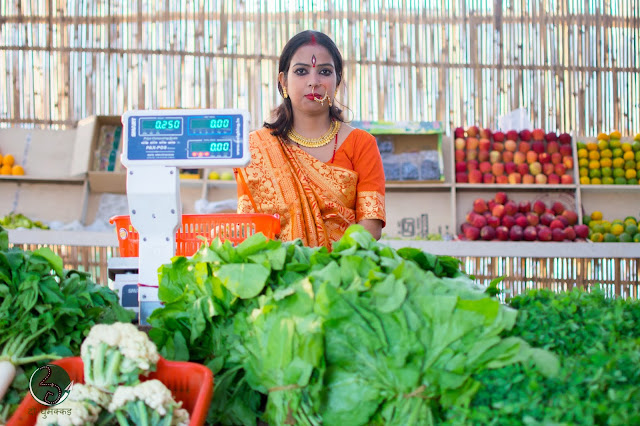 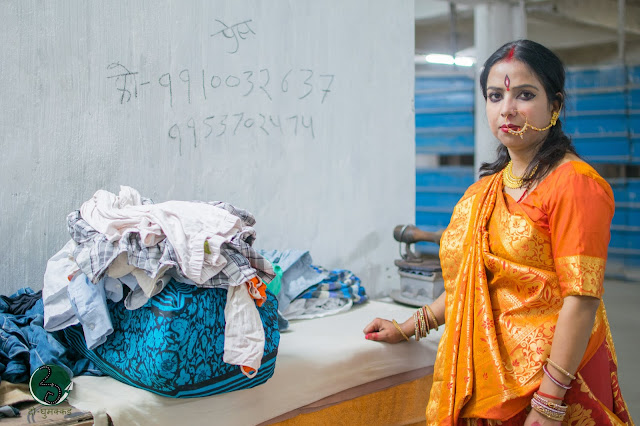 The mandate of the time is to include them in teaching, guiding and skill enhancement. The same time has to motivate people and leaders to work for their betterment.  This all will surely lead to intelligent participation of these workers for the social and economic development of the nation. 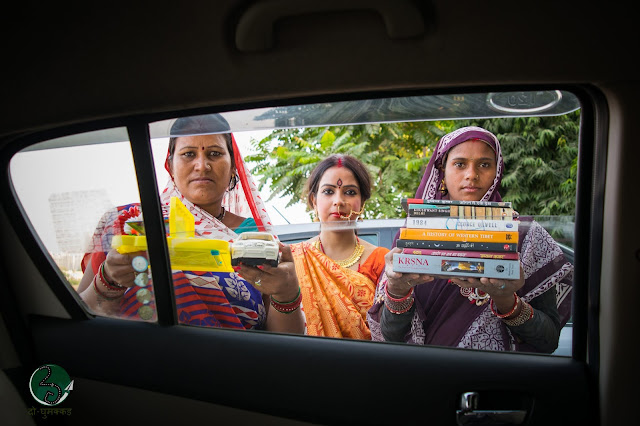 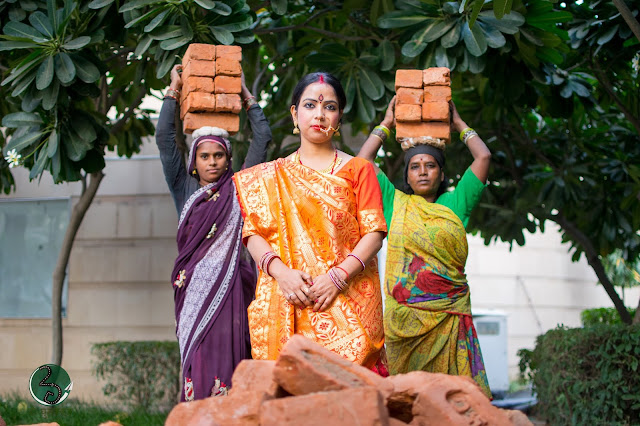 “Empowerment of women is essential as their value systems lead to the development of a good family, good society and ultimately good nation”– Dr. A. P. J. Abdul Kalam 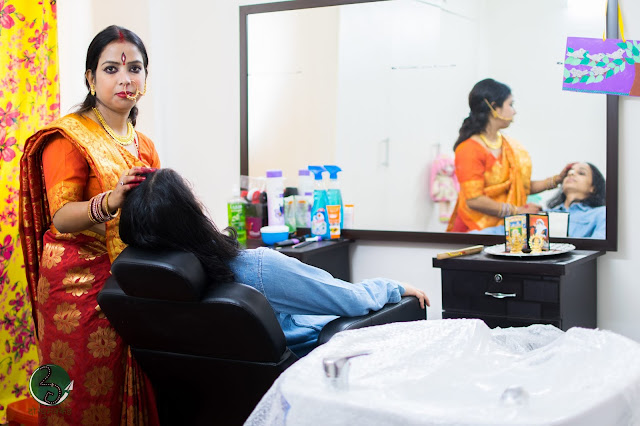 To achieve this we as a society have to provide them respective wages, Job security, and proper medical care.
Thereafter we all have to move beyond those issues to raising the class consciousness of the workers.
Consequently, these struggles will gradually move from the factories and homes to the streets for availing their human rights.

Don’t worship Durga only for nine days, rather respect every Durga in your daily life. 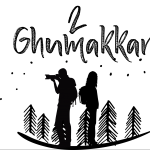