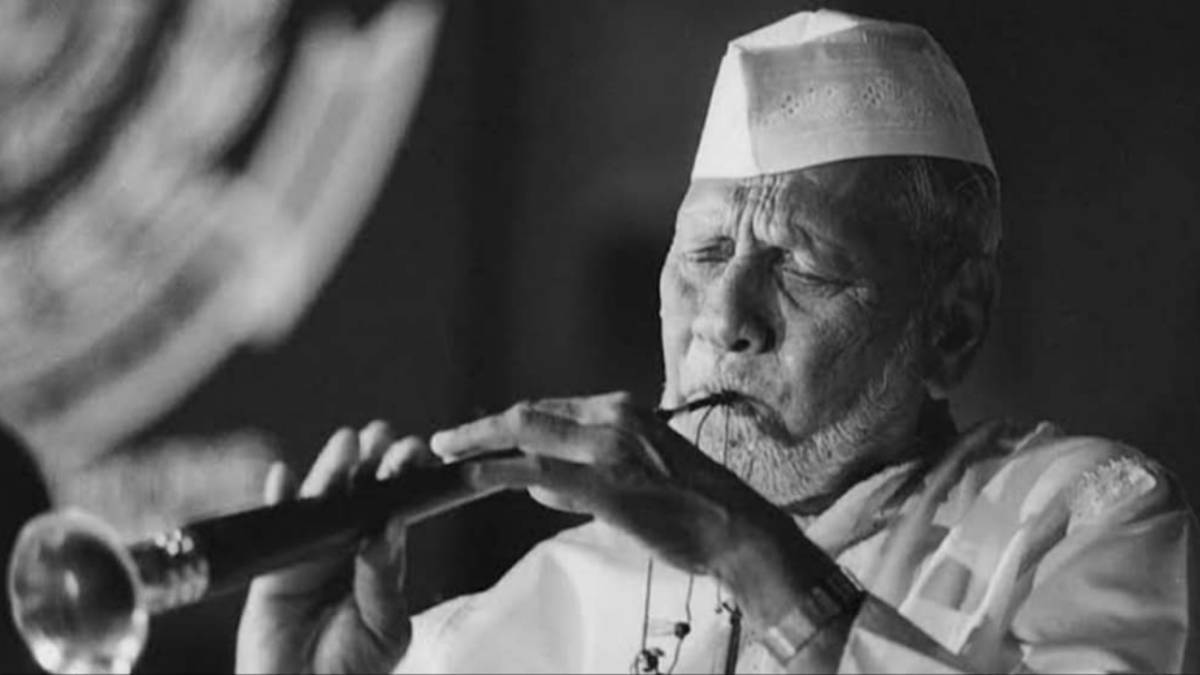 Tracing back to Bihar’s ancient music schools and styles, Dumraon Gharana attained international recognition as people grew to know that Bharat Ratna Ustad Bismillah Khan’s native was Dumraon (Buxar). He is said to have usually played Shehnai in Dhrupad itself, which is the head style of music this Gharana falls in. Dumraon has always been a fertile land of art and culture since the beginning. The strict restrictions of classical singing heard in this Gharana, are considered unique in the music world, which is still difficult to play on various musical instruments.

Even though Dumraon Gharana, also known as Dhangai Gharana, is basically a Dhrupad Gharana, the musicians of the Dumraon Gharana have not only adhered to the Dhrupad style of music, but have also mastered kheyal, thumri, and other genres of music. Although there are various writings, books, research papers on different traditions of Dhrupad, surprisingly, there are only a few details of printed information about Dumraon Dhrupad Gharana or Dumraon style of music.

The founders of this Gharana were Pandit Manikchand Dubey and Pandit Anoop Chand Dubey. Where Pandit Ramlal Dubey was known to be the court singer of Dumraon Maharaj, Pandit Sahdev Dubey became known as the great Guru of Dhruvapad. During the Mughal period, Emperor Shah Jahan was said to be pleased by both of these brothers and honoured them with the title of Mallik while giving them a copper plate written in Persian. Some of the other skilled artists of this Gharana are Pandit Prabhakar Dubey, Pandit Gopal Ji Dubey, Pandit Nandlal Ji, Pt. Kamod Mishra Ji, Pandit Ramji Mishra and Pandit Awadhesh Kumar Dubey.

Dhrupad traditions of Bihar Dumraon Gharana has an ancient musical tradition of nearly 500 years old. This Gharana flourished under the patronage of the kings of Dumraon Raj when it was founded. The Drupad style (vanis) of this Gharana is Gauhar, Khandar, and Nauharvani. This Gharana is recently struggling to revive, and only a few of the families having ancient roots in this Gharana are putting efforts which is, unfortunately, a signal for us as a collective society to lift them up.