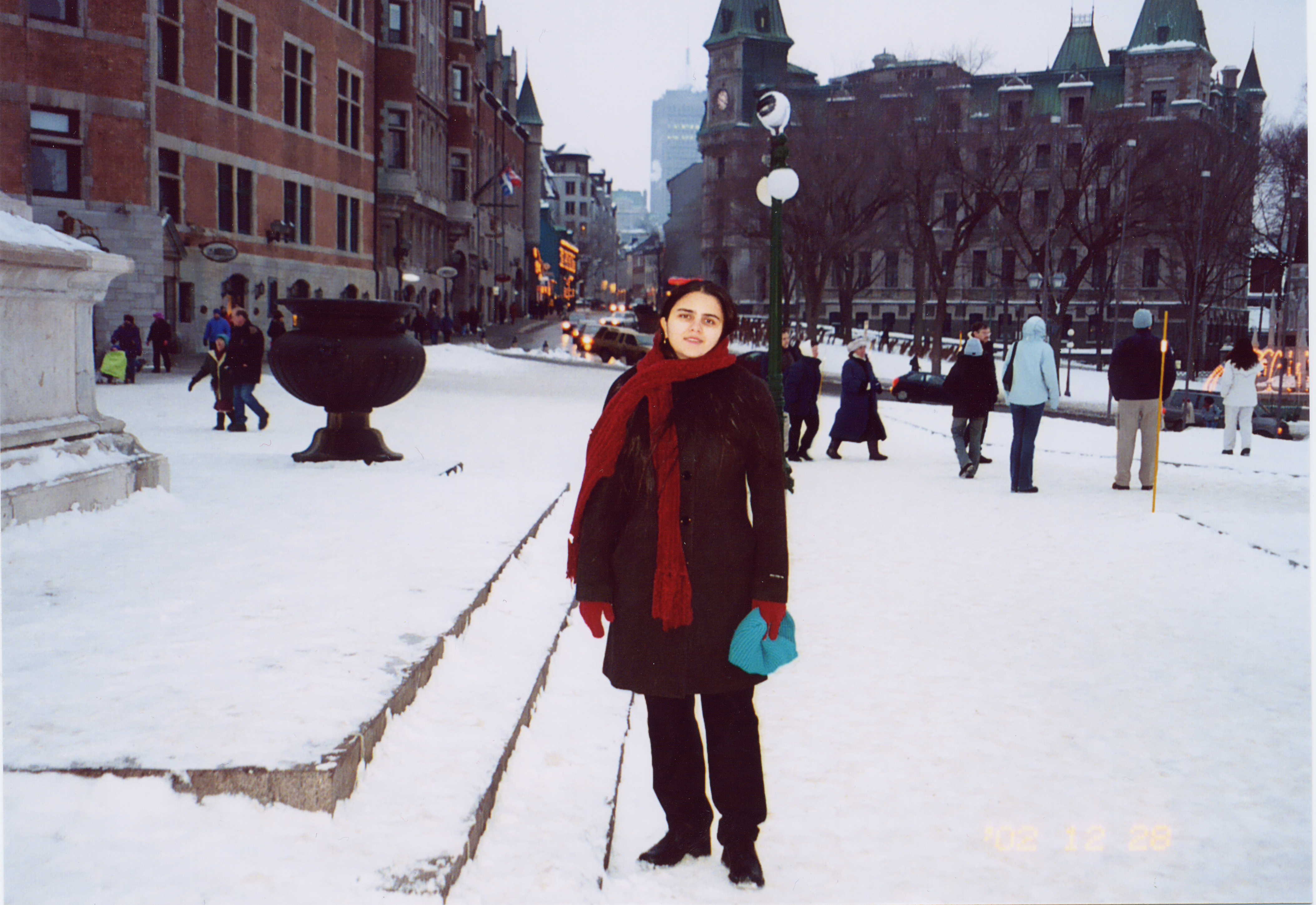 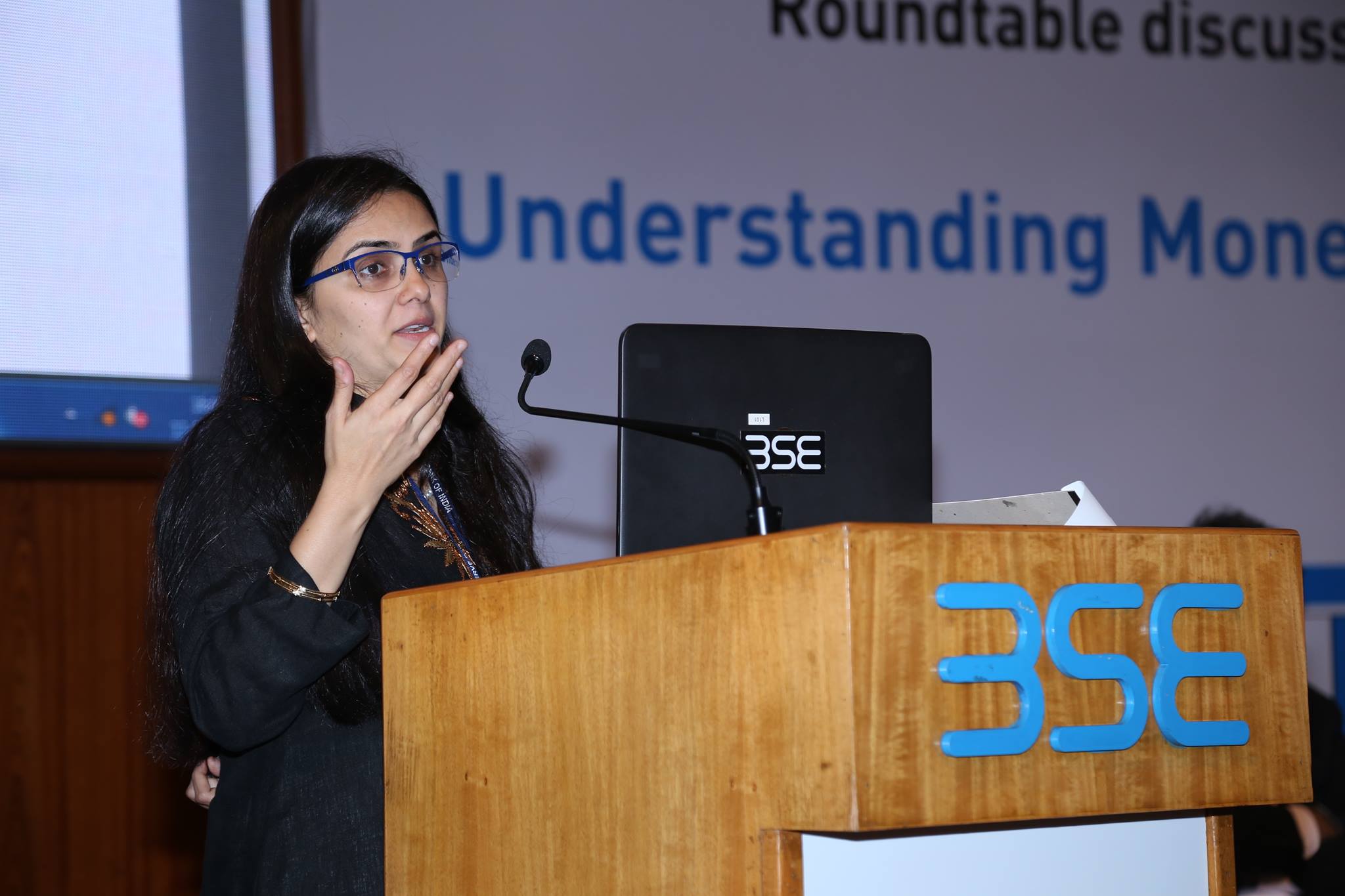 When in August, 2014 RBI announced vacancy for the post of Special Advisor (Research), a selection out of lot of 58 people grabbed the attention of all. She was Prachi Mishra, an economist who was over qualified for the post she was being appointed on.

With her roots from economically backward state of Bihar and from a family of medical practitioner, Mishra decided to not to appear in Civil services examination after her graduation since it is  a common practice for any meritorious student from her home state, and took a step ahead in the vast and diversified field of economics. She is an alumnus of prestigious Delhi School of Economics where she topped in the year 1999. Further she moved to Columbia University for M.Phil and PhD in Economics. She wrote her thesis titled, Essays on Globalization and wages in developing countries under supervision of renowned economist Jagdish Bhagwati.

At 40 she is currently a Specialist Adviser (equivalent to Chief General Manager) Department of Economic and Police research, Reserve Bank of India. Her main job is to do researches on topic of relevance to RBI that are crucial to policy-making, using state-of-the-art research practices.

Dr Mishra is also looking to address the clear data deficiency in the Indian banking system.  She aims to solve the struggle between banks and the RBI on interest rates. “For a study on transmission of monetary policy through the banking system, we weaved in a lot of micro data- besides individual bank’s lending practices, we also looked at branch level business trends,” says Dr Mishra.

Dr. Mishra has been previously working for International Monetary Fund as senior economist, Research where she was awarded as IMF award for Innovative research in Political Economy, International Trade and exchange rates. She is also a visiting scholar in World Bank Research Department and Dept. of Economics, Georgetown University. She has also served as Senior Economist, Economic Advisory Council to the Prime Minister of India with RBI Governor Raghuram Rajan and has worked on topics like Policies to deal with gold imports and policies to stem fall of the rupee among various others.

She has also made space in various renowned publication and journals across the globe including American Economic Journal, IMF Economic review and Economic Times.

Being the proud of nation and with the sinking value of rupee, Economist and brains like Prachi Mishra gives us the right amount of hope that our nation can recover and prosper.