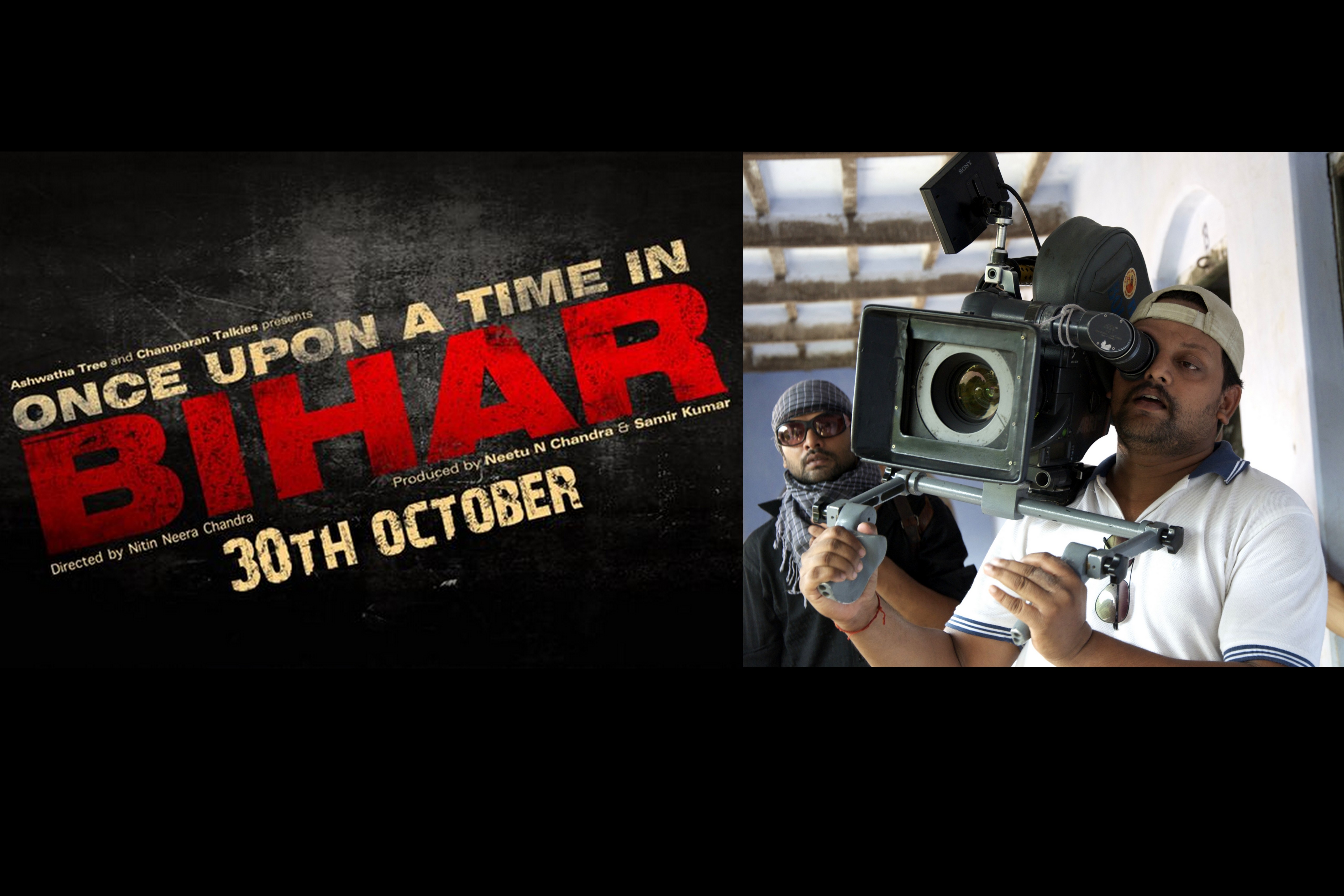 This Friday sees the release of Once Upon A Time In Bihar, touted as the ‘most hard hitting’ cinema of 2015.
Directed by Nitin Chandra and boasting a cast that includes such talents and veterans as Ashish Vidyarthi, Pankaj Jha, Kranti Prakash Jha, Ajay Kumar, Deepak Jha and Aarti Puri. The movie is all set to hit the theaters tomorrow.

The film whose script revolves around the real incidents of riots back in 2003-04. With a plot still largely shrouded in mystery, OUATIB looks – from the tantalizing and nerve gripping snippets encrusted with the lovely ‘Bihari’ flavor we were shown – to be a fantastically entertaining and engaging film.

In the following interview, Nitin talks about his inspirations and experiences and also shares his personal opinions on direction. 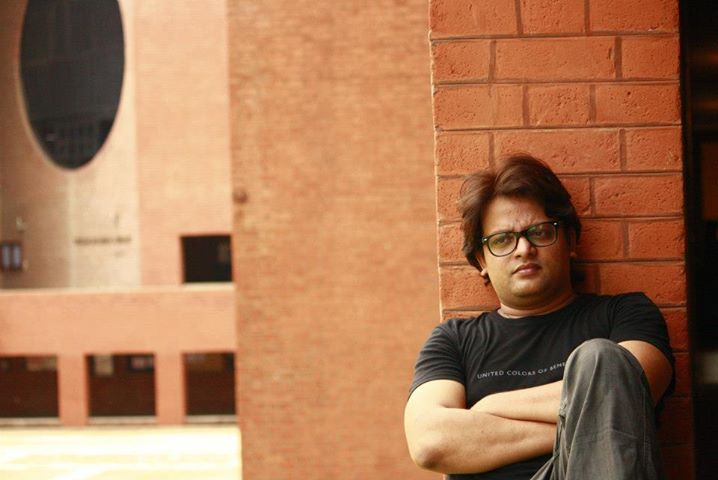 OUATIB has such high ambitions. What did it take to get the script to work ?

Sheer passion, madness, aur jidd ne iss kahaani par kaam karne kee energy dee. I get high on stories of Bihar which comes to me. I never go to a story or look for it, stories come to me when I leave myself in the free space of this world. Cracking the script for this one was not an easy thing to do because after working with several directors I had kept a very high benchmark for myself and fortunately people are telling me about its screenplay.

Have you read the online discussions of the film ?

As a filmmaker, are you trying to help your audience get any particular message through your work ?

No, I am not trying to preach anyone but yes, there is a message in the film for people who hide their bihari identity. I have met zillions of them who hide it. But that is not the solution.

Main idea behind the inception of OUATIB ?

Main ideas are socio political economic corruption on the back drop of systematic failure of a state or a nation.

Any plans to explore other languages too with your film(s)?

I am a bhojpuriya-bihari and this film has got Blues song by Mohit Chauhan but same time we have got bhojpuri folk sung by Sonu Nigam and many others.

How does a movie become a product of team work?

Films are made by several people.

Speaking about the team, give us a brief idea of how the OUATIB team worked together to put up such a film ?

We had some crazy guys working with us along with senior Editors, Cinematographer with experience of 20 years or more. We sat on the script for more than an year to get the correct flow. Drinking 50 cups of tea between 4 – 5 team members was all we use to do and write, write and again rewrite.

Trailer looks promising and has got positive reviews. Your take?

We have got reviews from some websites where they have written rave reviews about the trailer. We have our online trailer and theatrical trailer both on internet.

What does direction mean to you? Any memorable incident on the sets?

Direction is way of life it seems. As a director I need to keep my senses open all the time. I have to observe and absorb everything I see. For e.g. what is the challenge of a 18 year old girl who take sharing auto from Patna Junction to Gandhi Maidan is needed to be understood. So, as director if my story has anything like this we need to experience it on our own.

During the making many things happened. The most memorable though not pleasant was that on the second day of Buxar shooting, I met with an accident and luckily our lives were saved. The guy who was driving the car slept. There are other memories of challenging shooting schedules and location. We had to shoot whol winter scenes with actors wearing sweater and sitting infront of fire, but the outside temperature was 45 – 46 degrees but still we did those scenes convincingly which you will see in the film.

What are your future projects?

I am working on couple of them, one is children film, then another one is biopic base again in Bihar. There is a gangster film based in Patna.

OUATIB could change the face of Bihari regional cinema. How do you feel being the maker of OUATIB?

There is no “regional” Cinema. There is only Cinema. OUATIB is a hindifilm based in Bihar and releasing in 15 states of India. Satyajit Ray made global films in Bengali. So, this notion of “regional” itself is a faulty one. Cinema in Bihar, especially making can be given impetus if Govt. of Bihar pay attention to the policies and create a dedicated staff and office for the development of Cinema. OUATIB is the first hindi film to be fully shot in Patna and other parts of Bihar. On the other hand our neighbouring state UP has got all the cream from Hindi Film Industry, going there and shooting.