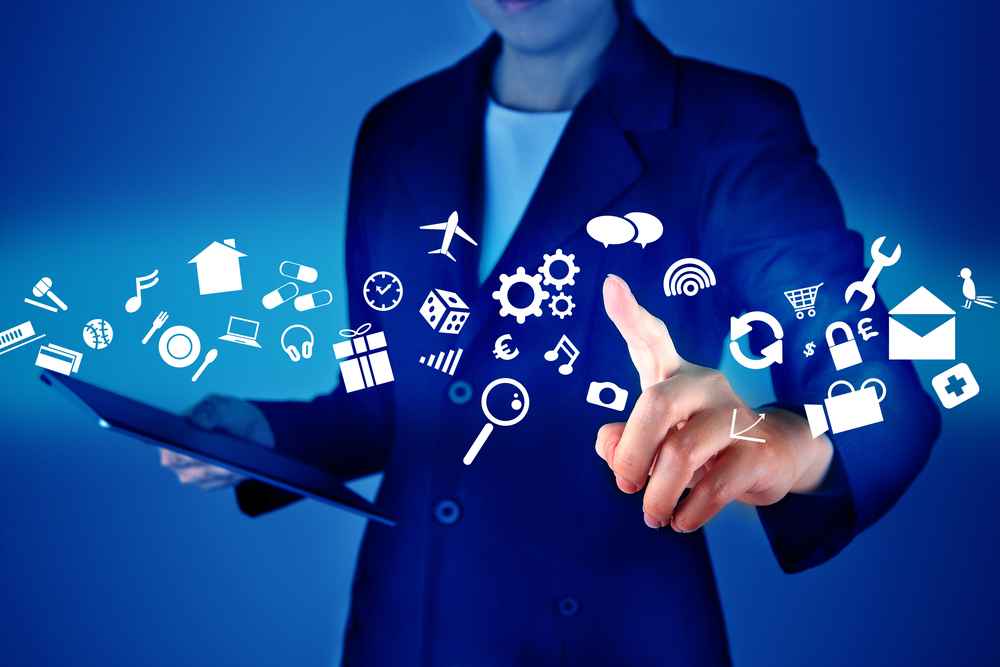 The Bihar government has adopted a three-pronged strategy for digital transformation of the state in the next couple of years, which includes strengthening of information technology (IT) infrastructure, developing applications, as well as skill and security development.

“We are now clear what we want. We are going to have one data centre for all government departments. Applications are being developed that will ride on the new infrastructure and education to bring behavioural changes and make public use the interfaces being put up by the government,” said Bihar IT secretary Rahul Singh .

The IT secretary said digital transformation meant different things to different people and explained the way it is happening in the state.

“All jails in Bihar are being connected to the courts via video-conferencing (to produce the accused). Our state is probably going to become the first one in the country to do this,” Rahul added.

He spoke about treasury automation and improving security of intranet.

“We lack focus on IT security because we don’t understand its importance. There have been attacks on our system not only from outside agencies, but also from inside our system on outside agencies,” Rahul said. “We’e going to ensure that access is denied if there is no anti-virus in a computer or if there are software licensing issues.“

About the challenges, Rahul said the foremost was to make people use government interfaces, and said lack of good connectivity and IT literacy was major hindrance.

The IT secretary, who was presented a memento by Infocom associate vice-president and chief IT advisor K.K. Mahapatra, also stressed that Bihar was progressing in creating a conducive environment for the IT sector.

“An IT tower at Dakbungalow Square in Patna, 1 lakh sqft at Biscomaun Tower for IT industry could become functional and some IT companies could start operating from Rajgir in next one year,” he said.