Did you know, the man, who taught the world how to love, lived in Bihar?
Skip to content 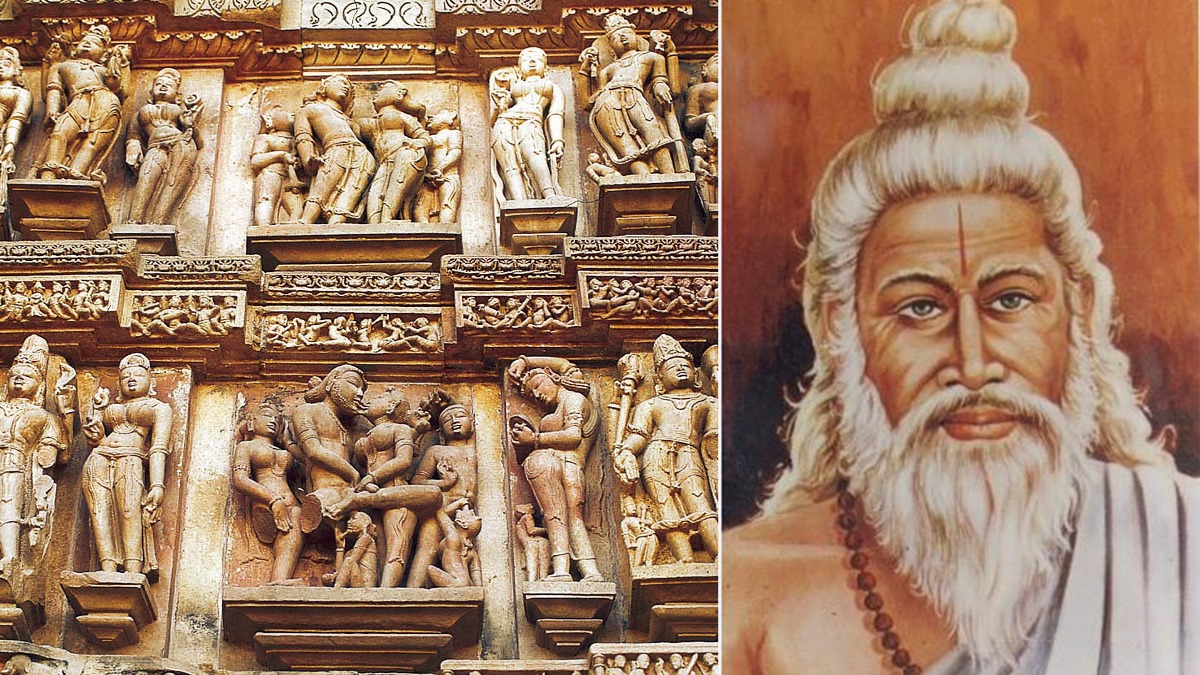 Bihar, a place which is sadly known for its bad image; a place which is always a subject for mockery because of various stereotype that prevail in our country; a place where corruption, abduction, bribing, casteism and domestic violence are thought to be more common than a dancing peacock in the rain; a place where carrying a gun and shooting someone is assumed as just one of those daily routines, is actually a state with an enriched history and glorious past.  People have this bad habit to get fascinated with the fabrications which look, sound or are negative but find it challenging to accept positive facts about anything. They bar themselves to recall that Bihar also enlightened the world with the idea of peace (Mahatma Buddha acquainted the world of non violence), it gave the world, Jainism’s greatest Tirthankara Mahavira, and very few people know this that it also gave us the book ‘Kama Sutra’, a text which taught us, how to make love.

Yes, you read it right. Even though you and many of us may think that love, romance, as well as sex are a big taboo in Bihar (basically in India and worse in Bihar), but this was the place where the great ancient book ‘Kama Sutra’ was written. This is written by sage Vatsyayana, and it discusses one of the four goals of Hindu life, ‘Kama’. It guided mankind to a virtuous and gracious living of love, family and life.

“This work is not to be used merely as an instrument for satisfying our desires.” — Sage Vatsyayana.

Let me tell you, contrary to the western perception; the Kama Sutra is not a sex manual. Only 20% of the book talks about sexual intercourse, the majority of it says about the philosophy and theory of love. It explains what triggers desire, what sustains it, and how and when it is good or bad. Before you judge Vatsyayana, one point of fact is that he was not at all involved in any sexual activities, but he wrote his book by continuously visiting brothels and observing others and their sex life. Kama Sutra, the book is noted to be written in Sanskrit between 200CE and 400CE.

Vatsyayana, an ancient Indian philosopher, who wrote this book, lived in ‘Pataliputra’ (modern Patna) during the 6th century CE. He belonged to Gupta period which is also considered as the ‘Golden Age Of India’. Not much is known about Vatsyayana, but he mentioned ‘Satakarni Satavahana’, a king of Kuntal in his book and another author ‘Varahamira’s work showed Vatsyayana influence, who lived at this point of time, and through their references, Vatsyayana’s life and the place were postulated. His work was done with an intention to eradicate the ignorance regarding sexual processes. He also wrote another book ‘Nayaya Sutra’. The book deals with spiritual liberalisation and the cycle of life and birth, but it didn’t get much attention and Vatsyayana mainly got its recognition because of Kama Sutra.

“An intelligent and knowing person attending to Dharma (virtue or religious merit) and Artha (worldly wealth) and also to the Kama, without becoming the slave of his passions, will obtain success in everything that he may do.”

Talking about the book, the Kama Sutra is largely in prose with many inserted anustubh (shloka) poetry verses. It has 1250 verses distributed over 36 chapters, which are further organised into seven components; General remarks, sexual union, acquiring a wife, Duties and privileges of the wife, Other men’s wives, about courtesans, Occult practices. It also advises on do’s and doesn’t about sex. It even helps us in selecting our other half and live a happily married life.

Kama Sutra is always considered a masterpiece and one of its kind. Even till today world, finest writers are writing their books on or about Kama Sutra. Many belief, and speculations had come and been coming since the time this book was written. Till now, the mysteries and aesthetic inculcated in this book is fascinating orientalist as well as Indians. It’s a symbol that India is a country of love and passion and an evidence that our culture is not just ancient, but it’s liberal and indulgent which are being misapprehended in today’s world. 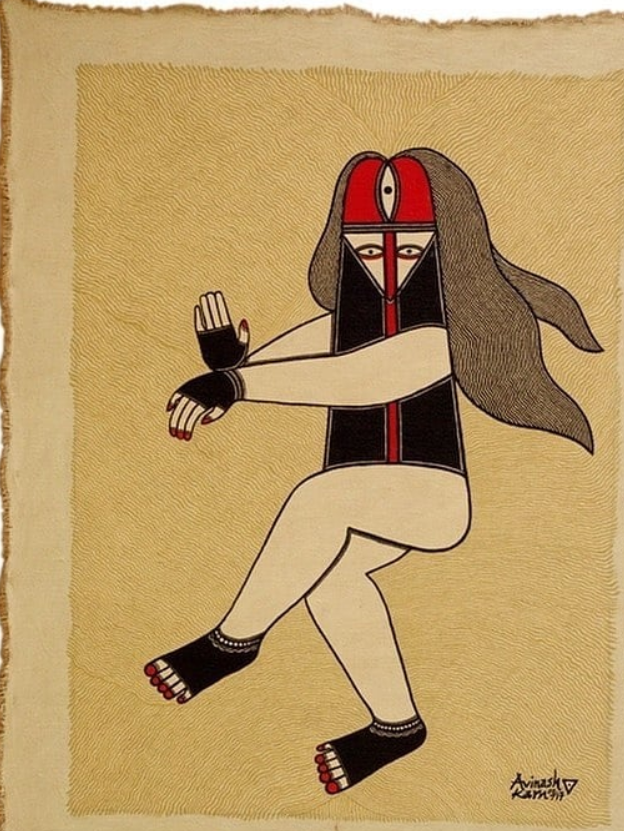