Did you know Patna has a namesake in Scotland?
Skip to content 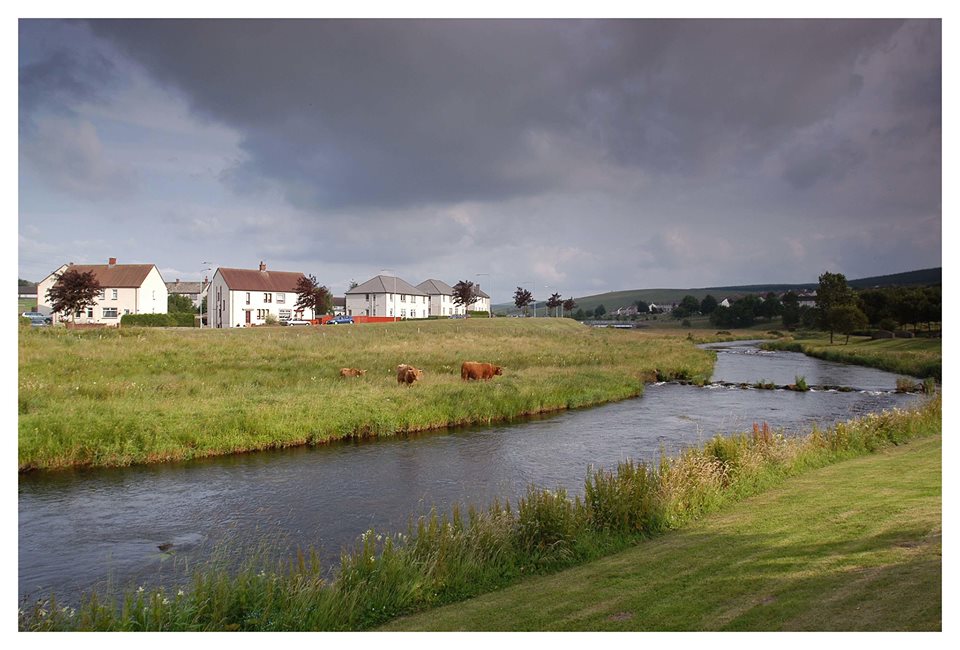 Patna – I can’t keep calm I have a namesake!

This fact is sure to make you Google right-away as it’s too good to be real. Did you ever know that there is a placed called “Patna” out there in Scotland? Yes! Miles apart lies the village of Patna in East Ayrshire, Scotland. Both the places, though having similar names, are one of their own kind. The way our Patna lies on the bank of Ganga, theirs is on the bank of Doon. Where on one hand our Patna is loud and crowded, the Patna of Scotland is still and serene. These widely separated places share quirky historical link. The Scottish Patna, having a population of around 3,500, was established in 1802 by William Fullarton as a tribute to his birthplace. He bore a close connection with the Bihar State of Patna as his father had worked as an employee, in the East India Company in the late 70s.

What might put a sparkle in your eye is that the local kids of the so-called “foreign Patna” have been learning about our city and there is a lot of curiosity among them about the Indian Patna because of their common names. Students have even mastered our classical dance forms and songs. We are air-headed towards their Patna but there, the children have been taught about the Patna..situated on the bank of Ganges on which there’s also a big bridge called the Mahatma Gandhi Setu.

Diving into the history of its existence, it was found that William, on his return to Scotland, began a coal and limestone mining on the bank of Doon and to accommodate the miners, he built their houses nearby. He named that region after the name of his beloved birthplace, Patna. There is a Primary Patna School whose plaque reads gratitude towards their founder, William Fullarton. There also stands “The Patna Auld(Old) Bridge” constructed by Fullarton. Besides these, the town consists of all other facilities and places that are present in a well-developed city. It includes Patna Church, Patna Golf Club, Patna youth group, Petrol pumps, library, medical clinic and football field. There used to be a Patna railway line from Ayrshire to neighboring Dalmellington. It closed for passenger traffic in 1964 even as it remained open for coal movement. After the coal mines closed, the railway line lay unused, said Donald Reid, a social and cultural historian. One of our ministers, Nitish Mishra, on his return from a ten-day trip to Great Britain, said that he was trying to forge cultural ties between the two Patnas located in different parts of the world. BBC also did a story on the Scottish village some time ago. Consequently, this small city is widely looking forward to explore its links with its bigger namesake. There can be excellent cultural exchange possibilities that we can look forward to.

And its not just the name that finds a connection with Bihar. The ‘Scottish’ Patna recently celebrated Bihar Diwas as well. Indian high commissioner Y.K Sinha (who hails from Patna) was the chief guest at this event which was attended by several members of Indian community. Now that’s quiet thoughtful of the scots, something to be really proud of as a Bihari. Go tell your folks now and enjoy the glitter in their eyes brimming with pride. True story!