Deepak Thakur, the Bihari boy who is the newest sensation in the Big Boss house.
Skip to content

They say that fate and hard work can take a man from rags to riches. Your present conditions cannot determine your future if you’re investing labour and solidity into it. Same is the story of Deepak Thakur who was born in a flood-affected village Athar of Bihar but now is in buzz for being seen as a Big Boss season 12 contestant as a Bollywood singer.

Deepak Thakur was born in a small village called Athar of Buxar district in Bihar which happens to be prone to floods. Because of the flood, his house got damaged and Deepak’s family moved from their village to a rented house in Muzaffarpur city. He was educated and grew up in Muzaffarpur. 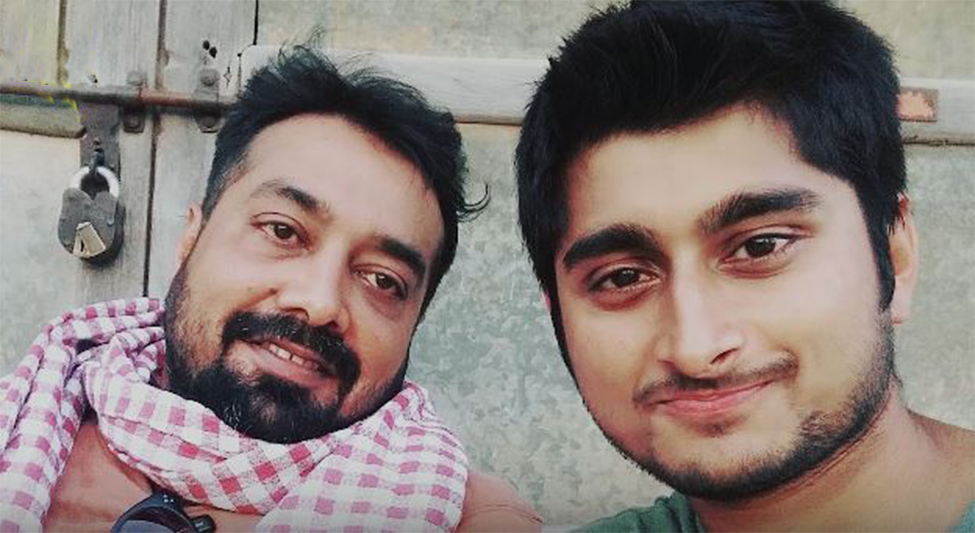 Since childhood, Deepak had a keen interest in singing and music. He was merely 14 years old when he was discovered by Sneha Khanwalkar, a music director, who was then searching for a Bihari folk voice for “Gangs of Waseypur”, a movie which has gained a cult status. Deepak recorded “Humni Ke Chhodi Ke” as a sample and gave it to Sneha. Then one day she called and offered Deepak Thakur to sing in “Gangs of Waseypur” and invited him to Mumbai.

Deepak comes from a very humble background so when he was called to Mumbai he was terrified of travelling via flight for the very first time. Deepak sang two songs, one for the each part of the two part movie Gangs of Waseypur. The songs he sang were “Humni ke chhodi ke” in 1st part and “Moora” for the 2nd part of Gangs of Waseypur. The recording went very good, and he met so many new people. He recorded songs for the movie and came back to Muzaffarpur. 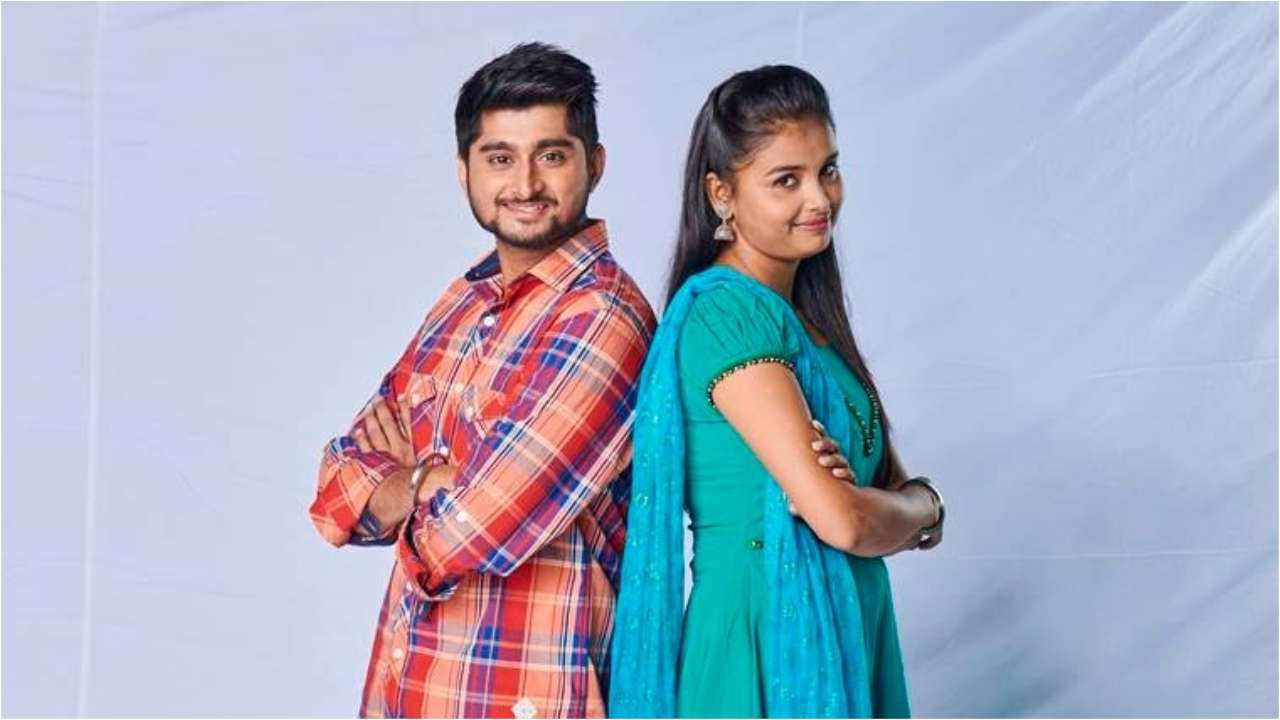 After the success of “Gangs..” Deepak thought his career would take-off and he’ll start getting new offers, but shockingly he did not get work for the next seven years after singing in “Gangs of Waseypur”. Meanwhile, he sang in many religious gatherings and jagrans and also made a Bhojpuri album on Navratri, and Goddess Durga called “Navmi ke Upwas” for which he had to take a loan of around Rs.80,000. Times were not going great, so he opted to pursue MBA but eventually he had to leave his MBA in between because of lack of funds.

The credit of giving Deepak Thakur the second break in Bollywood also goes to Anurag Kashyap.  Anurag found Deepak Thakur on Instagram and offered to sing in his movie Mukkabaaz. He sang “Adhura Main” written by actor Vineet Singh himself and even enacted the role of a fakir singing this song in the movie.

Deepak remembers even the tiny details of his call with Anurag Kashyap like 15th November was the date, and Anurag called at 1:33 PM talked for 3 minutes and 48 seconds. Deepak clearly remembers when Anurag said,

“Goddess Laxmi is coming for you, and you want to stand in a queue.” 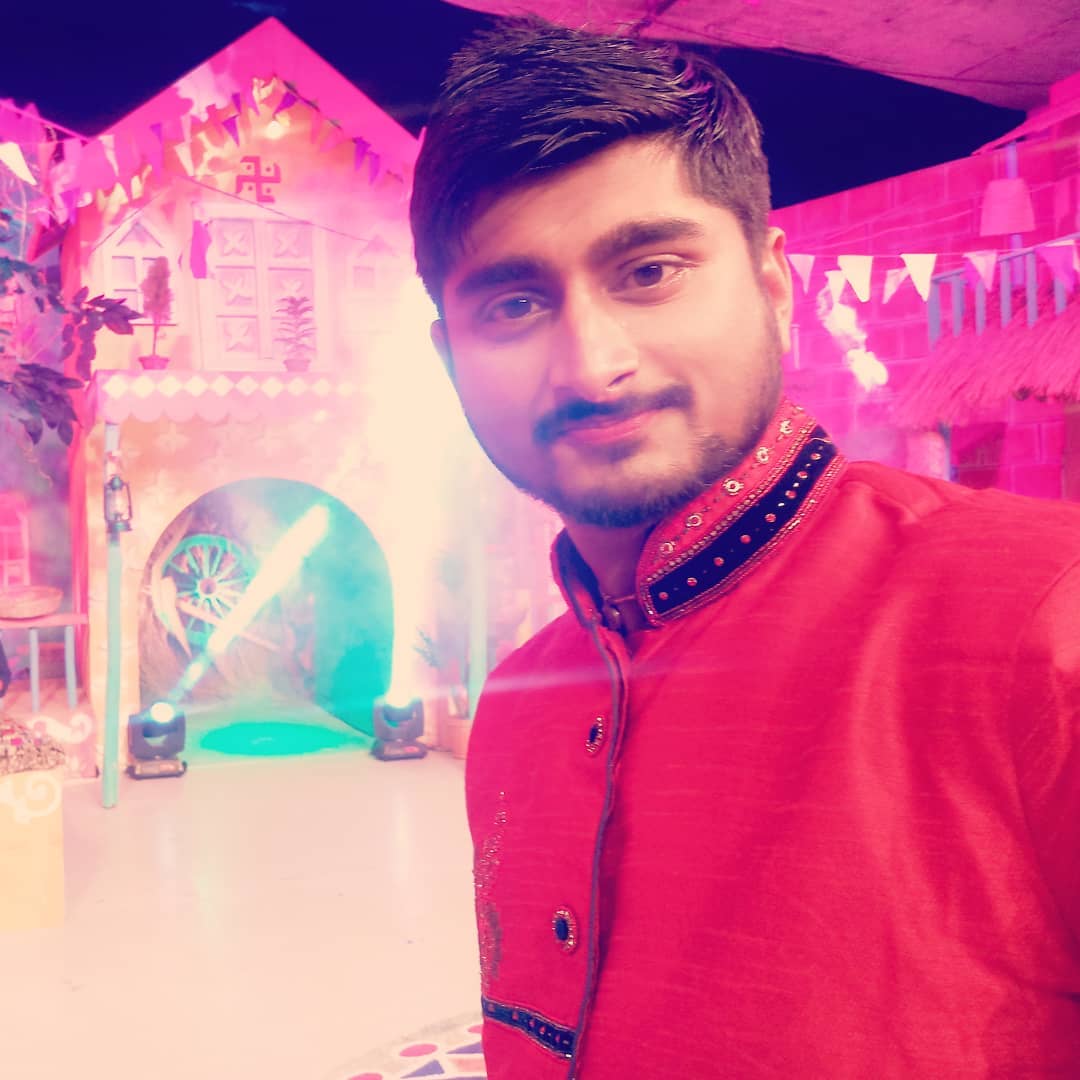 On getting the second chance, Deepak is very optimistic about it and eager on making it bigger.

“This is a fresh chapter in my life. I won’t let go of this now.” as said to the quint.

He wants to pursue music further as his career choice. He has made a song on communal unity, and he will be doing an album of folk songs in Mumbai. Deepak Thakur is currently being seen in Big Boss season 12 along with another contestant from Patna- Urvashi Vani.