दो घुमक्कड़
Bihar, Places, Travel
“The history of Mithila does not centre round valiant feats of arms, but round courts engrossed in luxurious enjoyment of literature and learnings. But while Mithila’s bid for fame does not rest on heroic deeds, it must be duly honoured as the home where the enlightened and learned might always find a generous patron, peace and safety”.

Darbhanga- lying on the great lines of Aryan immigration traces its history from pre-historic periods. It probably takes its name from one Darbhangi Khan, a Muhammdan free booter, of whom little or nothing known, though local patriotism insists that the name is a corruption of “Dar-i-Bangal” i.e gate of Bengal.
Ruled by different dynasties in different era Darbhanga was once the capital of the princely state of Raj Darbhanga. The region were ruled over four centuries by Khandwalas dynasty’s Raj Darbhanga saw its peak till 1960. The grandness can be imagined that its royal palaces, gardens, fountains and many more were matter of discussion on luxury as well as architectural beauty.
In these so many years every rulers continiously added their name with this city according to their affection for pond, temple or architectures. Slowly-slowly this Darbhanga became the centre of power vis-a-vis a centre of cultural as well as architectural heritage.
But soon after the death of of  Maharaja Kameshwar Singh in 1962, this legacy started decaying. Later on royal famalies disputes, public indifferences and Governments apathy led the zenith of this heritage city into its trough.
This dilapidated Darbhanga Fort which is well comparable with the Delhi’s Red Fort, just tears, seeing its condition.
People ambition and Government as well as Royal famailies carving for money turned this Heritage City into the city of concrete with illegal settlements. Buiildings are falling and carved architectural beauties are vanishing but its no-one concern.
Thus this quintessential Darbhanga- a land which was centre seat in complete Eastern Indian states for its rich culture and architectural grandeur is loosing its charm day-by-day. 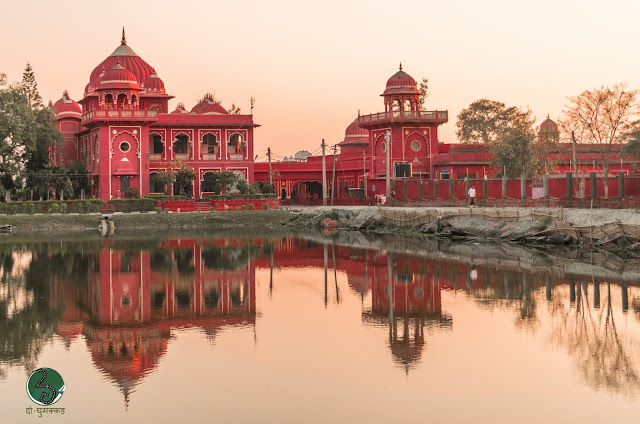 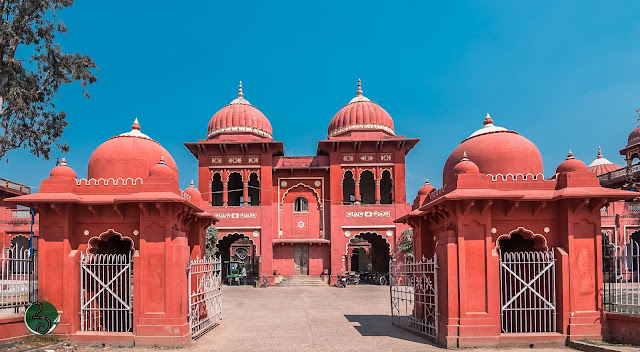 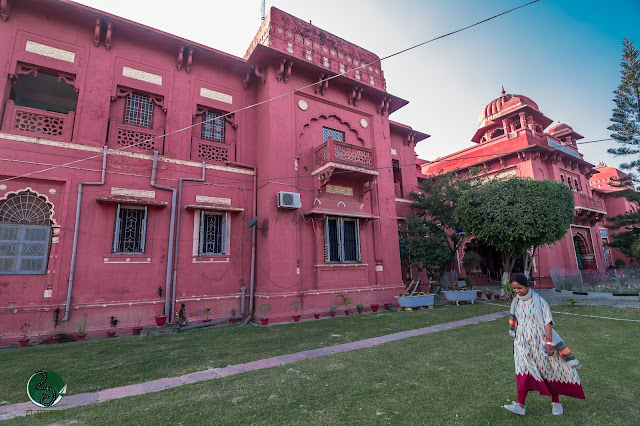 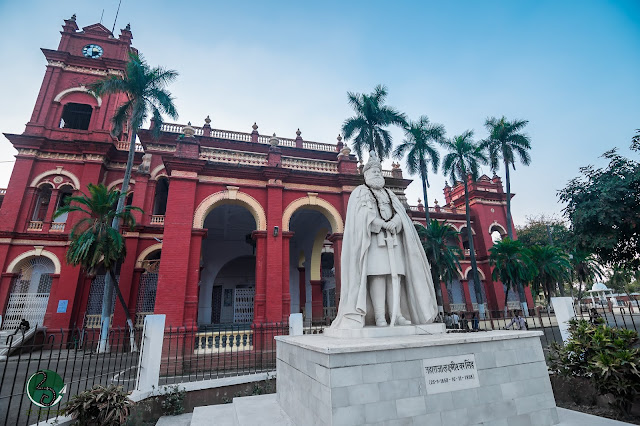 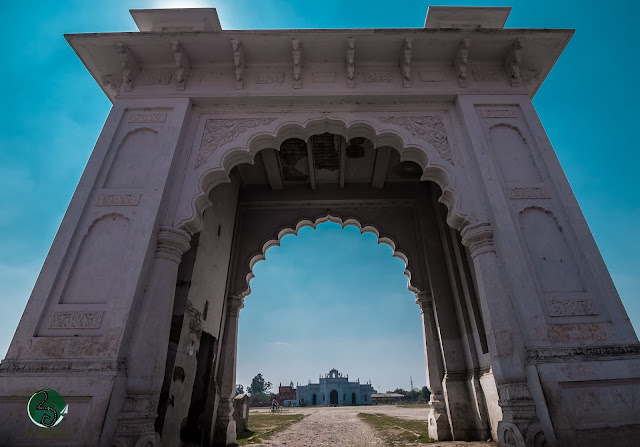 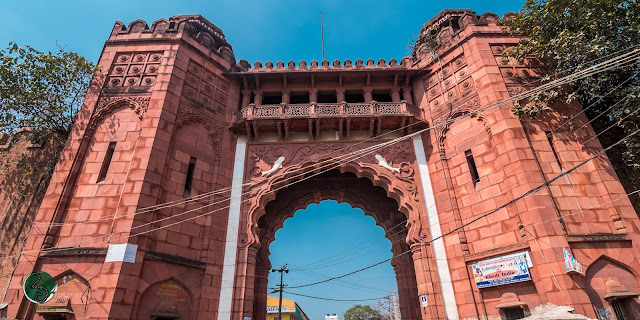 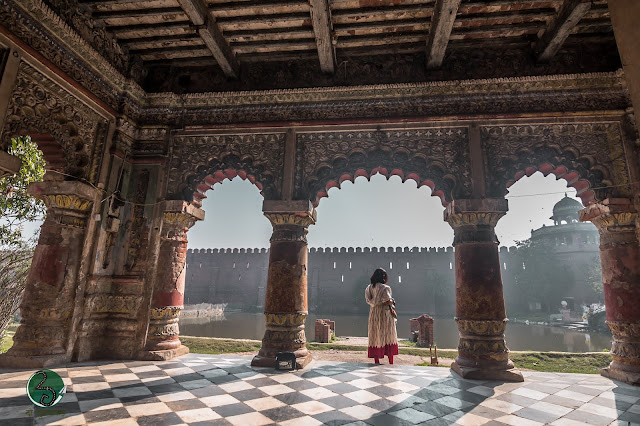 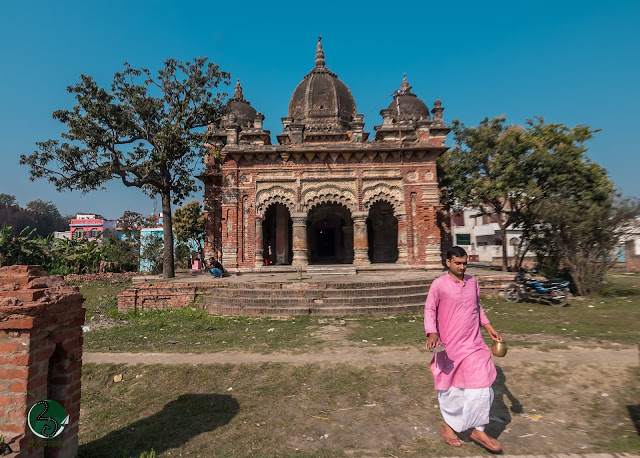 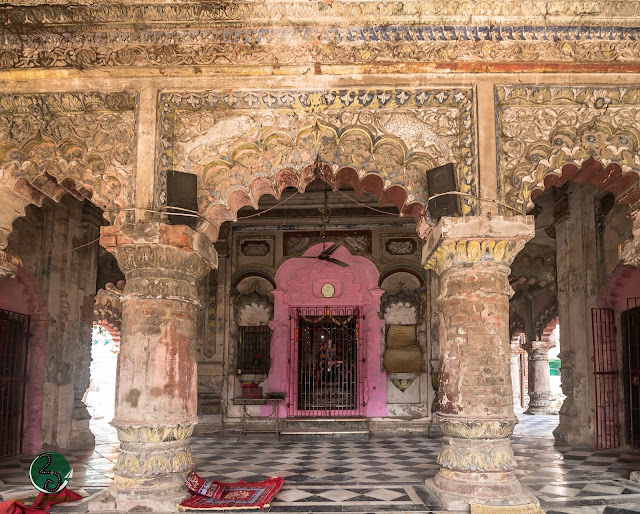 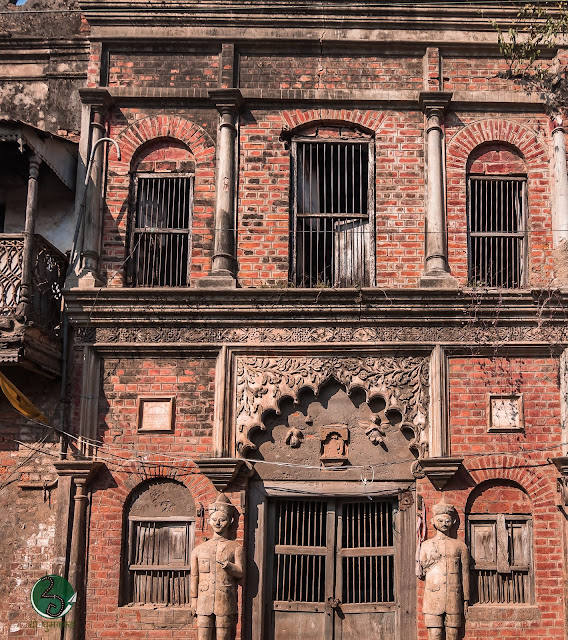 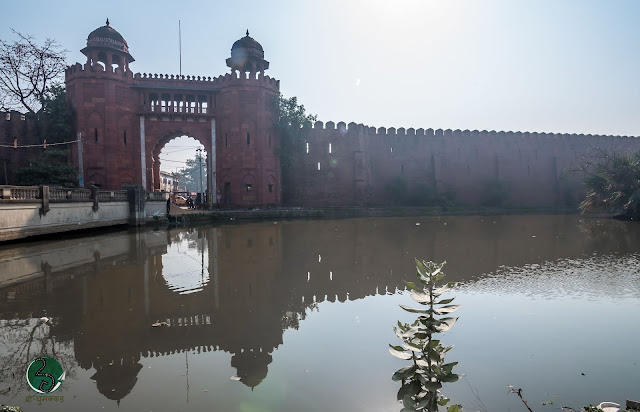 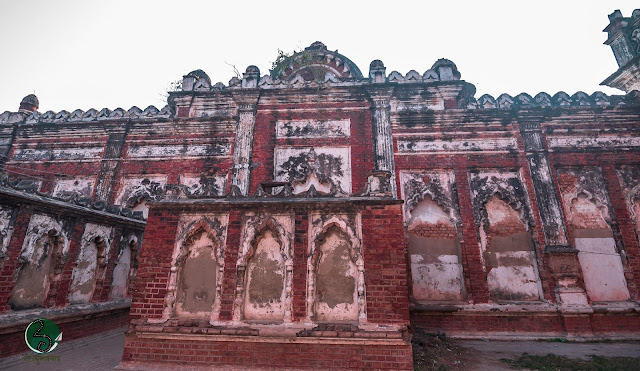 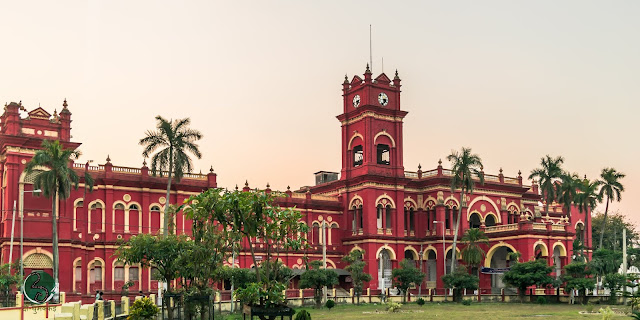 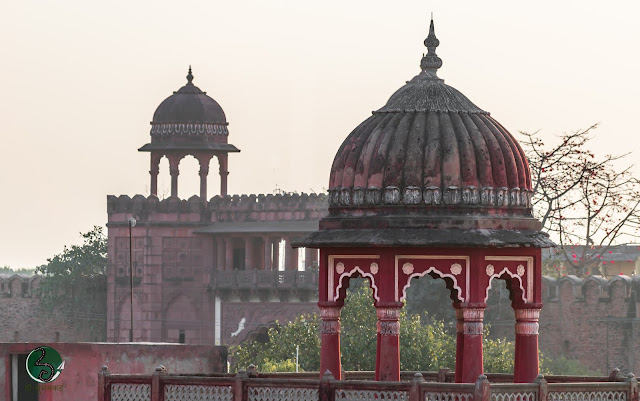 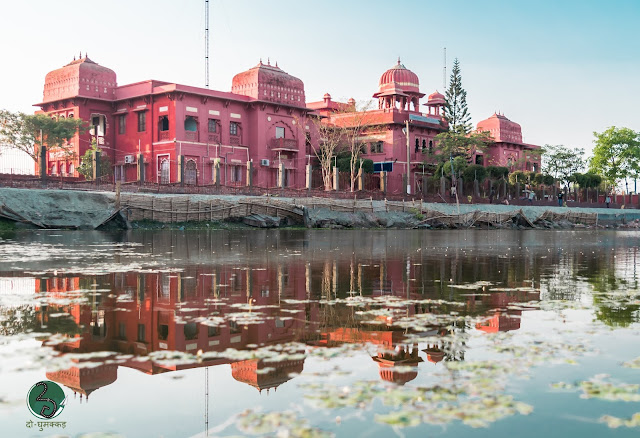 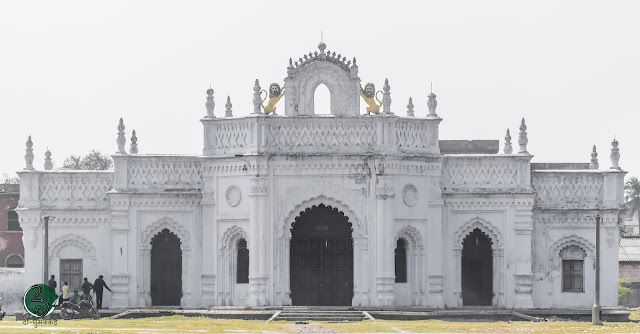 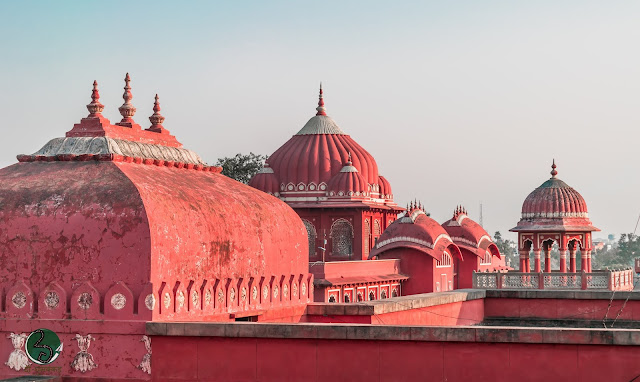 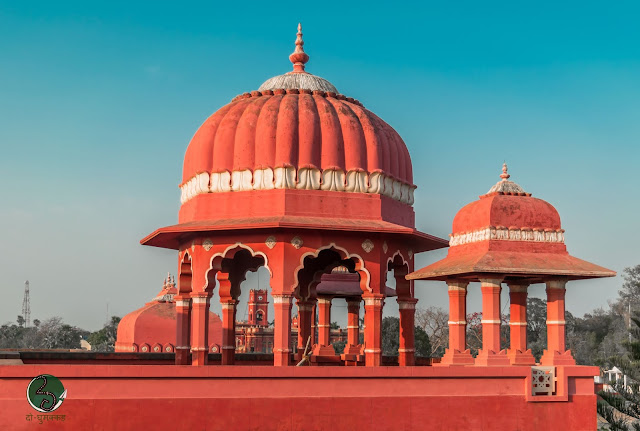 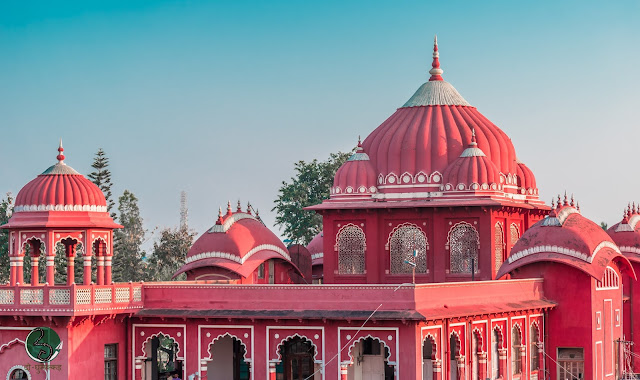 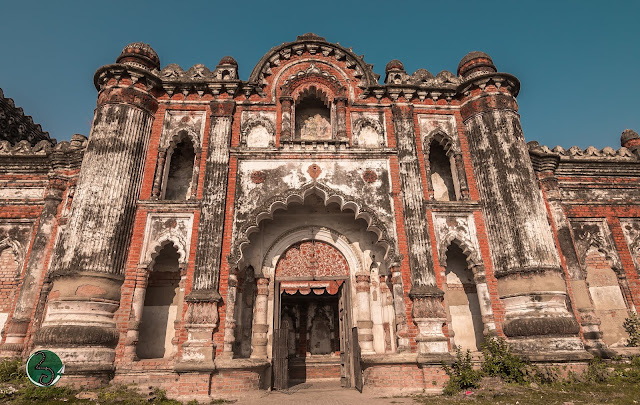 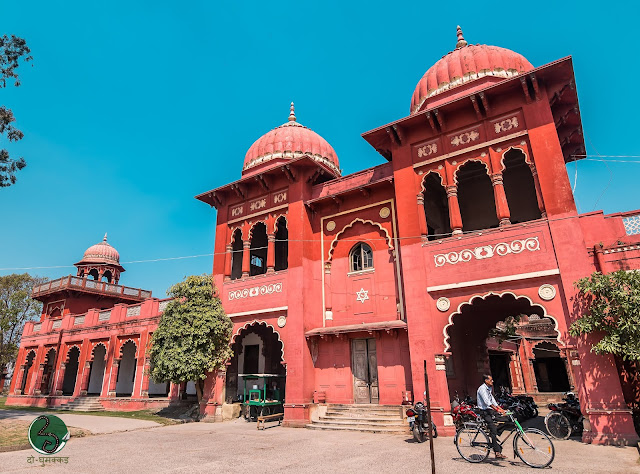 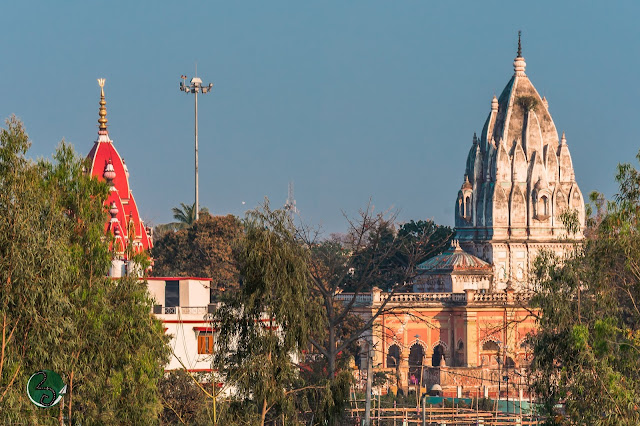 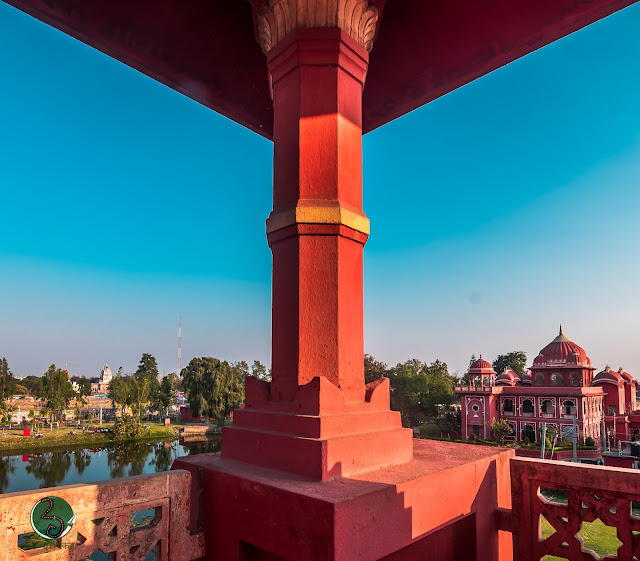 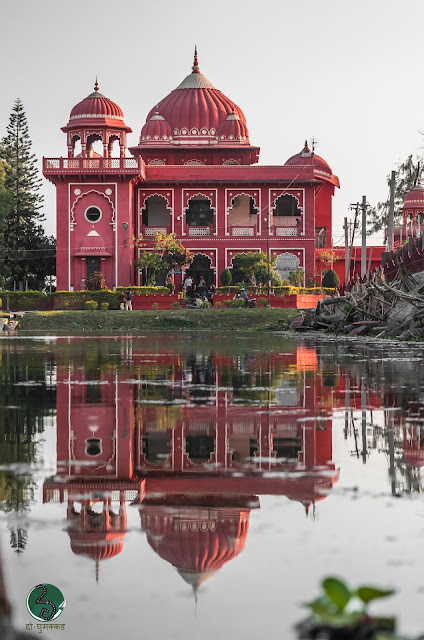 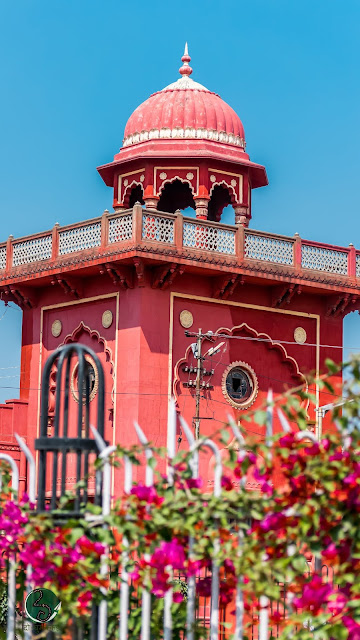 P S: दो – घुमक्कड़ thanking Santosh Kumar for his valuable support in exploring the Heritage City of Darbhanga and special thanks to Dr. Sushant Kumar, who led the heritage walk for us so intensively and described every minute details of Heritage City – Darbhanga and inspired us with his dedication for heritage.
Happy Travelling !!
Do you like the article? Or have an interesting story to share? Please write to us at [email protected], or connect with us on Facebook, Instagram and Twitter and subscribe us on Youtube.