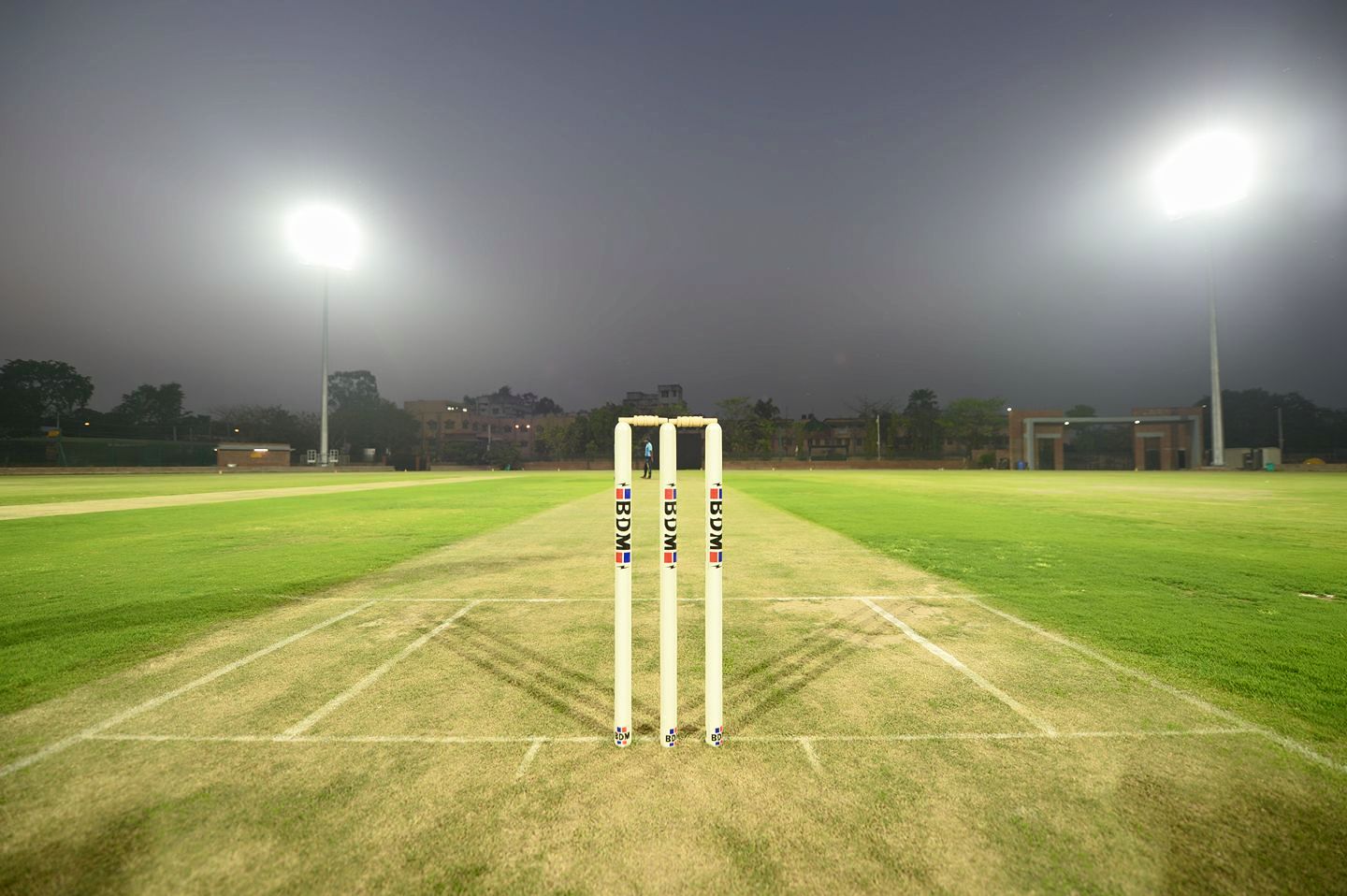 Budding cricketers can soon practise, perfect and execute the “helicopter shot” at the MS Dhoni Cricket Academy that starts taking registrations from Saturday.

The “helicopter shot” is a Mahendra Singh Dhoni speciality.

The city has quite a few cricket academies but this is the biggest – as it is helmed by India’s most successful captain, Mahendra Singh Dhoni.

The academy, which is coming up at Urja stadium at Rajvanshi Nagar, has branches in five Indian cities and also in Singapore and Dubai.

Academy director Mihir Diwakar, a former Ranji player and a childhood friend of “Captain Cool” Dhoni, said: “The idea behind starting the cricket academy in Patna is to provide cricketing skills and techniques to budding players in the state.

“We have observed that players coming from small towns or cities have talent but due to lack of proper training they are not able to showcase their skills. The academy’s goal is to explore the talents of such players,” he added.

The academy, which is managed by Aarka Sports, a sports management company, has branches in Bareilly, Noida, Varanasi, Bokaro, Lucknow.

The academy will provide special preference to girls as 15 players will be given free coaching by the academy on the basis of talent.

The academy will have skilled coaches and modern training equipment, such as bowling machines, video analysis set-up, live online scoring and academy management app to help budding cricketers take their game to the next level.

The academy will go through the performance of players and provide regular report cards mentioning their progress in all aspects of the game.

The cities cricket enthusiasts are, naturally, enthusiastic about the academy.

Kumar Chandan, a budding cricketer, said: “Many youths have talent but due to lack of training they don’t get an opportunity to showcase their skills.”

Dhoni’s brand name will also help the youngsters because Patna does not have a big cricket academy, Chandan added .

The Urja stadium at Rajvanshi Nagar is spread across six acres and has a five-wicket turf (pitch). There are four practice wicket turfs and one cement turf. The stadium has a lush green field, dressing room, officials’ room, floodlights and a security system.