CM To Include The Archaeological Remains of Bihpur Into Patna Museum.
Skip to content

Chief Minister Nitish Kumar visited the archaeological site in Guwaridih of Bihpur zone under Navgachia subdivision of Bhagalpur district. The remains are to be included in the Patna Museum.

Historical monuments teach us about the history that happened before we were born and promote respect for those who lived in different times and different societies. Architectural monuments cultivate pride in our past and heritage making us unique in the world. Preservation of these monuments is important so that our future generations know the rich heritage and culture of India.

Mr. Nitish Kumar closely inspected the archaeological remains obtained from the village of Guwaridih during the cruises. It is worth noting that the remains found here may be of the Tamlithic culture. According to experts, there would have been some kind of commercial and cultural relationship between ancient Champa and Guvaridih. 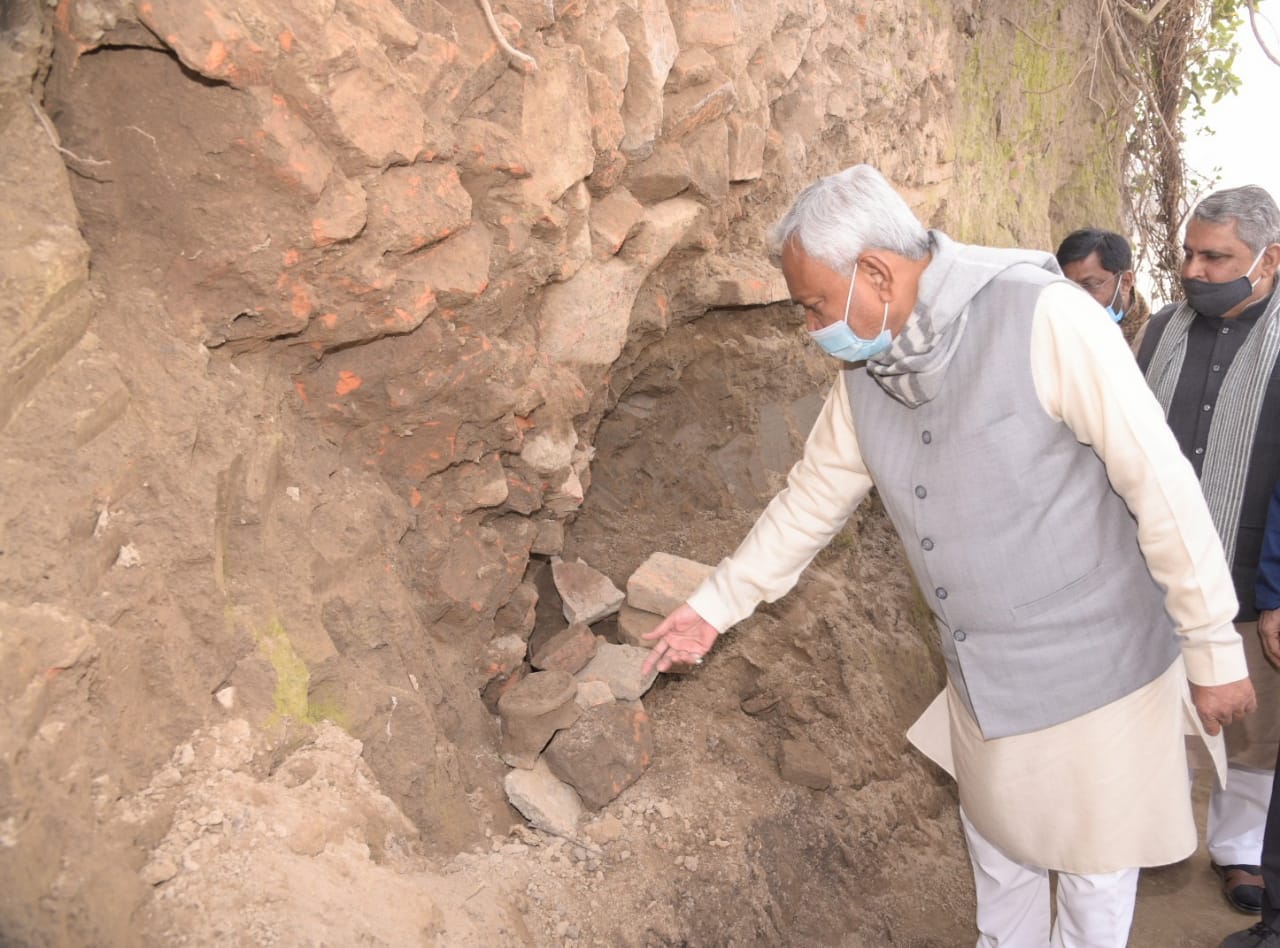 Among the relics found in Guvaridih is the plurality of the northern Krishna Marjit Mridabhanda Sanskriti and the Krishna Lohit Mridabhanda Sanskriti, which target the possibilities of its copper-stone culture. The Chief Minister said that to prevent erosion of Kosi, it is necessary to take the river of Kosi river towards the old stream, for which a plan will be prepared and further work will be done. In response to a question asked by journalists about the statue being found in Shahkund, the Chief Minister said that experts have also been sent there. After receiving the report of the expert, further action will be taken. Water Resources Minister Shri Vijay Kumar Chaudhary, MP Shri Ajay Mandal, Historian Dr. Avinash Kumar and other officials, engineers, and dignitaries were present during the cruises.

An important part of what gives a city character and a sense of community is its history. Restoration of these monuments will help the state and its people to preserve and understand its culture in a better way. 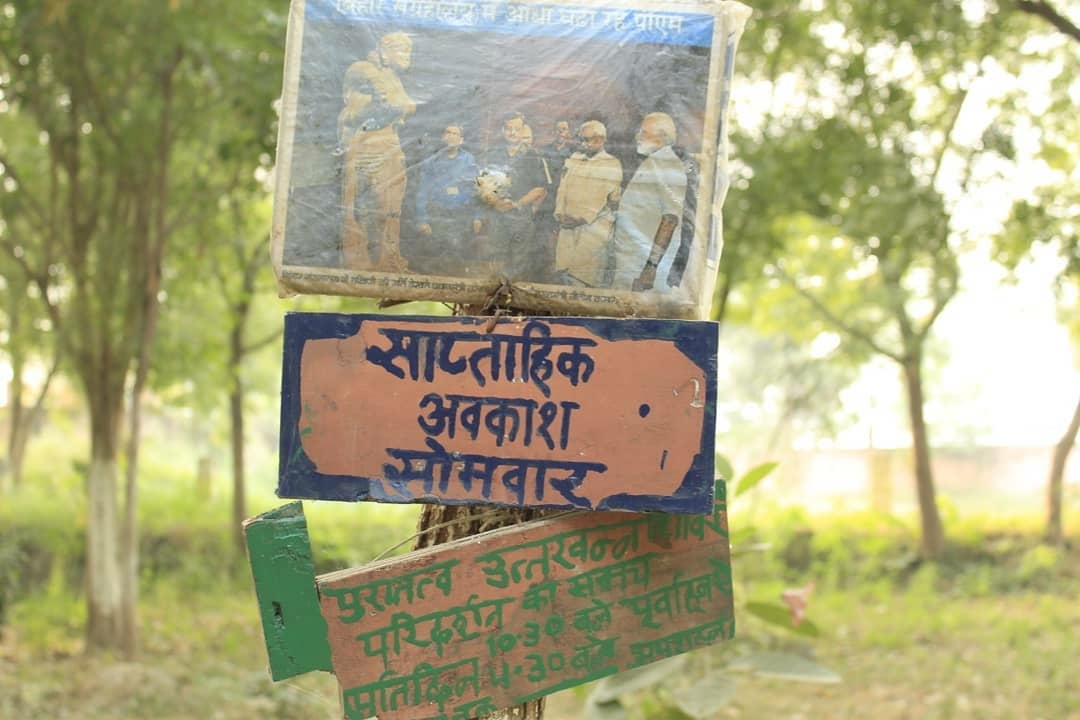 Chirand : A Glimpse Of Evolved Civilization In Bihar 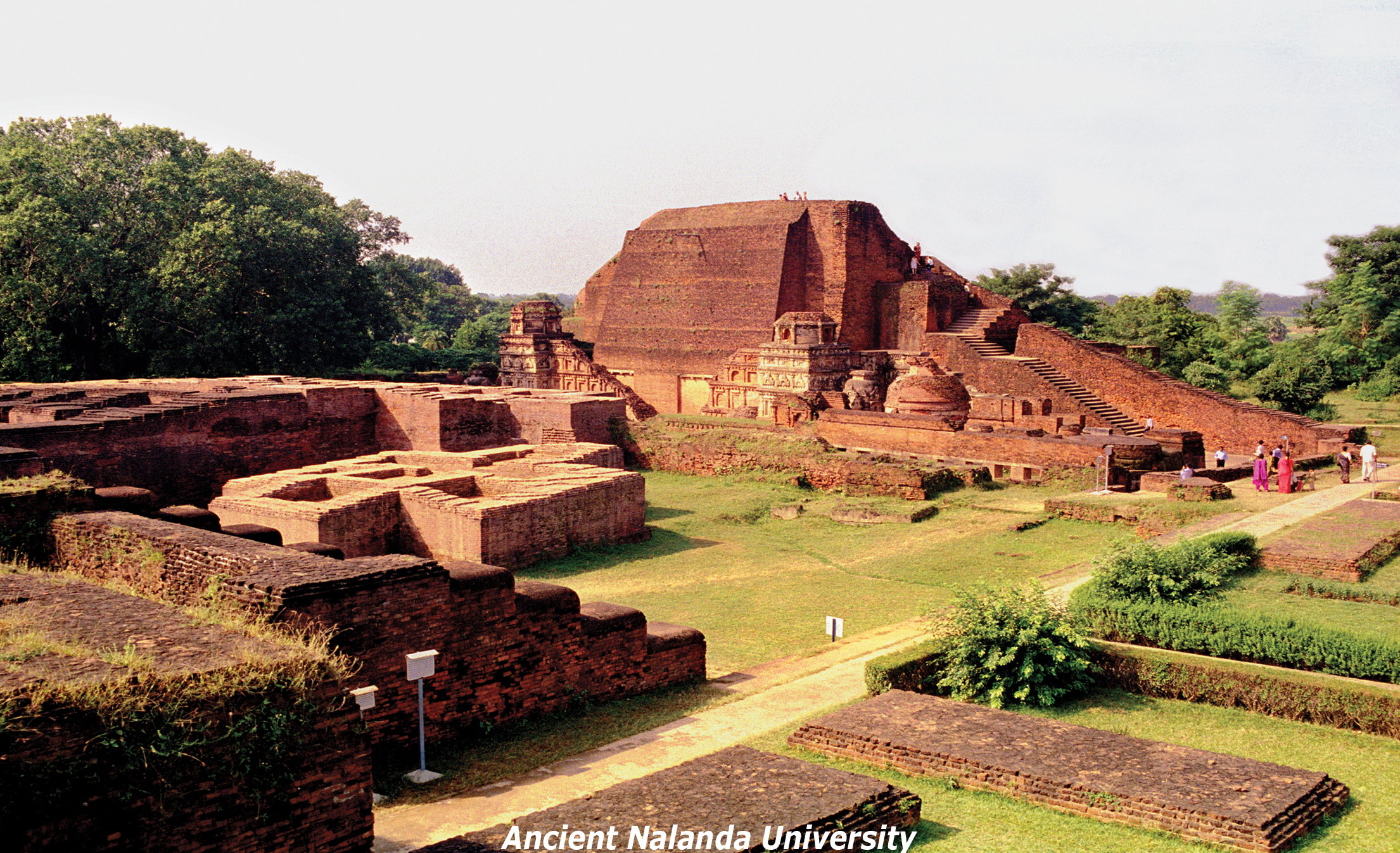 10 Most Popular Archaeological Sites In Bihar