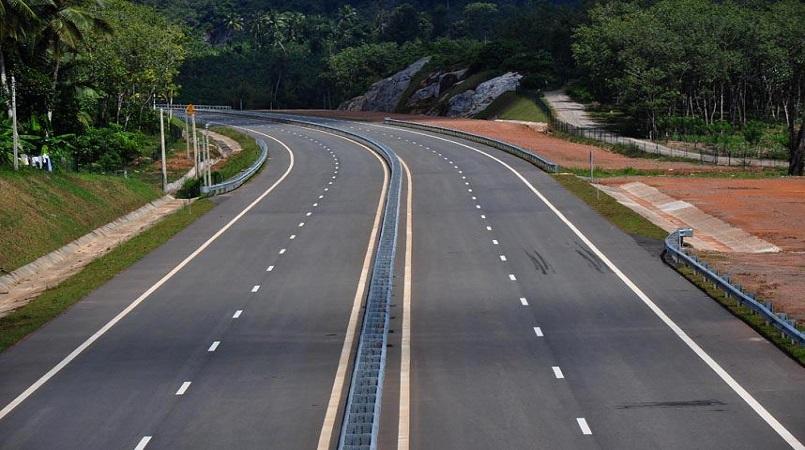 Cabinet committee approved the construction of a new link between Sahibganj bypass in Jharkhand to Manihari bypass in Bihar.

Crossing the river, building bridges to bring Bihar and Jharkhand closer once again seems like a great initiative between the two states which is being supported by the Union government. Currently if someone has to travel from Manihari to Sahibganj, or vice versa it takes over four hours, which is the shortest possible route.

After the proposed bridge is completed, it should be a matter of less than one hour to travel from Manihari to Sahibganj or Sahibganj to Manihari. Currently the vehicular traffic uses Vikramshila Setu at Bhagalpur on Farakka Barrage to travel this distance.

This project which has been given the nod by Prime Minister Narendra Modi will cost 1954.77 crore including the cost of land acquisition, resettlement and rehabilitation. This new link road when completed will be 16 km long starting from Sahibganj Pass in Jharkhand to another six kilometer stretch near Narenpur junction on Manihari bypass in Bihar. This stretch will also include a new bridge on the river Ganges.

Most importantly it will increase employment for the local people in both the regions. Total length of the road to be developed is approximately 22 km. It is estimated that 4,076 man-days will be required for the construction of one Kilometer. So, approximately an employment of 89000 man-days will be generated which is a very good news for the socio-economic betterment of the region. The project will provide the much needed improvement in the infrastructure department of both the states and will reduce the travelling time and cost.

This work will be done under the National Highways (Others) on hybrid annuity mode. The concession period of the project is 19 years, including a construction period of four years. 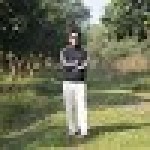