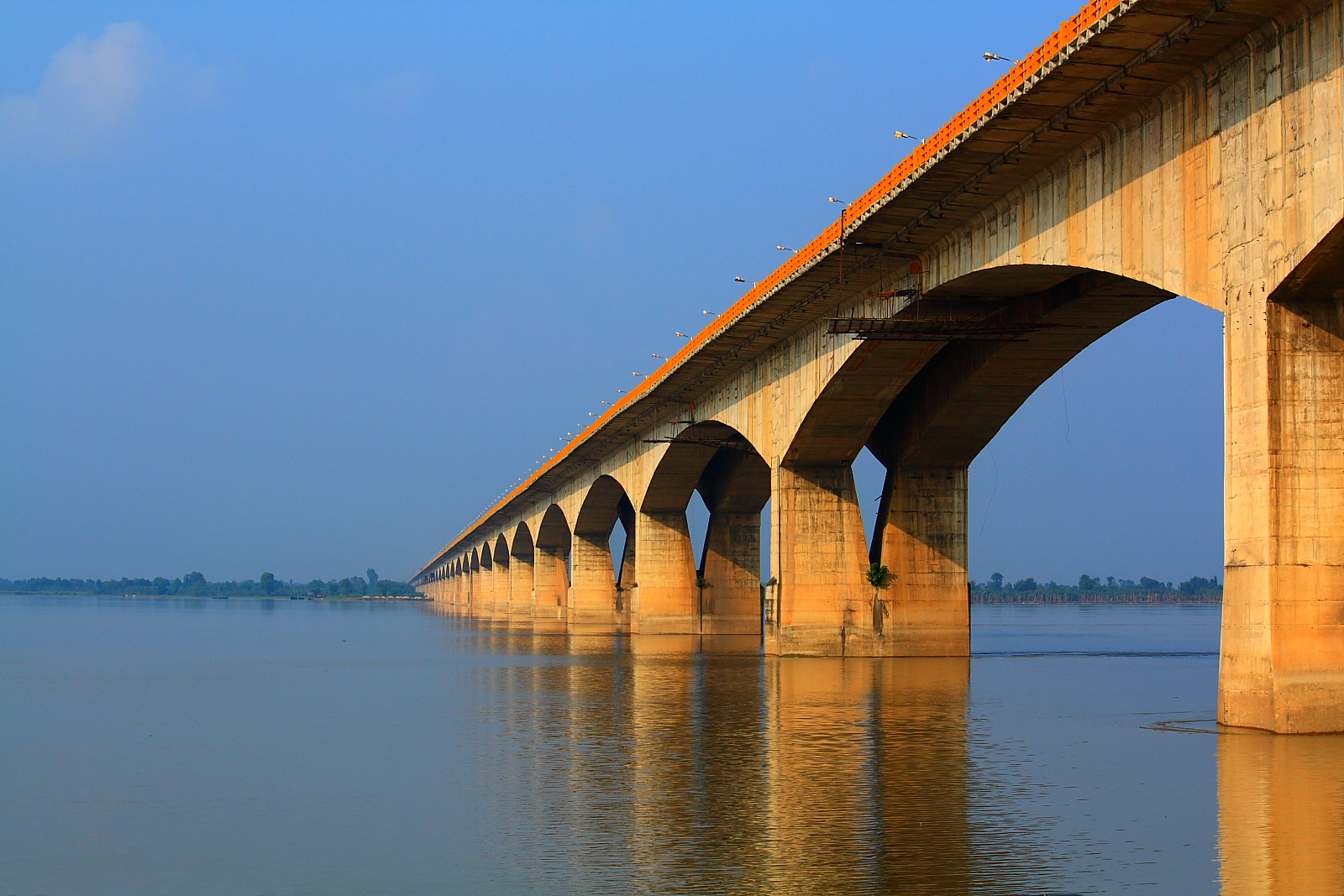 A must watch real and introspective documentary on Bihar by film maker Nitin Neera Chandra.
The movie chronicles the plight of Bihari Immigrants working in various parts of our country. It is a critically acclaimed movie and has been screened in many film festivals.

I am thankful to all of you who made it possible to make this film. Its our film, Produced by the people of Bihar. I would like to share a few things with you all. There were times when I became extremely frustrated seeing the events going around me and more so, as I couldn’t do anything. I was hit badly, during the violence led by Raj Thackeray, I was hit even worse when in 2003 many students from Bihar and UP were beaten up in several parts of Maharashtra for taking railway entrance exams. I didn’t get a single scratch on my body during the violence against us in Guwahati, Punjab, Maharashtra, Andhra or Karnataka but, the Bihari in me was thrashed, bruised, shattered, raped and continuously ignored and slandered umpteen no. of times. At most I could do was to THINK!! I got the idea of making this film in February itself but things were not favorable for me and they still are not. Even though I work in the film industry, going off the mainstream Hindi cinema was not good for my career but, on the other hand, I was needed by my people and my land. So, I left my regular hindi film projects.Making a film of 105 minutes was not at all an easy task. This whole process has uncovered a new side of me as a human and as a Bihari.I wonder why for so long and even now, we the people of Bihar have ignored our own land. Why are we not proud of being a Bihari? Why do we feel ashamed of calling ourselves a Bihari? Why cant we mention our sattu litti or tilkut khazaa in front of chicken mughlai or dhokla or for that matter vada pav. Many people asked me not to get into this because they think I am too young for it (I am nearing 27). But I guess to do some thing good, there is no age prescribed by God. I heard Amitabh Bachhan talking about Global warming. He said, “If not here then where, If not now then when, If not you then who.” I am doing a little about Global warming, though it is a major issue. I understood Amitabh Bacchan’s quote in Bihar’s perspective. Its Bihar where we would like to come at the end of the day, Its now when we can think about Bihar and do some thing about its plight and its we, each and every individual of Bihar, who will make the difference.There is no magic wand that we have seen in last 60 years. Nothing will happen just like that, and we will still be termed as the most backward, illiterate, uncouth, casteist people, and the “Bihari” tag will continue to be used as the most celebrated epithet, synonymous with all the bad things you can think of. Its easy to earn 40k-80k outside Bihar with some MBA or B.Tech Degree at your disposal. But, it will take a lot of courage, vision and integrity to think about your land which is dieing. We have great guys right here on this small group. Many of you are leaders in your own domain – engineers, lawyers, doctors, business guys, media guys, film people – then what is it that we dont have? What we dont have, is courage and, to some extent willingness. Face it. We may even fail, but at least we would have shown the courage and honesty of giving some part of our lives to Bihar. May be, one guy will make good and 9 others will fail, if 10 guys aretrying but, what if we have 1000 guys trying to make their mark in different areas? We will have at-least 50 who will make it through. Its the rise of Bihari sub-nationality minus jingoism. We can redefine sub-nationalism in a more GLOCAL (GLOBAL + LOCAL) way and that would be Bihari sub-nationality. So, its upto you all. You can be happily settled in all non-Bihar locations, your children will grow to become good engineers, lawyers, doctors, designers, etc. but they may never like to be called a BIHARI, or they may never even know that they are Biharis. So, this could be another generation which will kill the “Bihari” in them. We can already see many Biharis who have strangulated the Bihari in them or striving to do so.I drew immense inspiration from people like TV Sinha, Naveen Sharma, Tathagat Tulsi, Neetu Chandra, Rituraj Ranjan Singh, Ajit Kumar, Chandan, Dinesh Mishra, students of JNU, Mohan Guruswamy, villagers of Sitamarhi, Champaran, Nalanda, and worth mentioning the great Dasrath Manjhi, who is not with us anymore, and many many others. All these guys, accept Dasrath Manjhi, are no great heroes or world leaders but, what they are is the need of the hour – they are true Biharis. Mohan Guruswamy is not a Bihari.The film is ready, finally. Now I am going to Patna in a few days time to arrange screening there. Subsequently, I will be screening it at various locations in Bihar. I am sure more and more people will come forward with their ideas and work for Bihar and in Bihar. This is a very small effort from My side.
Kind regards,
-Nitin