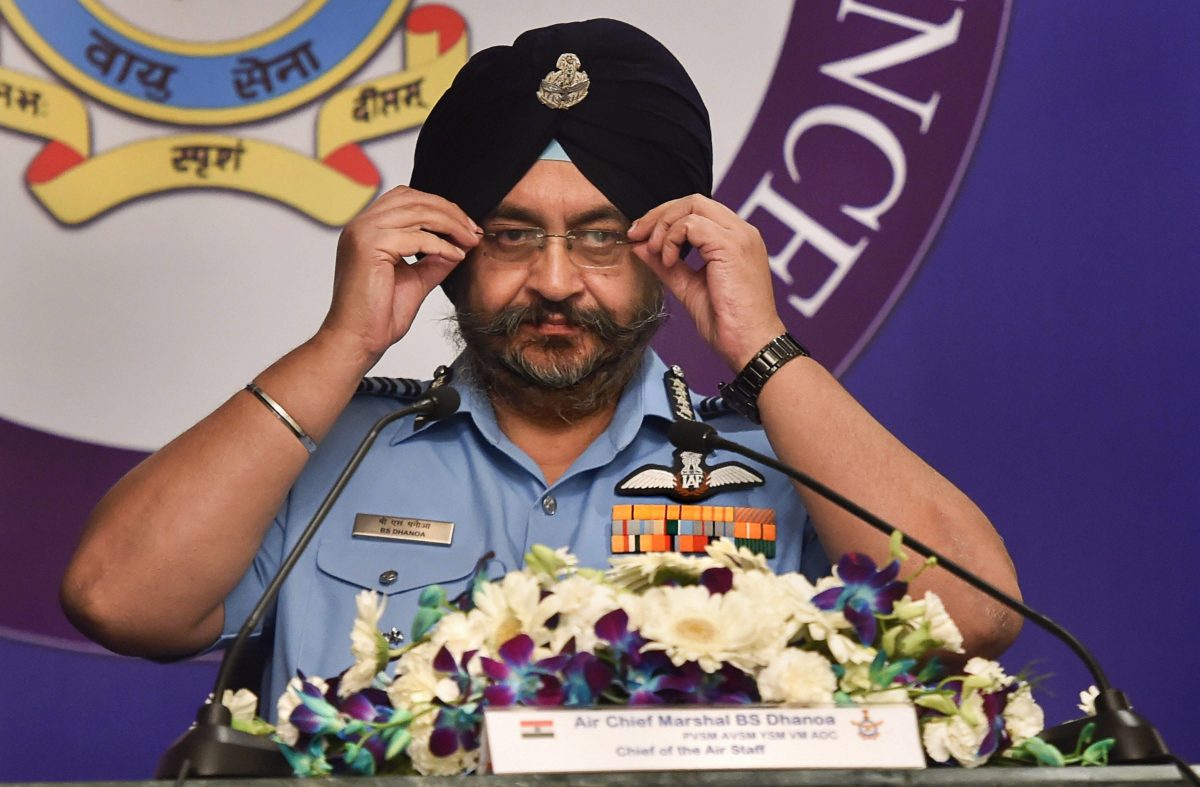 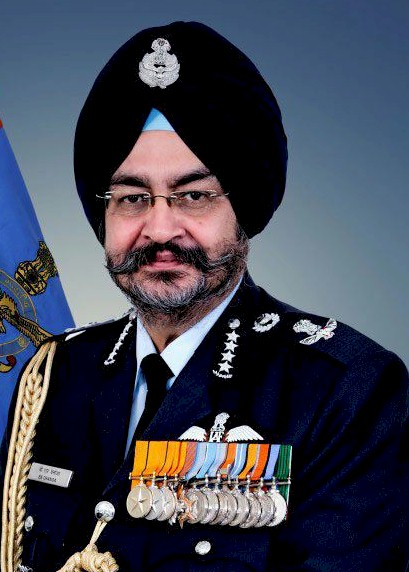 Air Chief Marshal Birender Singh Dhanoa is the 25th Chief of Air Staff of Indian Air Force. He assumed office on 31st December 2016. He was born on 7th September 1957 in Deoghar, Jharkhand (then in Bihar).

Though his ancestral village is Gharuan in Punjab. His father, Sarayan Singh was an IAS officer and served as the Chief Secretary to the governments of Punjab and Bihar during the eighties. He has also served as an advisor to the Punjab state governor. 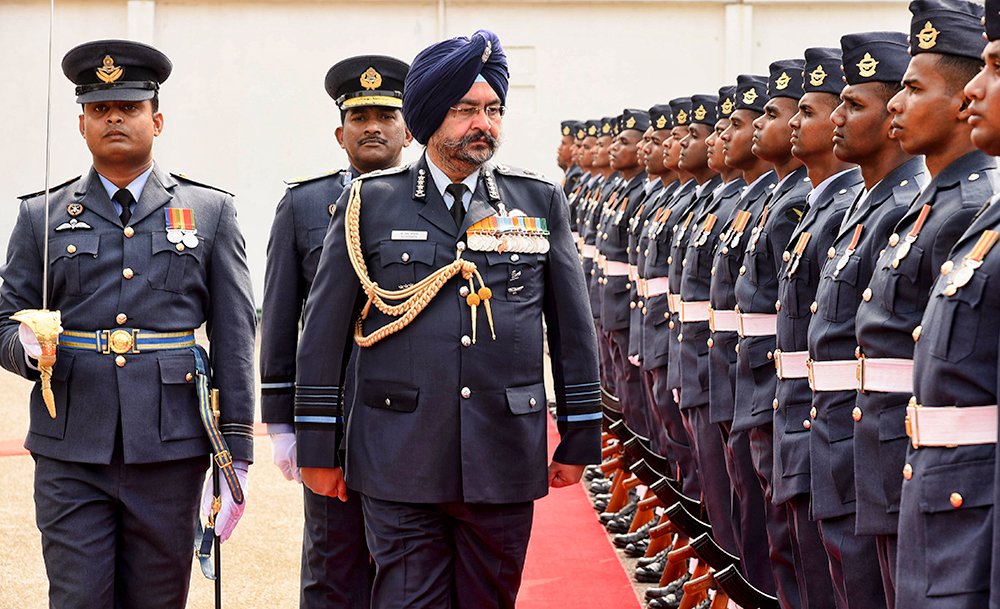 Birender Singh Dhanoa is an alumnus of St. George’s College, Mussoorie. He studied there from 1968 to 1969.  He thereon joined Rashtriya Indian Military College in Dehradun and later graduated from National Defence Academy, Pune. He also went to Defence Services Staff College in Wellington in 1992 where he did a staff course.

He was commissioned into the fighter stream of the Indian Air Force in June of 1978. He has experienced in flying various types of fighter planes and is a qualified flying instructor. Some of the jets he has flown are HTJ-16 Kiran, MiG-21, SEPECAT Jaguar, MiG-29 and Su-30 MKI. His 37 years of career includes Director Targeting Cell at Air Headquarters, Director Fighter Operations and War Planning at Headquarters Western Air Command, Assistant Chief of Air Staff (Intelligence) at Air Headquarters, Senior Air Staff Officer of Eastern and Western Air Command and Air Officer Commanding-in-Chief of South Western Air Command. He has contributed to several key operations of the Indian Air Force over the years. 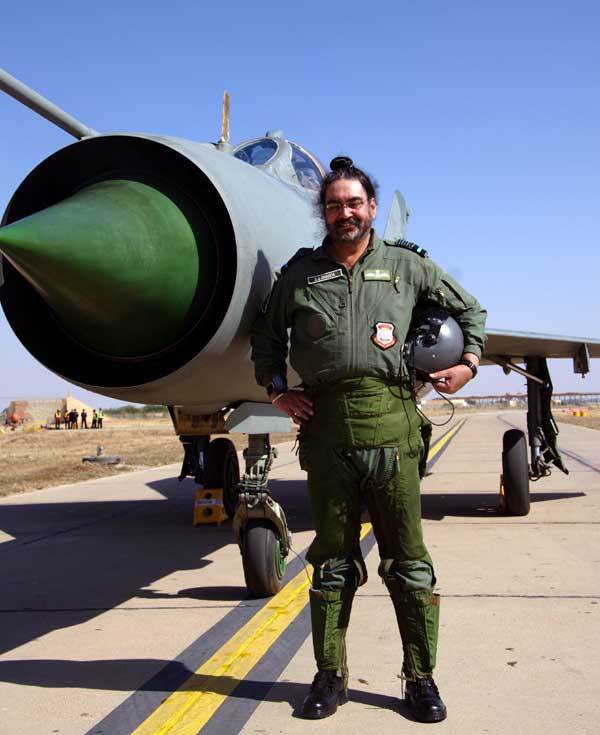 Birender Singh Dhanoa was a Commanding Officer of a front line ground attack fighter squadron during the Kargil Conflict in 1999. He led the squadron which devised innovative methods of night bombing at high altitudes which had never been attempted before.

He is awarded Yudh Seva Medal (YSM) AND Vayu Sena Medal (VM) for his gallant actions in war. On 17th December 2016, Government of India designated Air Marshal Dhanoa as the Chief of Staff of the Indian Air Force. 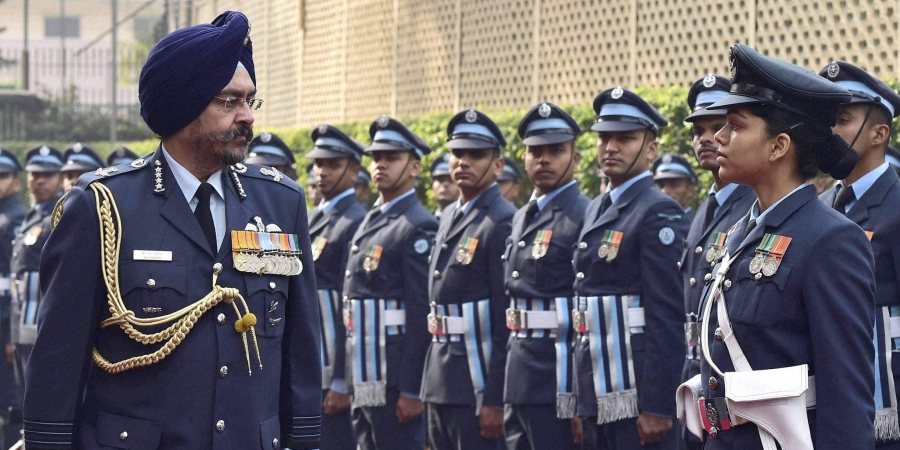 Not much people know but the grandfather of Birender Singh Dhanoa Captain Sant Singh had fought in World War 2 as a captain of the British Indian Army.  We wish this brave heart much more success and may he keeps leading the Indian Air Force greatly as he is currently.