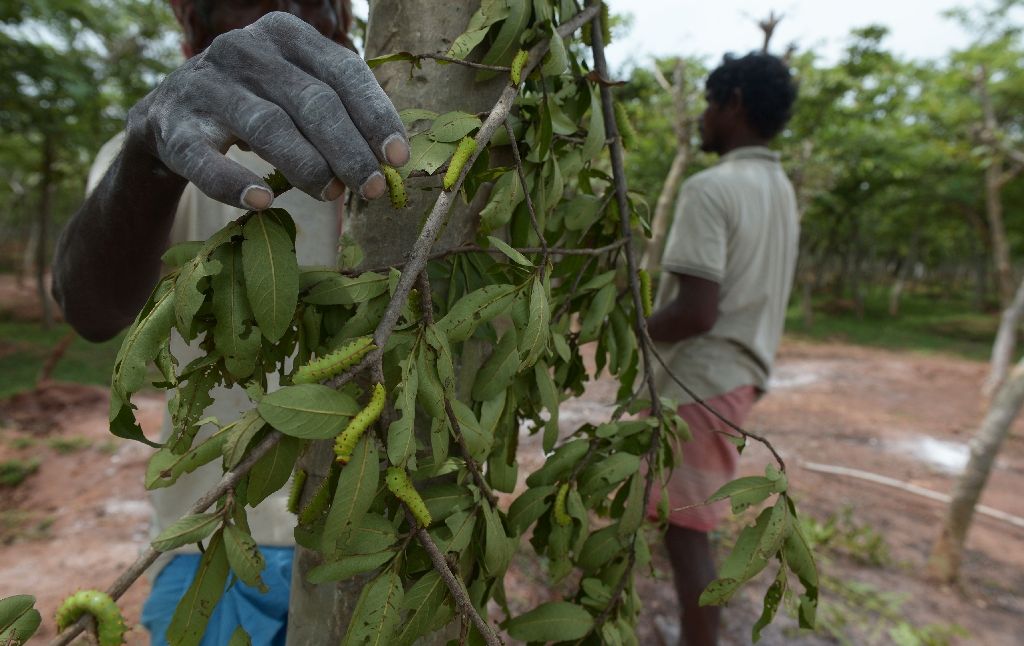 Pointing to a television in her recently built mud and brick home, Indian villager Munia Murmu proudly shows off her new-found wealth, thanks to hundreds of squirming green silkworms.

Like thousands of other tribal villagers in India, Murmu lives in extreme poverty, and until recently could not afford enough food for her and her family.

But the 40-year-old decided to join others in her community farming wild silkworms in the forests of her home state of eastern Bihar. 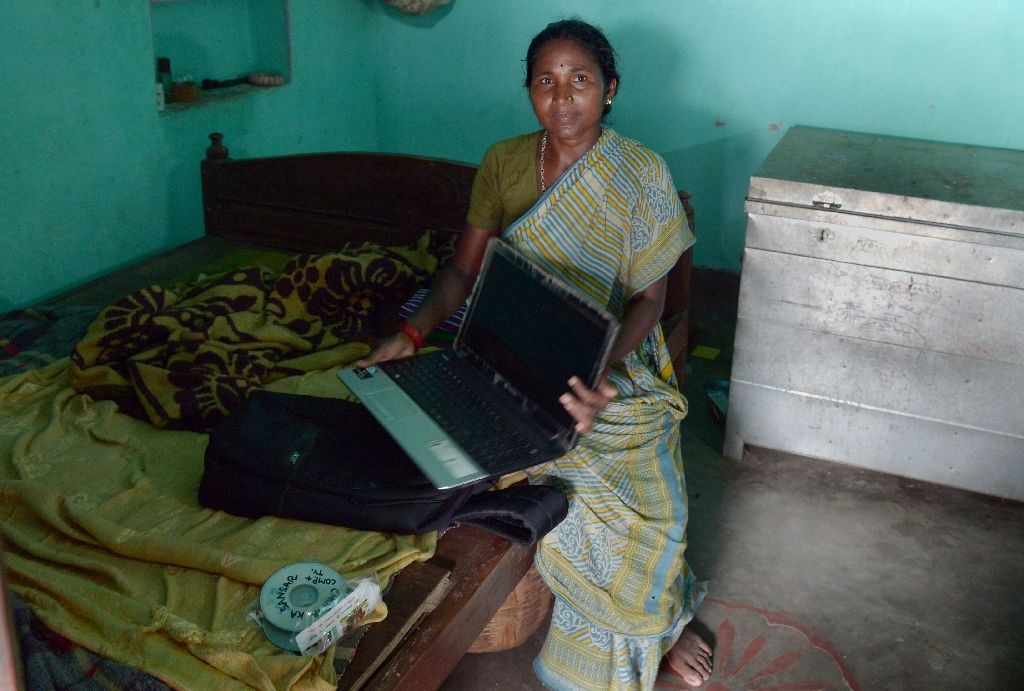 Along with dozens of other women, Murmu nurtures the worms which produce silk threads which are in high demand in India, Europe and the US for use in saris and other garments and home furnishings.

The mother of two also sells silkworm eggs to other rearers in this remote corner of India. During the breeding season, which lasts three months of the year, Murmu earns 50,000 rupees — a relative fortune.

“I used to live in a tiny house with no toilet, no fans, nothing. Then I started keeping the silkworms and I haven’t looked back since,” a beaming Murmu told AFP, pulling a shiny laptop out of a huge metal trunk.

Decorated with colourful murals of tribal life on the walls, her home also has a room dedicated to watching TV on the new set, along with two toilets and a water pump in her front yard.

– ‘Silkworms have changed our lives’ –

Members of tribal communities, also known as Adivasis, have traditionally been at the bottom of India’s socio-economic ladder, with some of the worst rates for poverty, malnutrition and life expectancy.

They have long reared silkworms in the dense forests of Bihar and neighbouring Jharkhand states to make tasar, a copper-coloured silk coveted for its unique texture.

But production has hiked in recent years, thanks to the adoption of modern techniques, attracting new farmers like Murmu and handing them a way out of poverty. 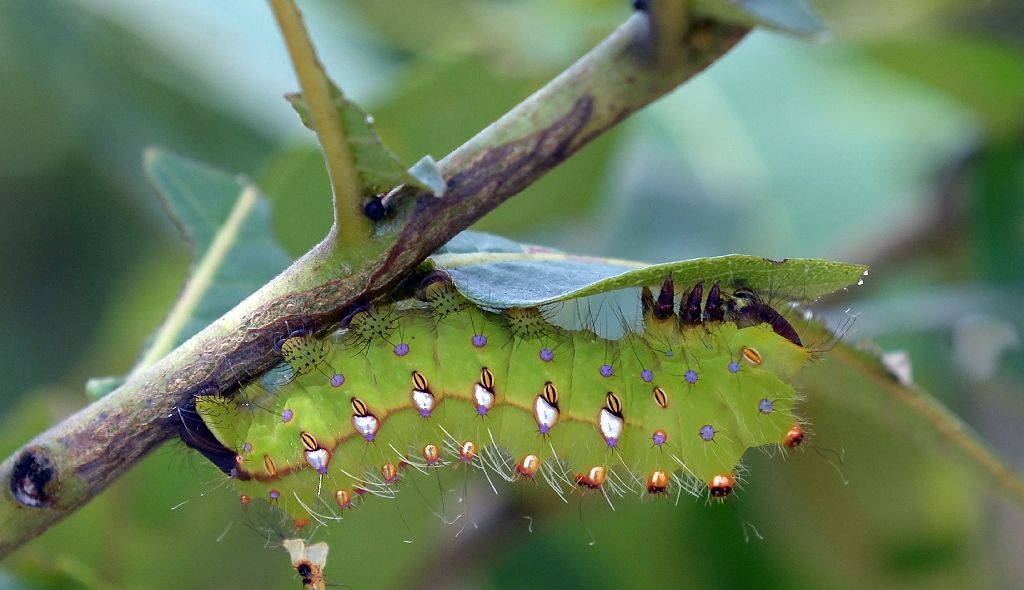 Local NGO Pradan has helped train the farmers in several ways, including how to use microscopes to examine and discount diseased moths.

“We have (also) helped the farmers plant arjuna trees on the wastelands here. These trees serve as hosts to the moths,” said Pradan’s Shamshad Alam.

India is the world’s second largest producer of all types of silk, including tasar, after China, and is its largest consumer.

The thriving industry in Bihar supplements the tribal communities’ traditional rice farming in a region which lacks irrigation and is at the mercy of monsoon rains.

In a delicate procedure, other members of Murmu’s community extract the silk thread from cocoons spun by the worms by boiling them to make them softer and collection easier.

It normally takes between 250 and 700 cocoons to make one sari.

Bhola Tudu, a silkworm rearer, said profits have increased thanks largely to a regular supply of healthy eggs from a cooperative set up by community members in their village.

“We do the microscopic examination of the eggs ourselves,” said Tudu, as he sprayed disinfectant on leaves where the fluorescent green worms were feeding.

“We discard the bad ones and then buy the good eggs at a nominal price which ensures optimum profits.

“The silkworms have really changed our lives.” 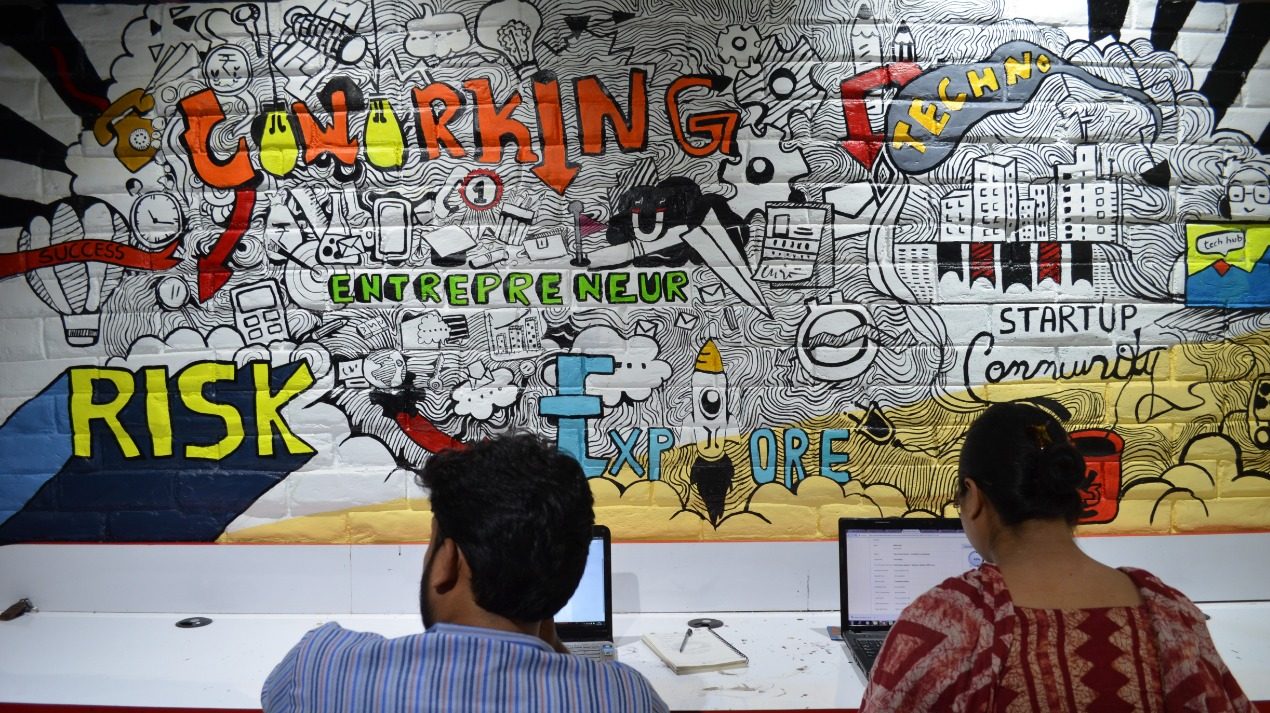 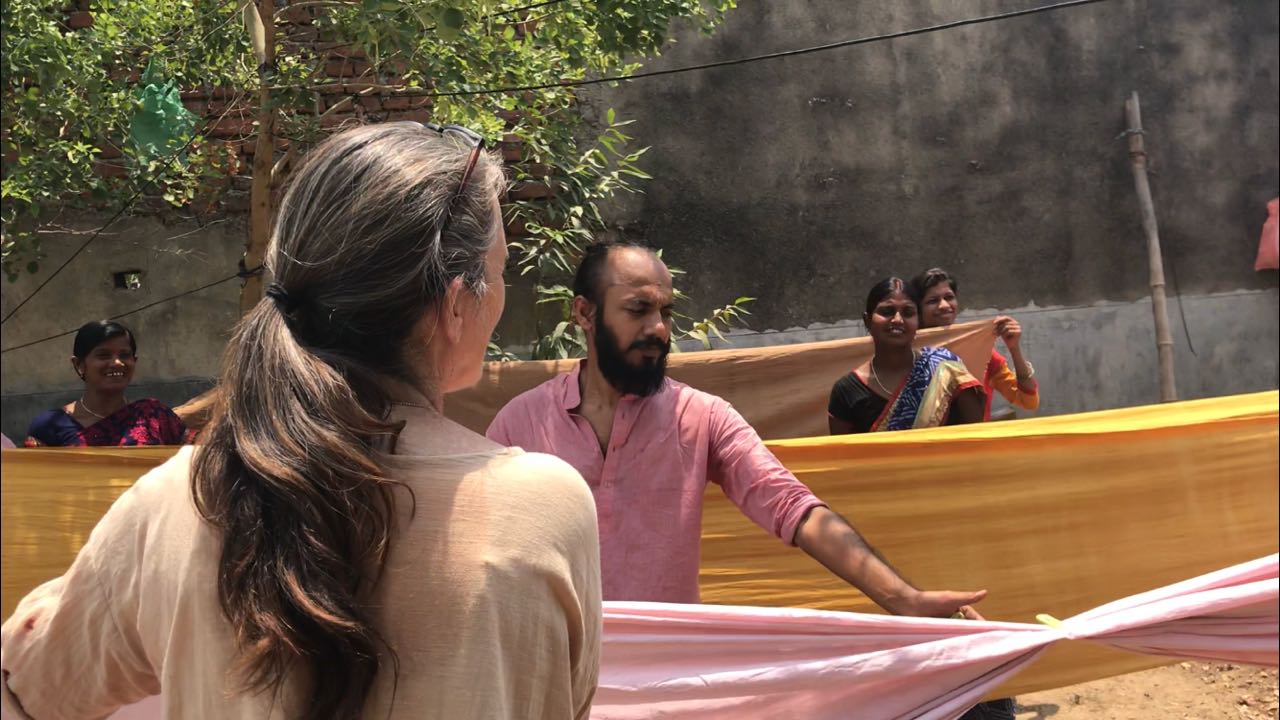 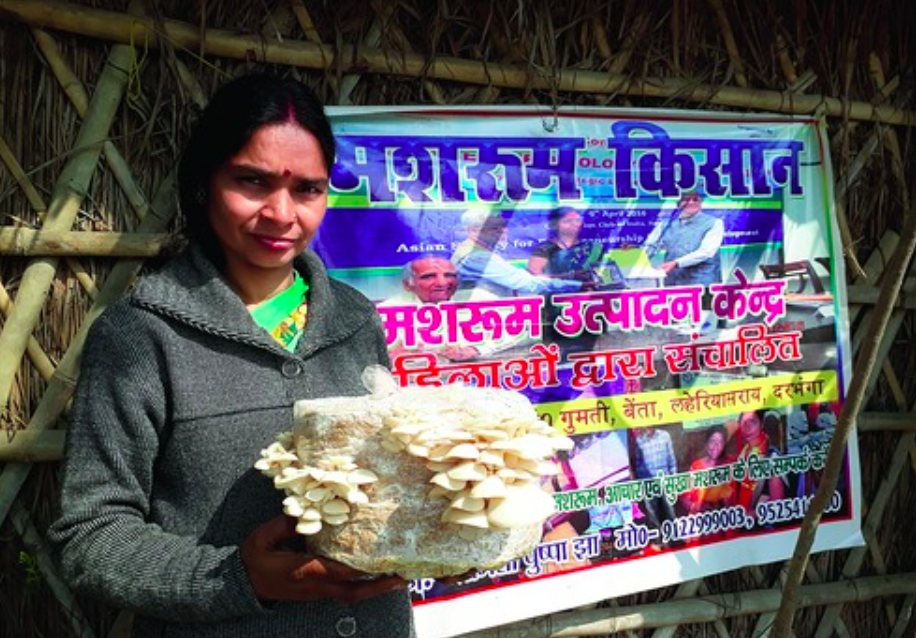 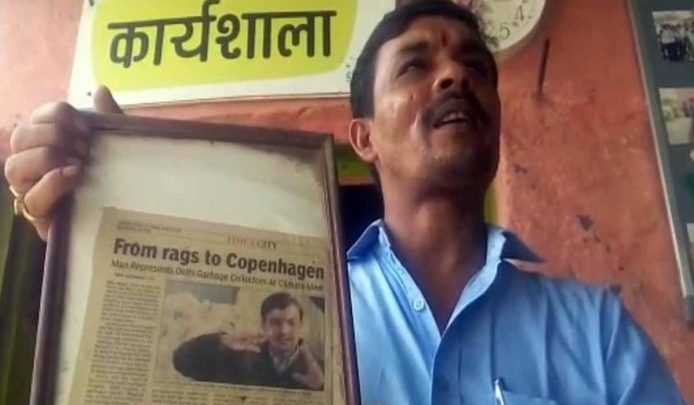 Santu, The Bihari Rag Picker turned Entrepreneur who got ...