How far would you go for your passion? What sacrifices will you be able to make your dream a reality?

Shams Alam, a differently-abled man braved the tides and got his name registered in the Indian book of records. He overlooked all the barriers and focused only on his ambition to be an admirable swimmer.

Mohammad Shams Alam Shaikh aka Md. Shams Alam is an Indian para swimmer born in Rathos village, Madhubani District of Bihar. He later shifted to Mumbai. A guy with much grit and talent had already earned several titles to his name. He won a bronze in the 2016 Can-Am Para-swimming championship held in Gatineau, Quebec. He represented India the Asian Para Games in 2018 held in Jakarta, Indonesia.

At the age of 24, a benign tumor resulted in immobilization of his lower body. Instead of being disheartened and questioning his fate, he trained himself to become a para-athlete. With strenuous labor, he became a para swimmer and received a chance to represent his Nation. Shams considered the disability as his rebirth and much better than the life he had lived before as he got a chance to represent his Nation.

He has been inspiring minds to struggle against the odds. He was one of the speakers in TEDxGLAU where he spoke on ‘Breaking our own Barriers‘. There he shared his journey of being disabled to being differently-abled. He candidly expresses his hardships saying that he comes from a small village which was usually flooded hence it’s no surprise that people often knew swimming! 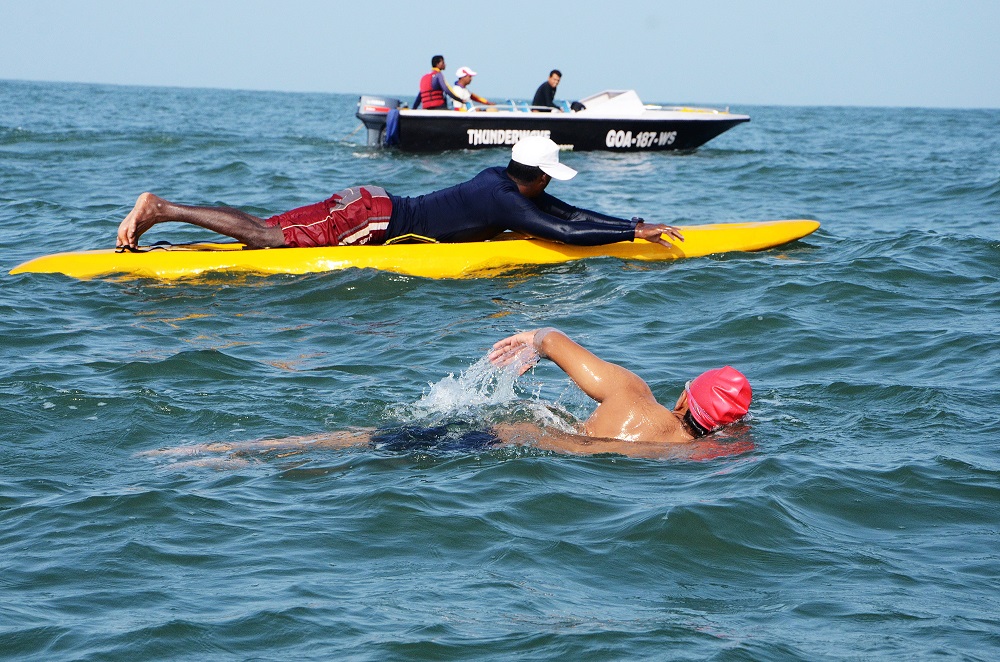 Shams Alam has always been interested in sports earlier he had participated in state level and national level Karate championships but he did not let his disability stop him. He shifted to swimming and won around 15 medals in different championships. He also holds the record for the longest open sea swim by a paraplegic person.

Recently on 8th December 2019, he participated in the Mishrilal memorial swimming competition organized by association where he swam 2 kilometers in 12 minutes 23 seconds in the river Ganges which was instrumental in getting his name registered in Indian Book of Records.

The guy who started swimming in a pond near his place now swims in sea waters and has accomplished several titles and records to his name. If we fight tooth and nail with our miseries, nothing is impossible. 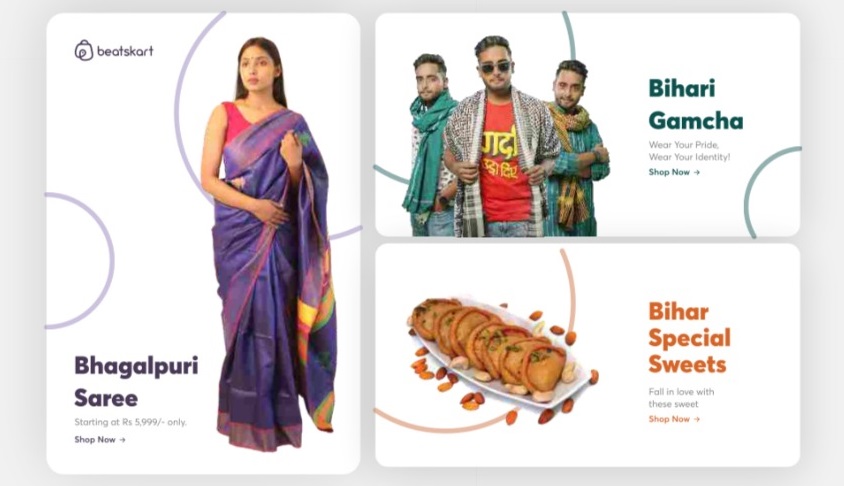