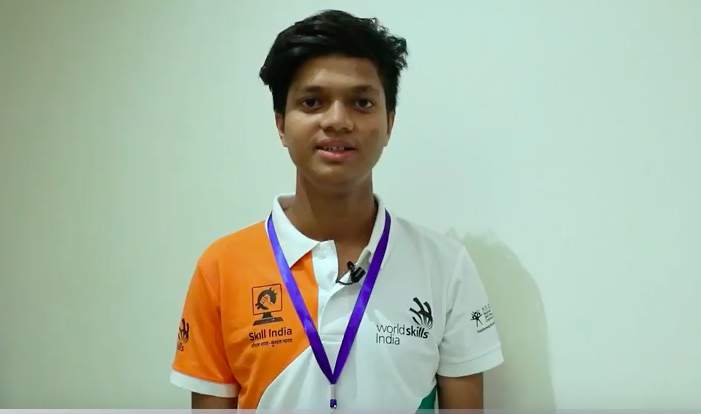 A native of Bihar is among 28 competitors chosen from the country to participate in the World Skill Olympics to be held at Abu Dhabi.

More than 1200 competitors from more than 70 countries will compete across 50 skills at this biennial competition to be held at Abu Dhabi from October 14 to October 19.

Nitish Kumar, a native from Bihar, who is studying Fashion and Apparel Design at the Army Institute of Fashion and Design (AIFD), Bangalore has been selected to participate in the World Skill Olympics.

Manish Kumar, MD & CEO, NSDC said, “We are confident that Nitish and all others will perform their best at the competition and make India proud.”

NSDC had identified all the competitors through a series of competitions organised at regional and national levels over the past two years.

NSDC is one of its kind public private partnerships, which catalyse skill development ecosystem in India.

Under the aegis of Ministry of Skill Development & Entrepreneurship, NSDC has trained more 12.5 million people since 2010.