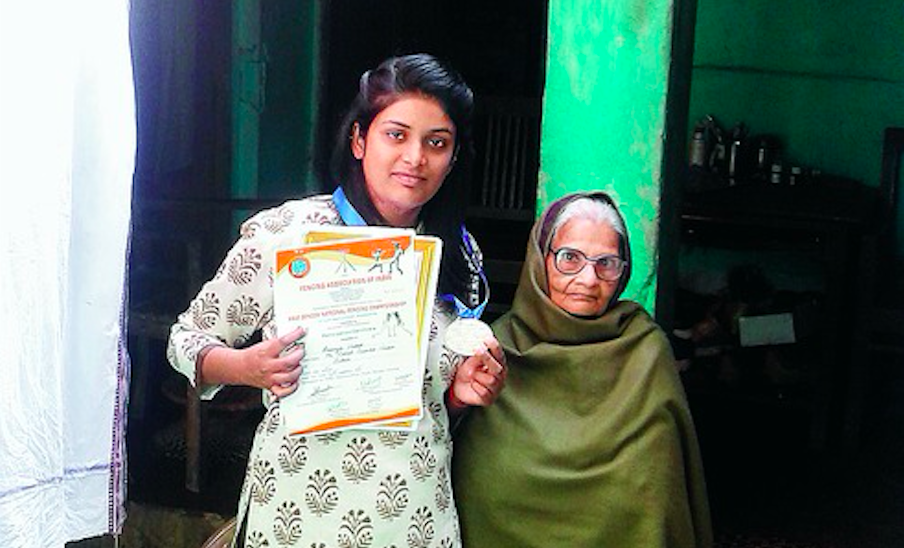 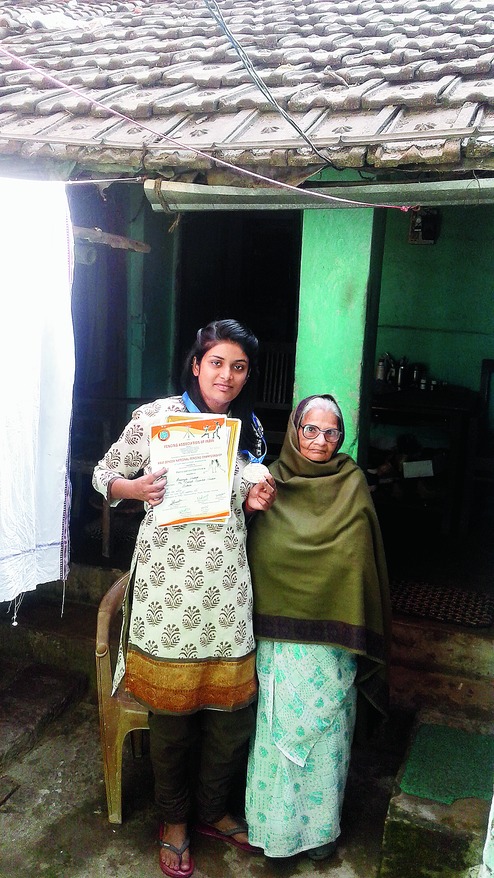 Annanya Verma (22) had to fight a tough war to transform her dreams into reality. Her grit and determination helped her through.

The talented girl from a poor family recently won silver for Bihar in the National Senior Muaythai Championship 2017, organised by Muaythai Association of Sikkim from December 26-31.

Muaythai or Thai boxing is a combat sport of Thailand that uses stand-up striking along with many techniques.

Annanya now dreams of entering Olympic Games through the Asian Games, but is frustrated owing to lack of proper training with modern equipment. “My future will depend on proper training at places like Patiala. A good coach, proper equipment and proper environment are crucial. Till now, I managed my training here but for Asian Games or Olympics, I will certainly have to improve my practice which is not possible here,”

“I won the silver in Sikkim in the individual 71-75kg weight category. But for the trip to Sikkim, I had to manage money. I represented Bihar through my coaching centre, Martial Art Academy, Bhagalpur. No government ad was given. I had to take part in the national event with partially torn shoes and didn’t have proper dress like other participants,” she told sadly.

The gutsy girl topped in Sundarwati Mahila College by securing 90.02 per cent in economics BA Part-III exams recently. “But I had to fight as Tilka Manjhi Bhagalpur University’s examination department held my result. I was in the 2013-16 session but I got the missing result in December 2017 after a long struggle,” she recalled.

Annanya’s father, Rakesh Raman Verma, has been teaching in a private college in Jharkhand where he hardly gets any remuneration. Her mother is a teacher in a private nursery school. Her younger sister, Tannya, a student in BA Part II has been suffering from a disease which has damaged her legs.

But Annanya anyhow wants to fulfil her dreams of taking part in the Olympics and place India on the winners’ podium in fencing and Muaythai. “I have made up my mind to qualify in banking examinations and so have enrolled in a private coaching centre in Patna. The centre gave me 75 per cent scholarship against my results. But even I have to manage the money for food and lodging in Patna. If I qualify for the banking services, the way to realise my dreams will open up,” she said.

“Yes I can do it provided I avail opportunities,” she said confidently. Showing burn injuries on upper parts of her body, which she suffered when in Class X and despite all related problems, Annanya never left her practice.