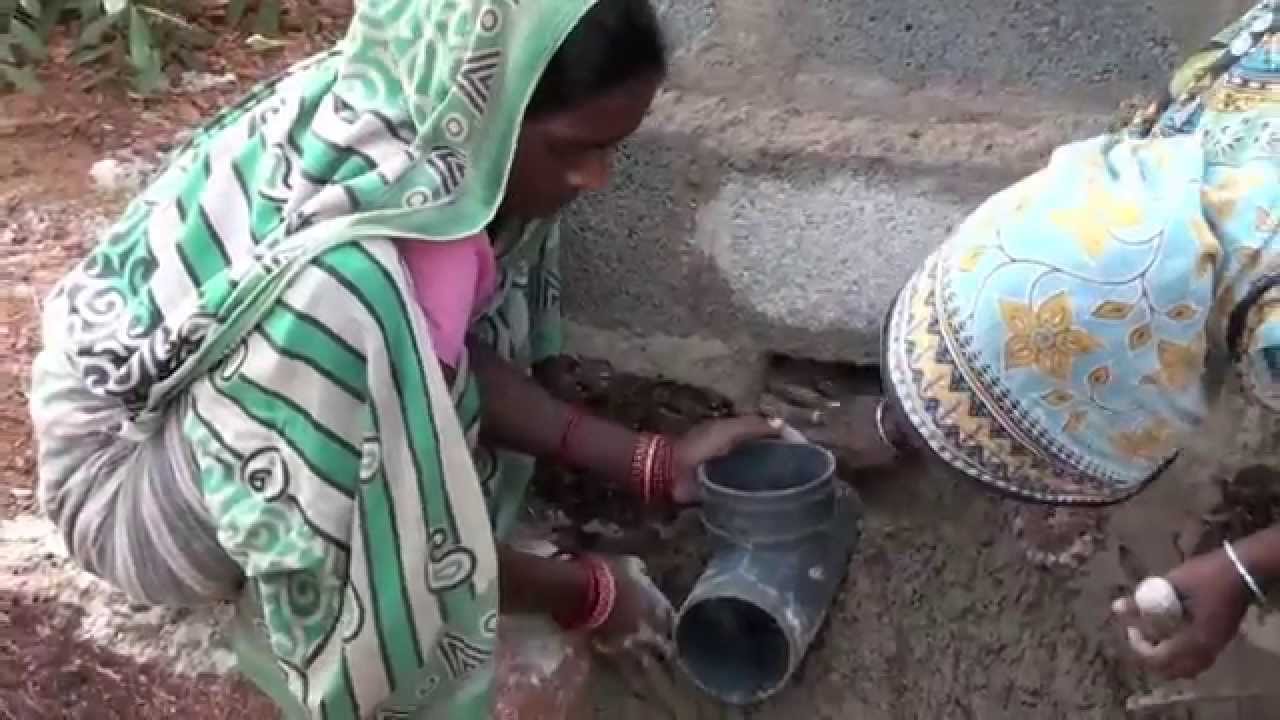 We usually see celebrities in the role of brand ambassadors to promote tourism, government schemes and programs. But here in Bihar, a woman from rural part of the State has been made brand ambassador of the ‘Total Sanitation Program‘. And this decision was taken for all the right reasons.

Phool Kumari, the resident of Barahkhanna village under Sanjhauli block in Bihar’s Rohtas district took a courageous decision and mortgaged her ‘mangalsutra’ to get a toilet at home. She took this decision, by fighting all the odds.

Her family was against her decision but still she did not hesitate and decided to build the toilet, which she hopes will be completed by August 15, the day when India will be celebrating its 70th Independence Day.

Reports said, Phool Kumari was quite worried over the growing incidents of snake bites, molestation and rape while defecating in the open. She then decided to construct a toilet at her home and requested the concerned officials to release fund in her name for the toilet construction. But she did not get the fund. Eventually, she decided to mortgage her ornaments, including her ‘Mangalsutra’, to raise money for constructing the toilet.

While talking to the media she said, “I had heard answering nature’s call in the open caused diseases. There was also lurking danger of snake bites. It was also a matter of woman’s dignity. So I decided to mortgage my ornaments to get a toilet at home.”

This bold step by Phool Kumari has inspired the local villagers so much so that they have now decided to end the practice of open defecation in the area. She has now become the icon for woman’s empowerment in the State.

Meanwhile, the District Magistrate (DM) of Rohtas district, Animesh Kumar Parashar has declared her the brand ambassador of the “Total Sanitation Program”. The local administration will also honour her on the Independence Day.

The DM said, “Phool Kumari has become an icon for woman’s empowerment. I salute her for her courage and commitment.”

He added, “On Wednesday, I and other district administration officials could participate in the inauguration of construction work for a toilet at Kumari’s house in the presence of her husband and father-in-law,” reported India Live Today.