Bihari shoemaker’s journey from Rags to Riches
Skip to content 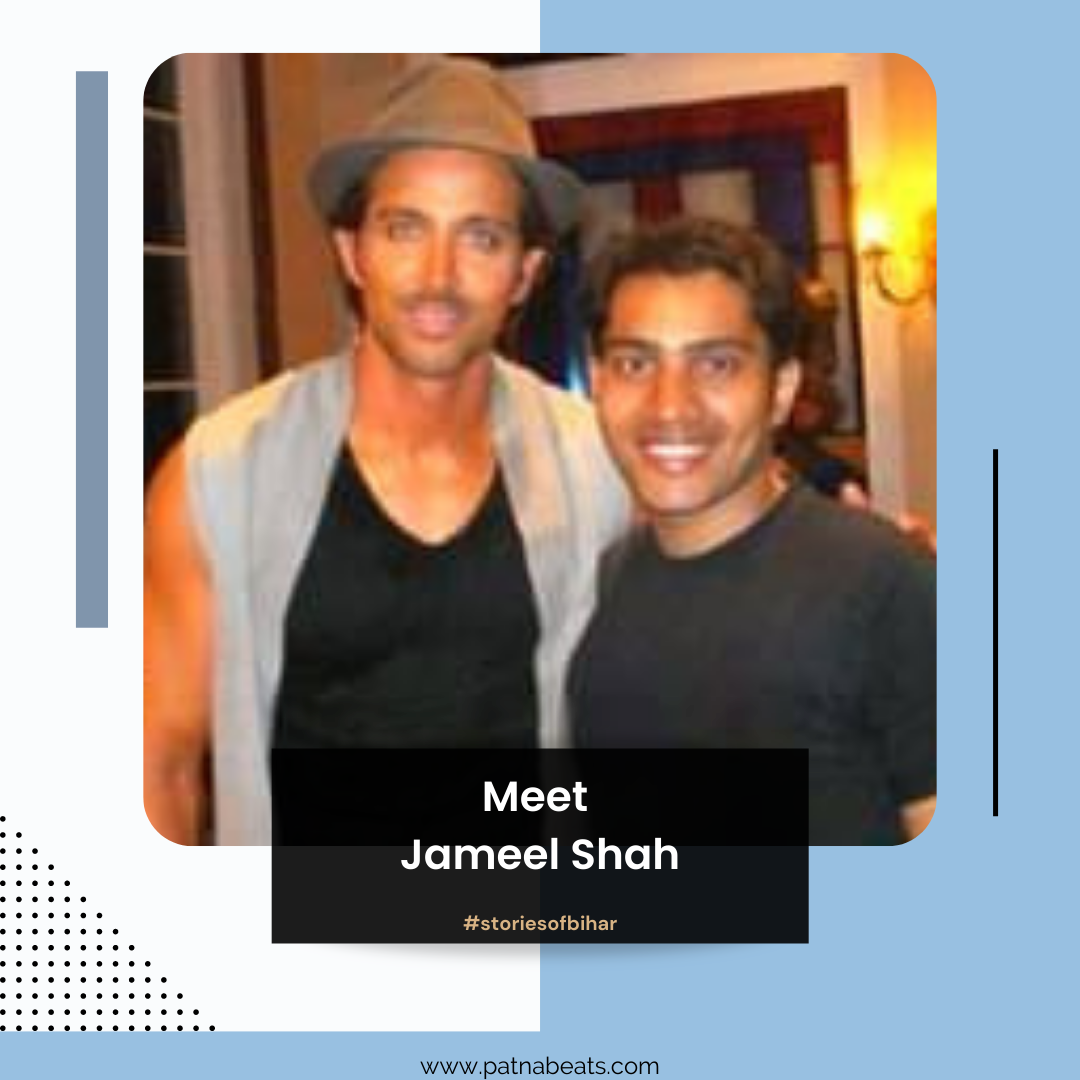 With hundred rupees in his pocket Jameel Shah came to Mumbai with a dream to meet Bollywood celebrities,  he was naive to think actors take a stroll on roads or shop in markets. But this ignorance worked in his favor for it got him to Mumbai.

Jameel hails from Darbhanga a district in Bihar a son of landless labourers. One slippery journey, Latin dance classes and an accidental shoemaking opportunity later, Jameel became a sought after shoemaker in the glam industry. His 120-square-foot factory in the cramped by lanes of Dharavi is perpetually flooded with actors, assistant directors to professional dancers and choreographers.

From Katrina Kaif’s high rise boots to Kylie Minogue’s footwear in Blue, Jameel has come a long way by creating fashionable, chic and glamorous footwear for celebrities. Jameel says “With so many members in the house, it was difficult for my parents to arrange two meals a day. The only reason I dropped out after class 5 was to earn money. At 12, I moved to Delhi along with other migrant workers from my village. I started working on a leather tannary. I barely made Rs 500 from making wallets and purses,”.

He took up a job at Dharavi’s leather market which happens to generate livelihood for the majority of the families living there. Two years later, his world turned topsy turvy when a co-worker’s brother ran away with his savings worth Rs 25,000 after promising to introduce him to actors in 1998. Jameel chased the thief all the way to Bengaluru only to realise the culprit wasn’t anywhere to be found. He then took up odd jobs like being a driver and a watchman, and slowly started saving money again. It was here where Jameel was introduced to the world of dancing. His employer sponsored his fees for a two-day dancing workshop. That’s when he decided to become a background dancer to finally meet celebrities.

In 2000, Jameel returned to Mumbai and resumed his job at the leather unit. Simultaneously, he pursued his dancing dream and joined Bollywood choreographer Sandip Soparrkar’s dance classes. Although his fees were waived due to his keen interest, it was mandatory to use dancing shoes. Majority of the students imported them from London, which cost around Rs 10,000. Since Jameel didn’t have that kind of money, he studied the shoes and made his own pair.

“The first sample was nowhere close to the quality of the imported shoes. But the incident gave birth to my shoe venture. I saw a demand for such shoes but I wanted to provide them at affordable rates,” says Jameel. For the next five years, Jameel studied the shoes and made innumerable samples after his work hours. He interacted with professional shoemakers, dancers and manufacturers of raw materials like leather to understand the nuances of shoemaking.

That said, Jameel had his fair share of challenges — from competitors stealing his business, to delayed payments and last minute order cancellations. He says it is his honesty and the desire to make the best shoes that keeps him going. After watching his parents toil under the sun as farm labourers for years, Jameel always dreamt of purchasing farmland for his parents. So it’s not surprising that the first thing he did after saving enough was to fulfil his dream.