This school in Bihar encourages creativity in kids, incorporates no rejection policy for creative learning
Skip to content 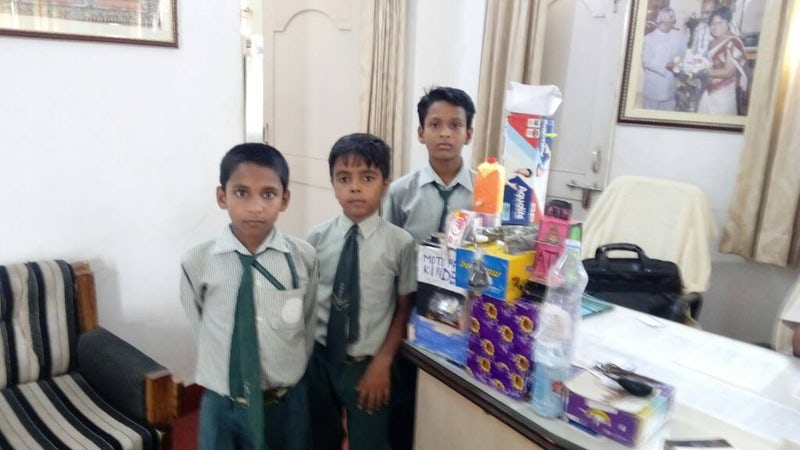 Creativity is what makes a difference in education and there is a school in Bihar which focuses on precisely this. Not a single student who applies to the School of Creative Learning at Nargada is rejected, irrespective of their past records.

This school, which is near Patna, tries to boost creative instincts among its 600 students through many out-of-the-box ways. “In the 21st Century, it is creativity that will make the difference. Only countries and societies which encourage creativity will progress,” says Vijoy Prakash, a retired IAS official of Bihar, who is the brain behind this school. Large-scale dropouts and suicide cases, even in premier educational institutions, point to some problem somewhere, he adds.

“Eminent personalities such as Bill Gates, Steve Jobs, Thomas Alva Edison and Sachin Tendulkar were dropouts and non-achievers in academics, but rose to great heights. So, rather than merely focussing on subjects only, we, at this school, try to boost seven core competencies—concentration, power of observation, memory, thinking, imagination, emotional management and power of expression/communication. The objective is to make the learning system efficient.”

The unique characteristic of this CBSE-affiliated school, which was established in 1997, is that admission is open to all. “No one is refused admission—not even those who fail in other schools or attempted suicide.” Such children get individual attention to help them learn and focus, says Mridula Prakash, who manages the school in order to implement the thinking and vision of her husband. She quit as principal of DAV Public School in Patna to take up the task. 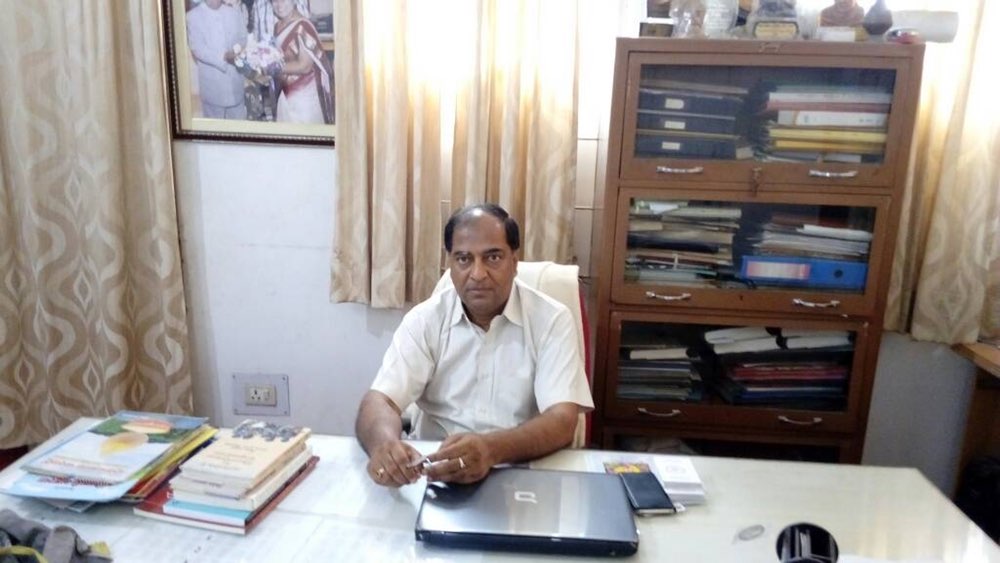 Prakash has developed teaching materials, games and books for promoting creativity, concentration, memory and imagination among the school students. “Based on yogic methods of learning, a series of exercises have been developed to boost imagination, concentration and emotional management,” he says.

Activities such as ball bouncing, playing cards and tyre racing, which children do at home, have found space at this school. Peer-based learning—learning from fellow students—is promoted, rather than being restricted to only a teacher-based learning.

“Village children fight for survival and thus learn to come up with creative solutions, which makes them innovators. So, we make our students prepare models from waste materials,” says Prakash.

Praveen, Aditya and Ravi, who are Class IV students, had just completed their models of an ATM, a film projector, a headphone and cheque withdrawal machine, all of which were made from waste. “We enjoy making them,” they said in unison.

Prakash felt the need to set up his own institution to experiment creative learning after his many initiatives had to be abandoned, following his transfer as the director of mass education. “Government’s experiments are not sustainable,” he says.

“My experience in formal education showed that 99 % students are unhappy on the day of exam results. I also wanted to do something about it,” says Mridula Prakash. Thus, was born the Association for Promotion of Creative Learning and the Centre for Creative Learning. “Earlier, since he was in government service, we used to discuss the problems, in order to come up with solutions and improve the system,” she adds.

The school now plans to motivate other institutions to adopt its concept of creative learning. It has been selected for the opening of an Atal Tinkering Lab, an incubation centre of sorts, under an initiative of the Niti Aayog.