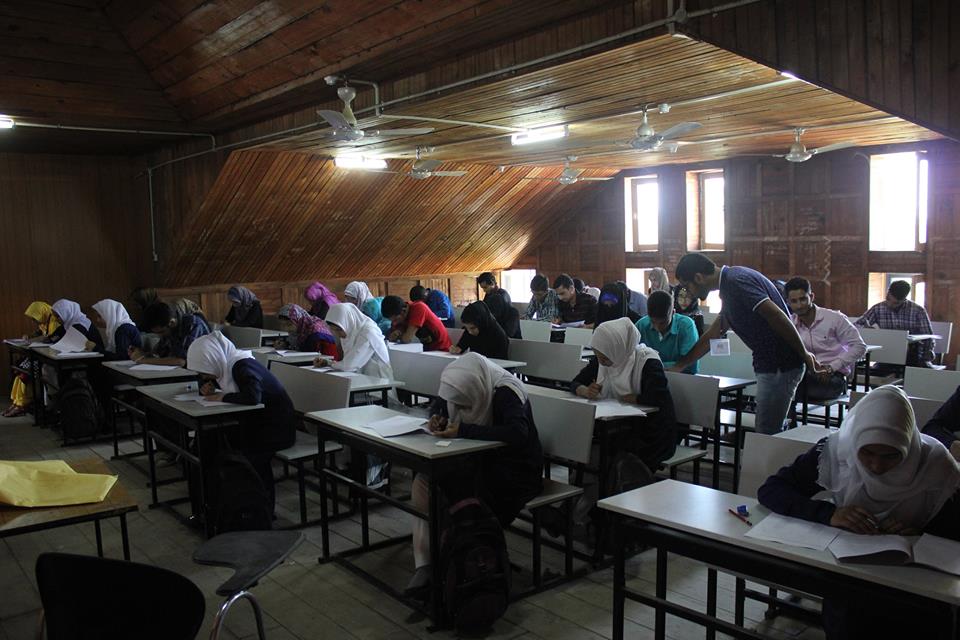 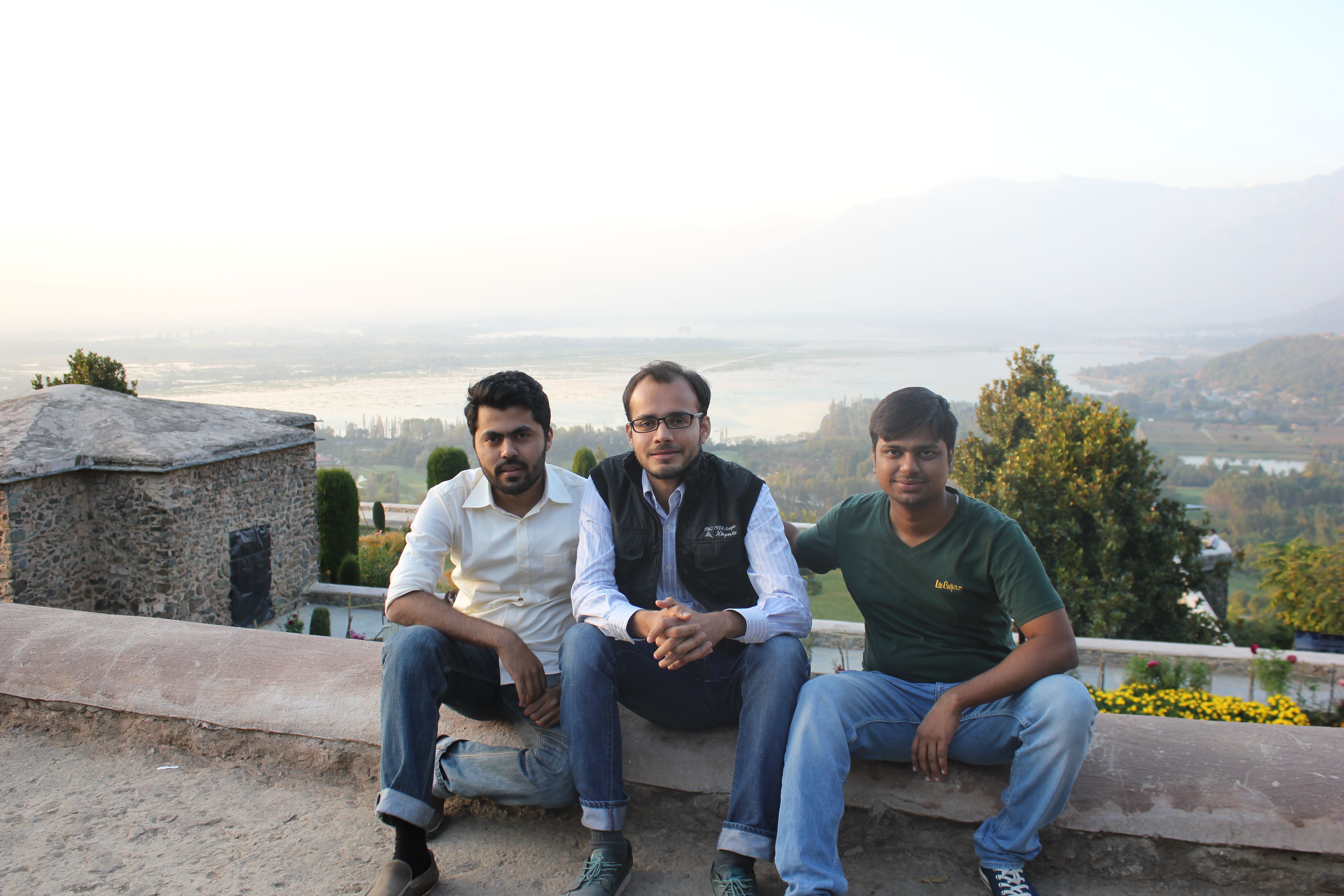 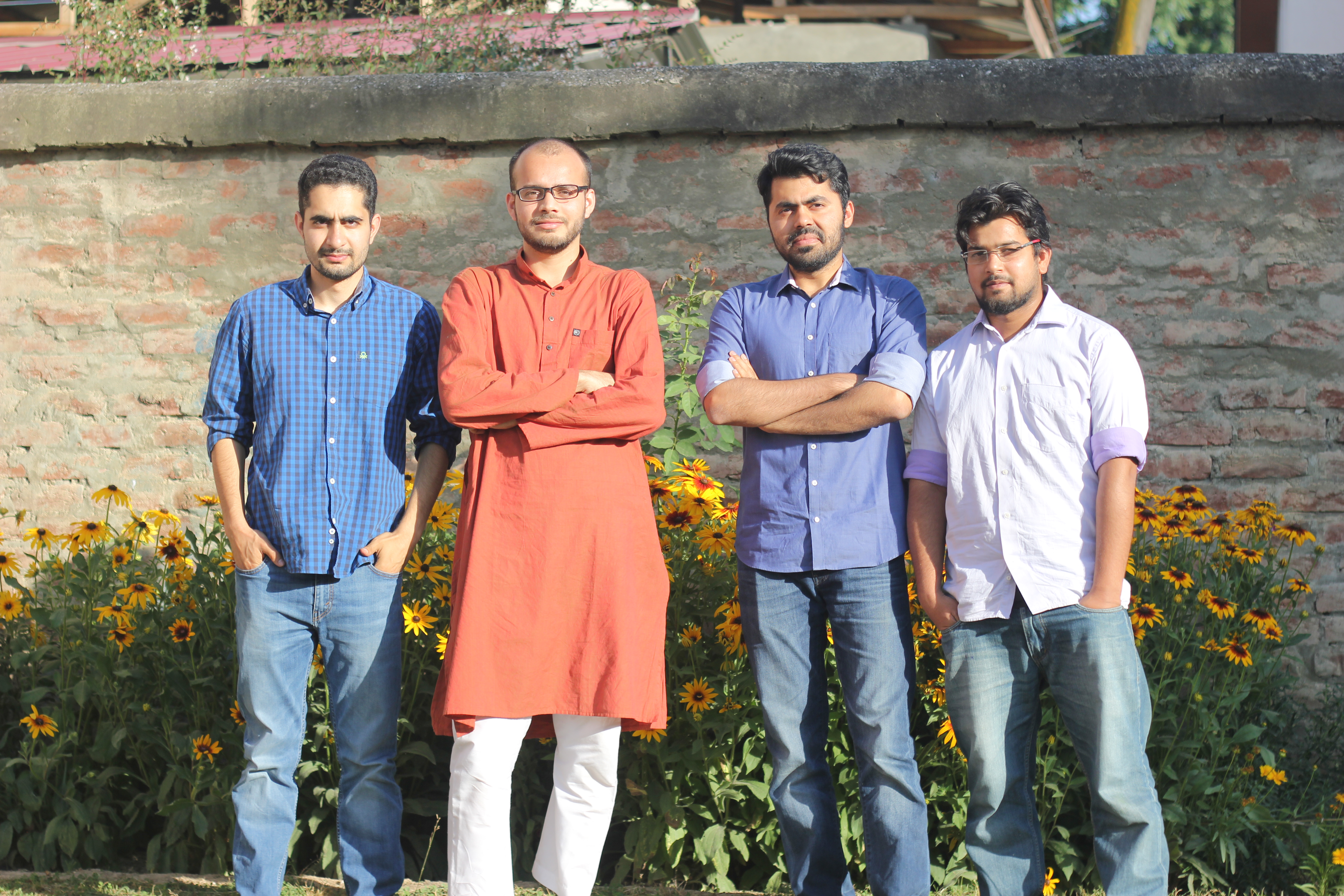 It has been a long term mind-set of people especially of those living in the metropolitan cities that all Biharis are illiterate, law breakers and corrupt. They have a perception that Biharis are the one who have taken their jobs and seats in colleges. And the recent Bihar Topper Scam has yet again given them one more interesting topic to “gossip” about. But, on the other hand there are many people of Bihar who have came out of their comfort zones only to help others so that they can achieve their goals in life. 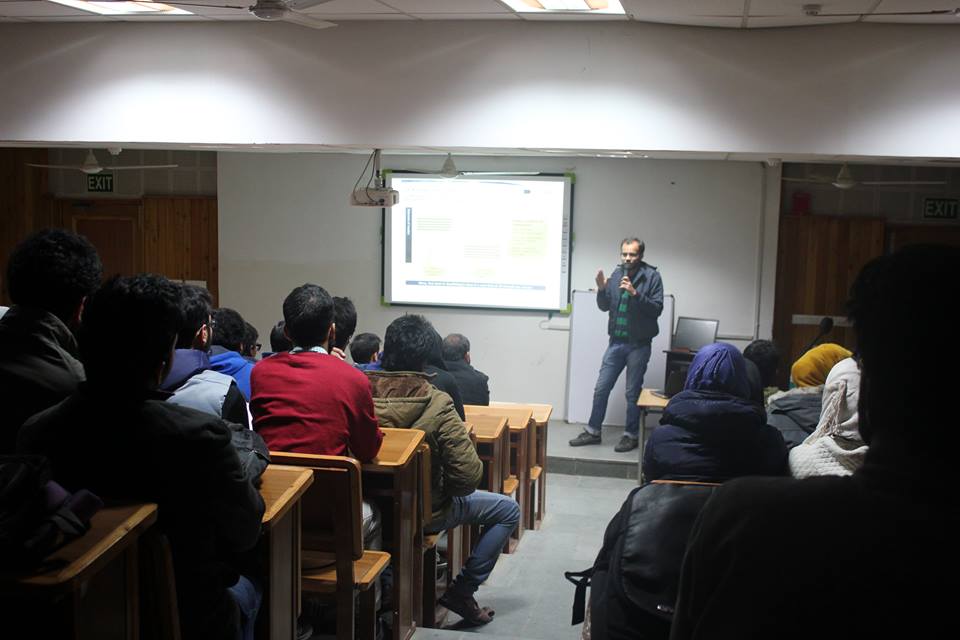 Among those are three IIT and one Delhi Technological University (DTU) graduates of Bihar along with another IITian, a native of Kashmir. These young IITians left their lucrative corporate jobs in Delhi and other cities and went all the way to Kashmir only to mentor the students there. Their Srinagar based institute ‘RiSE’ has given many students an opportunity to study Science and Technology and to get through IIT exams.

Mobeen Masudi, an alumni of IIT-Bombay and also a second rank holder in CAT (2012-2013) is a native of Kashmir. Imbesat Ahmad who hails from Patna is an alumnus of Loyola High School, Patna and also a graduate from IIT Kharagpur while Salman Shahid of Darbhanga is also from IIT Kharagpur. Saifi Karim from Delhi Technological University (DTU) had his schooling from Muzaffarpur and Md.Neyaz Ahmad, an IIT Delhi graduate did his schooling from AL-Hira Public School, Patna. 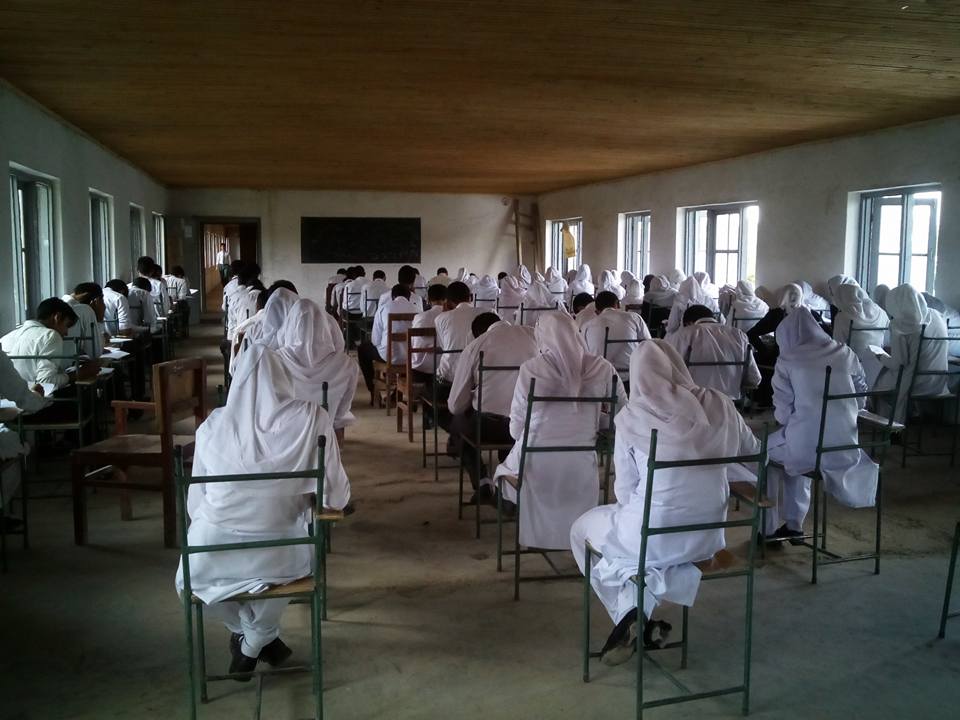 When Mobeen visited his hometown in 2012 it was then when he realised that his dream job was not what he did in Delhi, instead he wanted to do something for the unprivileged in Kashmir and then it was in 2013 when he left his job and started his work there. Earlier Mobeen was alone and the others came during the vacations to teach the students but then it was in 2015 that five of them finally formed a group. They conducted a talent search test with a little financial help from J&K Bank where 15,000 students took the test free of cost and 60 were selected. Few selected students were from villages close to India-Pakistan border. But not all students turned up because of the trust deficit in a new institute.

Recalling his journey to ‘RiSE’, Imbesat said, “I came to Kashmir in 2012 for an education programme and there only I met Mobeen who was running an institute. I then decided to join him as I also wanted the students to achieve something. Later, our friends joined and finally we formed ‘RiSE’ for the students”. “Four of our students made it to the IIT and 35 others to various NITs this year. We didn’t charge any fee from 18 of our students but took a nominal fee of Rs. 1,000-1,200 per month that included the cost of the study material from the students who could afford.

The founder of ‘RiSE’, Mobeen, informed that “the institute is being run on the lines of Super 30 by Abhayanand, ex-DGP Bihar police in Bihar who had mentored Imbesat during his IIT Preparation days, which also mentors the students from the unprivileged backgrounds”. “We want Kashmir students to be represented well among all prestigious institutes and this can be achieved only through education, he added”. 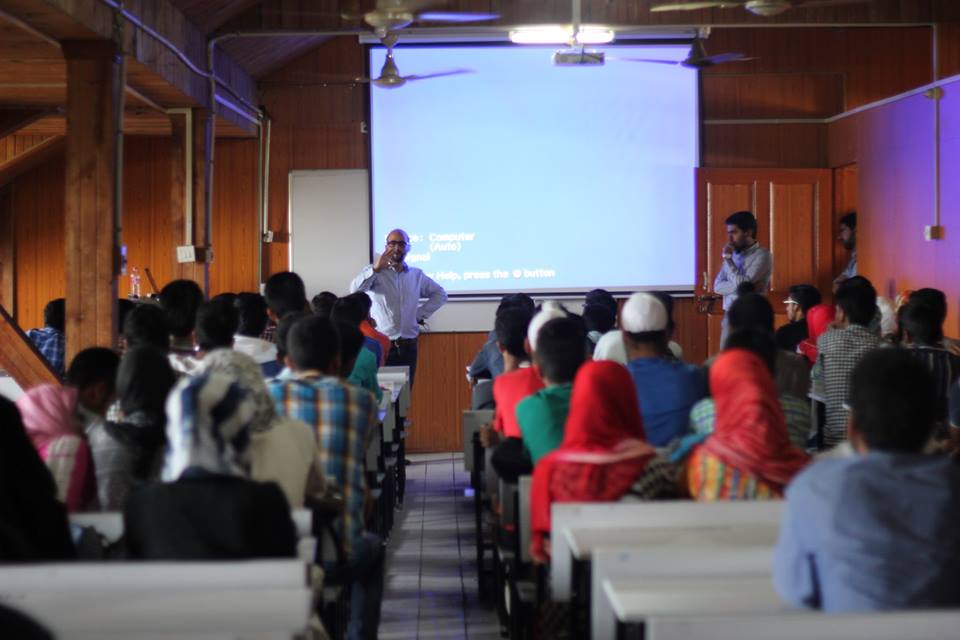 “Running an institute in a valley is not at all an easy task as we all know the situation here and then the frequent curfews and bandhs have also created hurdles and our students have suffered, said Imbesat”. So, to overcome this problem they have even provided RiSE edu-tablet to students through which several assignments are given to them regularly. Neyaz on the other hand has designed an app which requires minimum internet access that further helps the students to continue with their studies even if they are not attending the classes.

Kashmir’s schools and institutes have a very good infrastructure but on the other hand percentage of student’s attendance is quite low.
-Imbesat Ahman

Now, these young Biharis are also planning to set up something similar like ’RiSE’ in their hometowns. “We want to set up ‘RiSE’ in the interiors of Bihar. There are many institutes in Patna but we want students who are unprivileged to come forward so that they can also take a step further to achieve their goals”, said Imbesat. But for now they can download our app which is available for free of cost, he added. 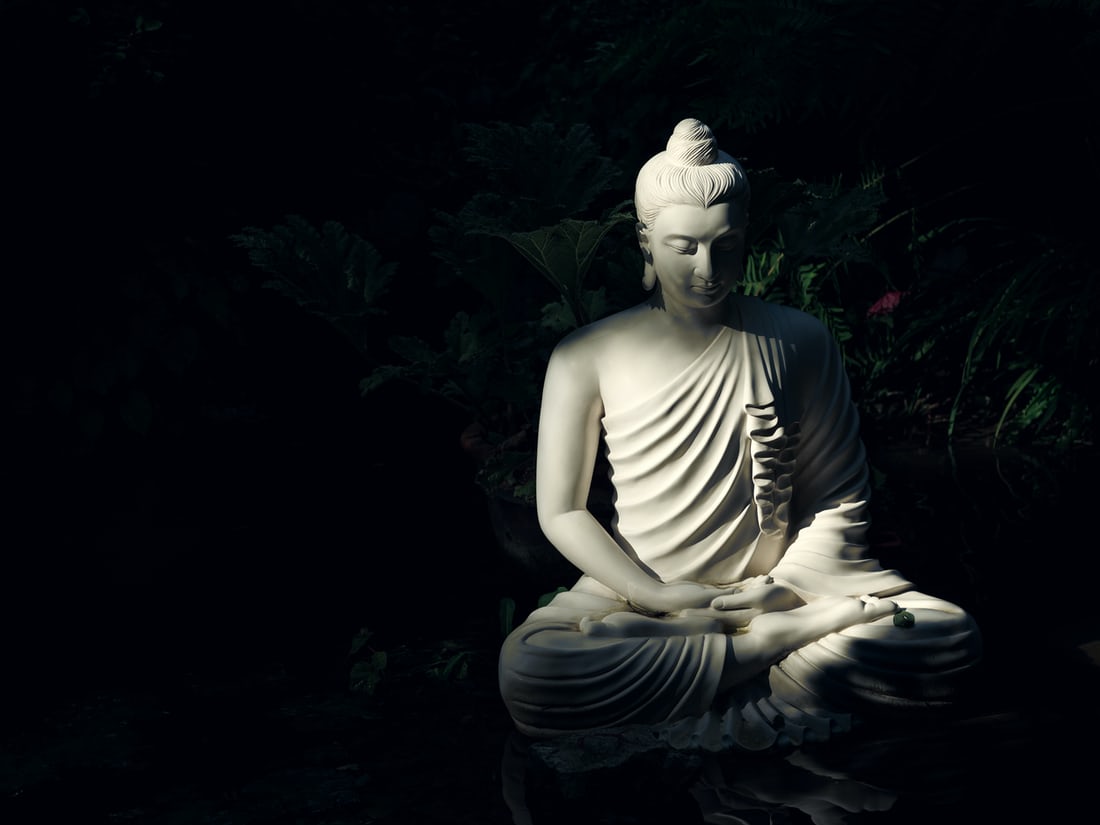