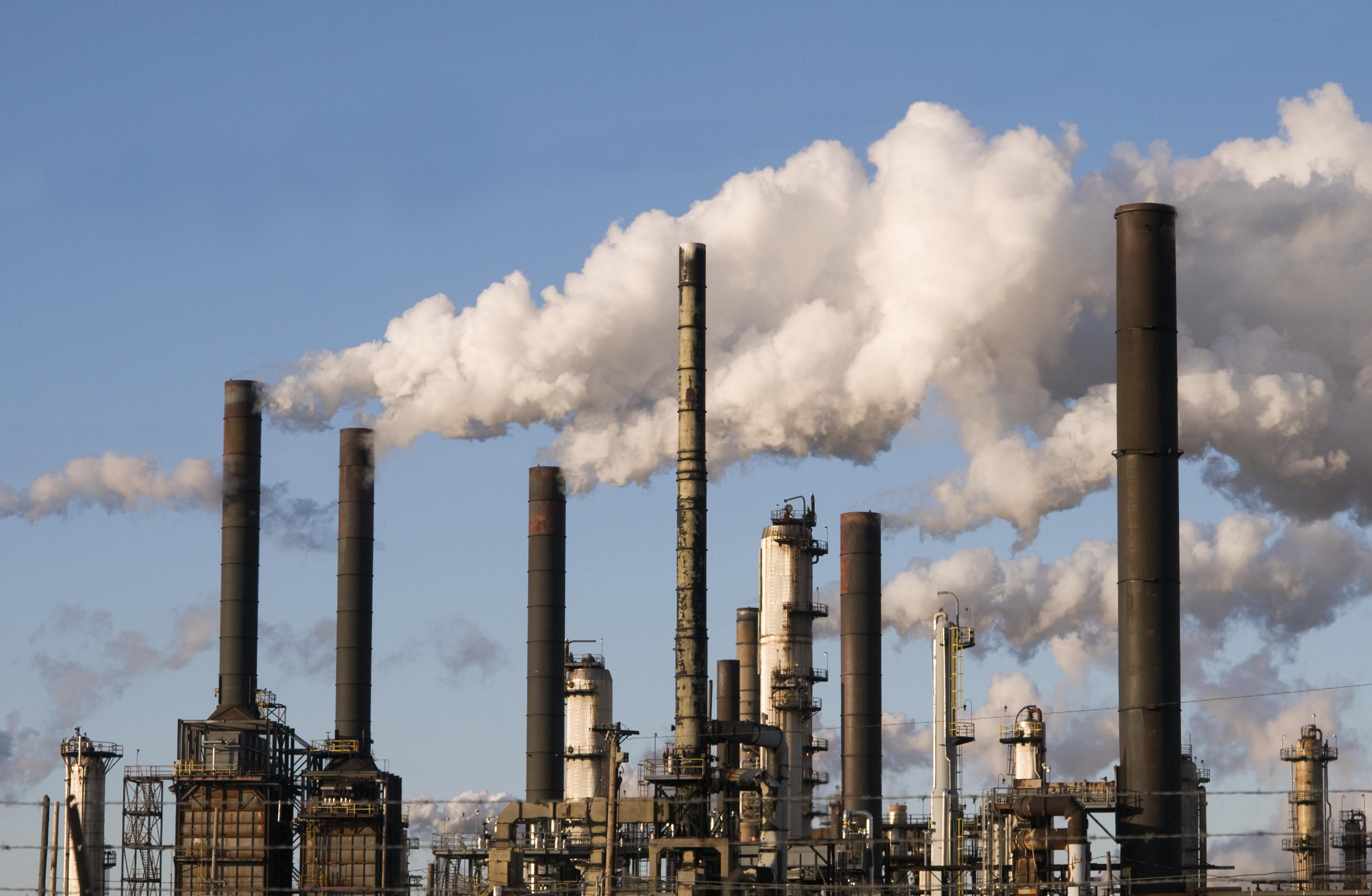 Breaking all negative perceptions, Bihar has been able to attract new investment proposals worth Rs 5,794 crore during 2016.

Statistics released by the department of industrial policy and promotion of the Union commerce ministry, suggest a massive 365% rise in investment proposals over Rs 1,247 crore in 2015.

However, market observers doubt if the 2016 figures will be maintained this year, as many liquor giants have been forced to shelve their production and expansion plans in the state following the imposition of total prohibition on April 5, 2016.

The only silver lining for the state is the commitment on part of the Confederation of Indian Industry (CII) to partner with the Bihar government in promoting technology-friendly farming in the state. The national industry body has also promised to promote setting up farm-equipment manufacturing units in the state.

“Bihar can be promoted as a model state in technology driven farming. In this process there will be an increase in demand for farm equipment, which in turn will promote setting up their manufacturing units in the state,” a CII official said.

photo for representational purpose only