Bihar undergoes natural calamities in various seasons. In summers, we mostly suffer from drought; in the rainy season the flood is the reason to get worried, even we are prone to earthquakes these days. The Bihar government has shown the concern regarding the natural calamities and is going to sign a memorandum of understanding (MoU) with the Indian Space Research Organisation (ISRO) which will help in real-time monitoring of all these natural calamities.

On 6th July, the CM came up with the announcement in a meeting held to check the government preparation for possible flood this monsoon as well as the drought situations in the state recently. Nitish Kumar took the feedback from the concerned DMs through video conferencing and asked them to stay alert to face either of the two situations.
The information regarding MoU between ISRO and the state was given by Disaster management department’s Principal Secretary Pratyay Amrit during the meeting.

“ISRO will help the state to assist in the real-time reflection of the intensity of natural disasters in the state through pictures and data taken by the satellite system. Besides, it will be a support system in assessing the damage caused by natural disasters “, informed the Principal Secretary in the meeting in front of CM, deputy CM and other ministers. 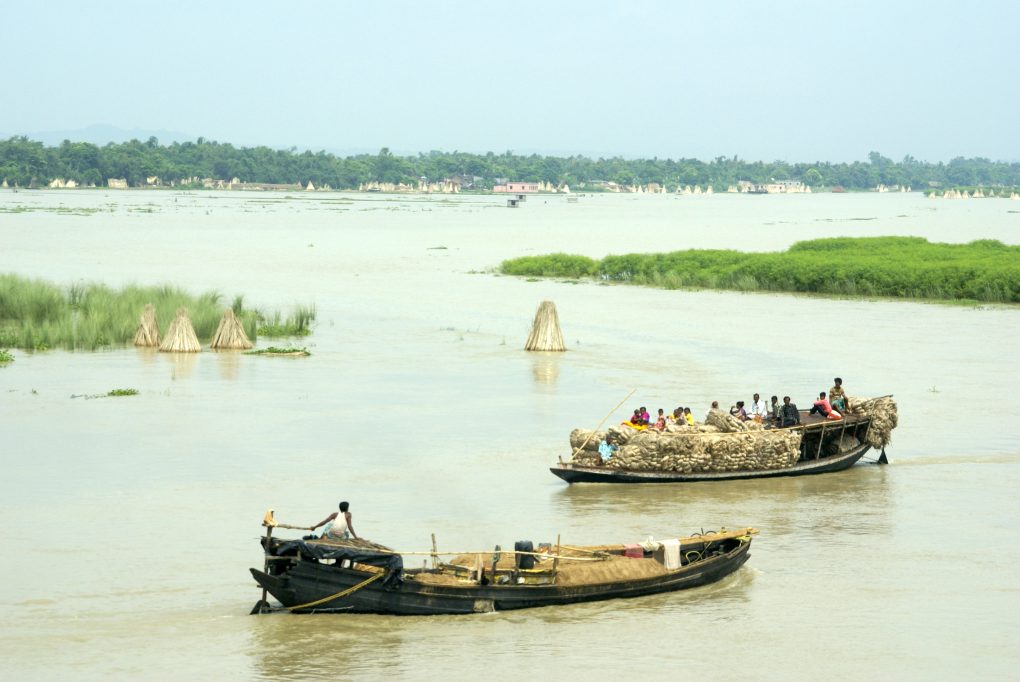 The drought-like situation has appeared this year and in the last few years also the state has witnessed drought. So it’s better to be alert every year and work on this natural calamity. The agriculture department was assigned to prepare a plan for alternative crops in drought situation by Nitish Kumar. The CM also noted about the schemes that will provide alternative jobs to the farmers and farm workers who suffer from climate change.

Before that, the state government has decided to set up an automatic weather station in all the 534 blocks and the rain gauge devices in all the 8,406 panchayats in order to fight against a natural disaster like drought. These steps have been planned to get help in real-time assessment of quantity and intensity of rainfall annually.

Bihar is facing a major lack of water level and groundwater, as a result, the flood-prone North Bihar has also dried up. People are all set to move to other places to get drinking water. Many villages of the districts like Muzaffarpur, Darbhanga, Vaishali and other places are facing a critical shortage of water.

The water levels in the majority of districts have gown down from 30 to 45 feet down and if this situation persists for a longer time, availability of water in the state would be reduced to 635 quibic only by 2050. At older times, around 2.5 lakh water ponds were exiting, which have now reduced to only 93000 now.

In Darbhanga, there were 213 ponds and other water bodies till 1963 among which 83 are left. The Asia famous Kanwar water lake in Begusarai, which is also a bird sanctuary, spread in 15,800 acres of wetland areas is also getting dry up and reduced to 2500 acres.After this drought situation in the state, the MoU signing with ISRO is a better decision to make the state prepare before the natural calamities.