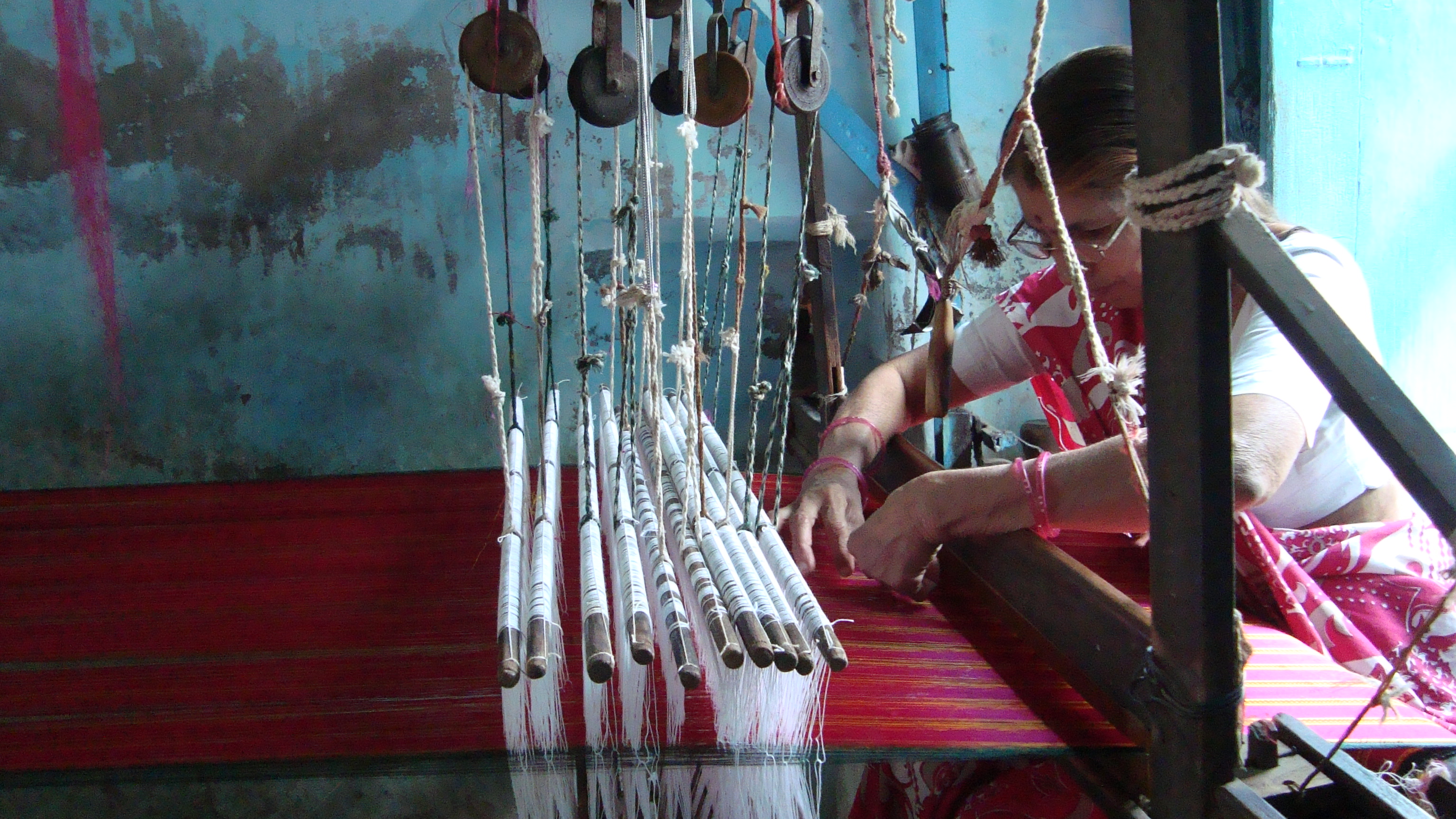 Chief Minister Nitish Kumar said that the state government would erect a Rs-17 crore building for it to set up showroom to promote the khadi industry in Bihar.

Chief Minister Nitish Kumar Saturday said the Bihar government would go for branding of finer quality of khadi clothes made in the state to attract the “newer generation” through designer garments made of it. 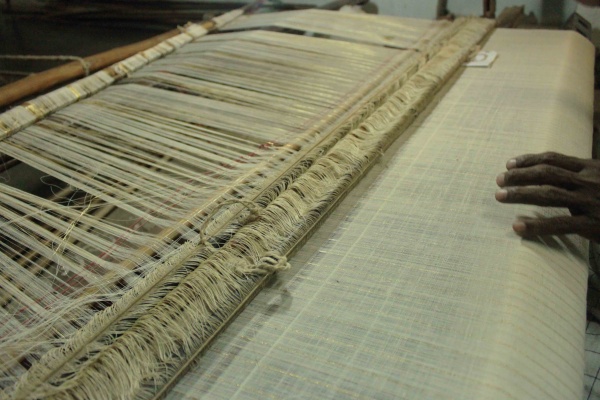 “From October 2, the state government would offer a 10-per cent concession on purchase of khadi clothes,” Nitish said. The state government was making “every effort” to popularise khadi in view of the centenary celebrations of Champaran satyagraha, Mahatma Gandhi’s first major agitation against the British, he added.

Industries Minister Jai Kumar Singh and Gandhian Razi Ahmad were present on the occasion among others.