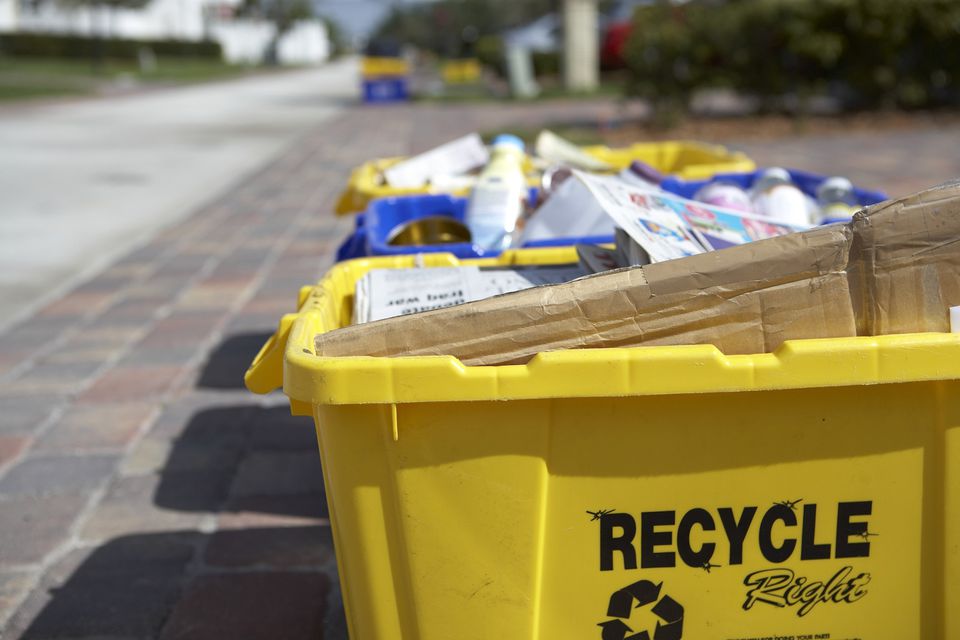 Bihar government has allotted 1.5 acre land to Indira Gandhi Institute of Medical Sciences (IGIMS) for setting up a common biomedical waste treatment facility (CBWTF) with an incinerator on private-public partnership mode at Ramachak Bairiya on the Patna-Gayaroad. The land allotment is part of the 74-acre Municipal Solid Waste Project. The CBWTF would most probably start functioning in September 2018.

The present CBWTF, running since 2006 on the IGIMS campus, treats nearly 250kg biomedical waste per hour from Patna, Nalanda, Buxar, Bhojpur, Rohtas and Kaimur districts. The proposed facility would treat nearly 1,000kg biomedical waste per hour. The land occupied by the existing CBWTF is part of the plot allotted for a 500-bed hospital for basic sciences departments at IGIMS.

As per WHO guidelines, one hospital bed produces nearly 250gm to 400gm biomedical waste per day. “As of now, we are treating waste of nearly 10,000 beds. But with the upcoming facility, we will be able to treat waste of nearly 30,000 beds,” said Hari Om Dwivedi, director of the company that handles the CBWTF.

“The new facility will have two primary combustion chambers so that one keeps running smoothly even when the other breaks down. It will also have a secondary combustion chamber, quencher tank, venturi tank, scrubbing tank, fan and an exhaust chimney,” said CBWTF senior biomedical engineer & officer in charge at IGIMS, Shailendra Kumar Singh.

Eighteen vehicles collect waste from the various medical facilities in the six districts. With the new facility, additional 25 vehicles would pick up the biomedical waste.

Bar code for waste monitoring: The central government has issued guidelines in August to use bar code for collecting biomedical waste from hospitals across the country. The system was launched in Bihar last month. “This will not only help us monitor the amount of waste one hospital produces, but also notify which hospital is not segregating their waste,” CBWTF senior biomedical engineer & officer in charge at IGIMS, Shailendra Kumar Singh said.
He said segregation of biomedical waste is important for their proper disposal. He explained that sweepers in certain private hospitals had been selling off plastic and glass biomedical waste to scrap dealers. Altogether 25 private hospitals in Patna have so far adopted the bar coding system.
Online monitoring of treatment plant: Sensors have been set up in CBWTF at IGIMS to inform the Central Pollution Control Board and Bihar State Pollution Control Board (BSPCB) about the amount of particulate matter, sulphur dioxide, carbon dioxide and nitrogen oxide produced from the waste
Source: Ayesha Hassan|TOI| TNN