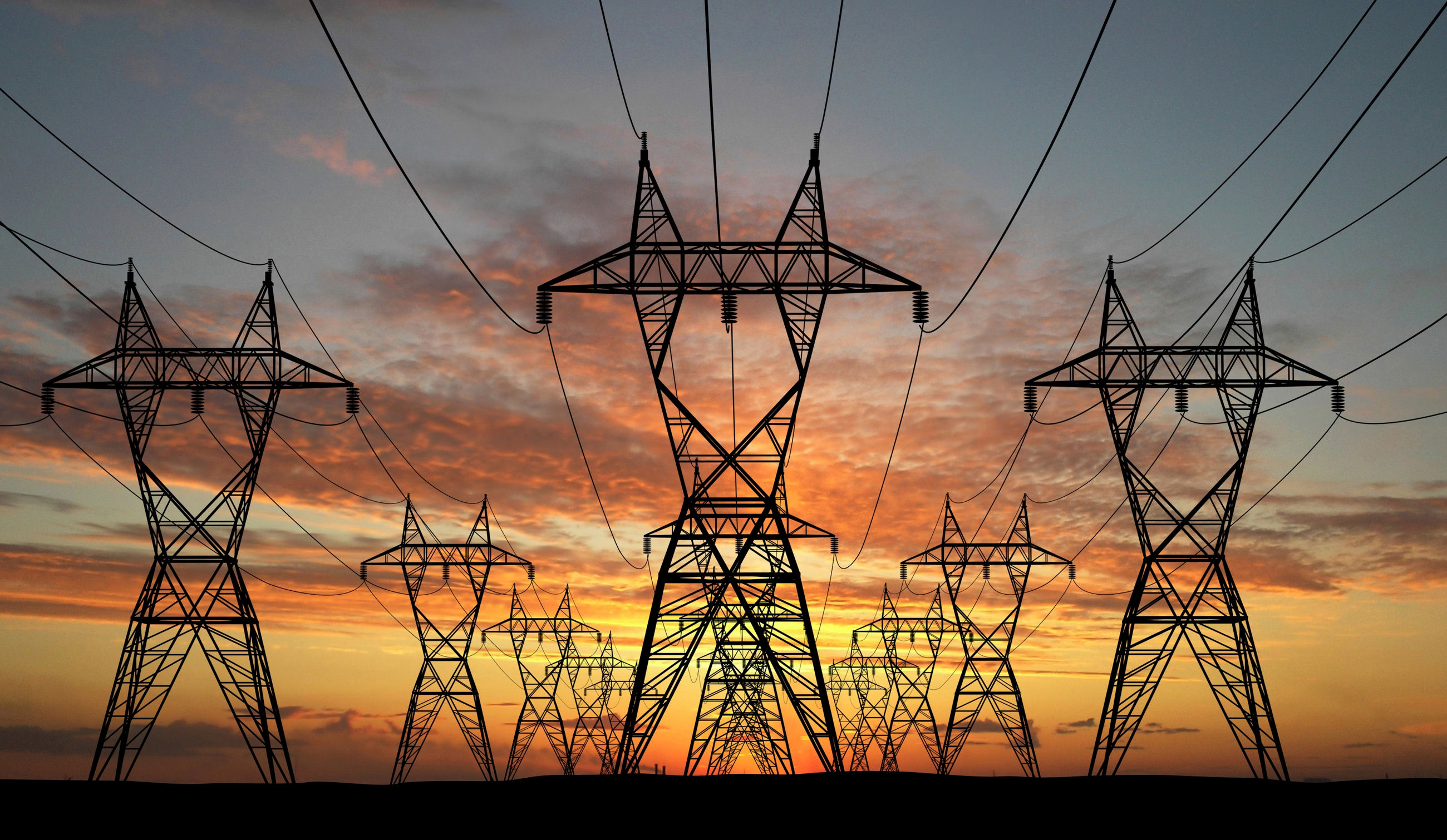 Bihar will add five times more power generation to its kitty from its own sources by the end of March 2018.

Bihar, which is currently generating 525 MW from its own sources, will increase its own power generation capacity to 2650 MW by the end of next financial year (March 2018), Bihar’s Energy Minister Bijendra Prasad Yadav said in the state Legislative Assembly today.

This will be made possible as power plants– either owned by the state government or having its stake with NTPC in JV– at Kanti (Muzaffarpur), Barauni (Begusarai) and Nabinagar (Aurangabad) are expected to start generation by the end of the March 2018.

Similarly, of the three units of 660 MW (1980 MW) being developed by Bihar State Power (Holding) Company Ltd in joint venture with NTPC at Nabinagar in Aurangabad, two each units of 660 MW (1320 MW) are expected to start generation in September 2017 and March 2018 respectively, the minister said.

He was replying to debate on his department’s budgetary allocation of Rs 10905.03 crore for 2017-18 which was subsequently passed by the treasury benches amid walk out by BJP led NDA members in protest against the government’s unsatisfactory reply.

“We had started from zero generation of the state in 2005. At present, the state’s own generation capacity is 525 MW which will be further increased upto 2650 MW by the end of March 2018,” Yadav said.