An 8-year-old Patna based startup recently set a new benchmark by raising 12 million dollars (90 crore INR) in A-series funding led by Sequoia Capital India along with the participation of FMO, the Dutch entrepreneurial, Development bank, and existing investor Omnivore and AgFunder.
The firm started raising funds in last year’s March and has now successfully raised a huge sum of $16 Million with $3 Million additional funds. The funds would be actively used in spreading their reach enhancing their efficiency by building the next layer of data analysis.
DeHaat, founded in 2012, was an initiative by IIT, IIM and NIT aluminum Shashank Kumar, Abhishek Dokania, Amrendra Singh, Shyam Sundar Singh, and Adarsh Srivastav. They started with a dream of reaching out to millions of farmers and solve the problems they face on a regular basis due to a lack of proper knowledge and advancement in technology. 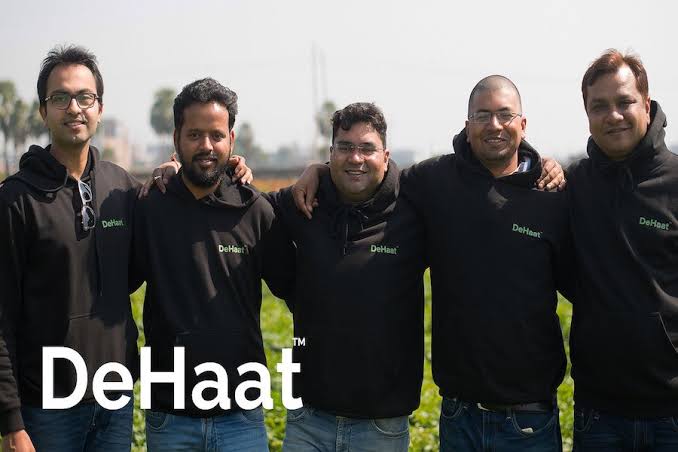 Soon DeHaat became the one-stop solution to 2,10,000 farmers in the Northeastern zone. It employs 242 people and partners with 200 institutes which helps them procure the much-needed capital to reach out to the farmers and alleviate their difficulties. They have now set up across 20 regional hubs in Eastern India covering the areas falling under Bihar, Uttar Pradesh, Jharkhand, and Odisha.

The happy customer base was instrumental in acquiring the Sequoia India partnership. Abhishek Mohan, VP, Sequoia India Capitals said, “The tipping point that led to Sequoia India’s decision to partner with them was the field visit, where the farmers expressed how proud they were to be associated with a platform that truly worked in their favor. This impact and deep brand loyalty stem from the leadership, teams’ razor-sharp focus, deep empathy, and fine execution”.

The startup currently operating in Eastern India works for the farmer’s betterment by providing them free advisory tailored to their hardships. Agri-input products such as seed and fertilizers and helping them sell their yield to bulk buyers such as Reliance Fresh, Udaan, and Zomato.

There are regional mobile apps and have set up several helpline desks to expand to as many farmers as they can. Last year in March they raised 4 Million Dollars in pre-series A funding led by Omnivore and AgFunder which was topped by an additional fund of 3 Million Dollars by Trifecta Capital.

Also read:PANCHAYAT will take you through the Real Indian Rural Life.

The firm is now soaring at new altitudes after partnering with Sequoia India, FMO and others and raising a capital of 12 million dollars. Shashank Kumar, co-founder and CEO of DeHaat expresses his excitement about the partnership and mentioned that the annual revenue has hiked up by 3.5x since March last year.

In an interview, he said, “We are excited to partner with Sequoia India and FMO as we drive towards one million farmers on the DeHaat platform.Sequoia’s deep expertise in B2B platforms and technology products, combined with FMO’s expertise in agricultural value chain financing, will help DeHaat accelerate its growth while delivering massive impact for the farmers we work with“.
Now they aim to use the fund in order to bring in around one million new farmers under their firm by 2021 and set up 200 retail centers.

This IIM Alumni Is Turning Bihar Into India’s ... 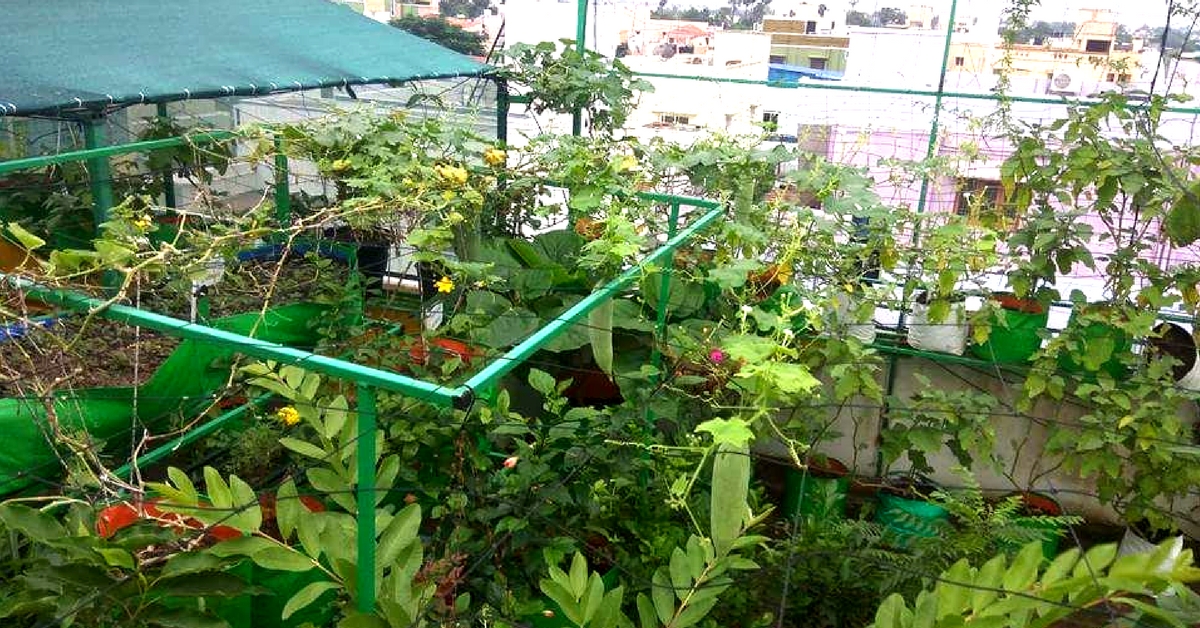